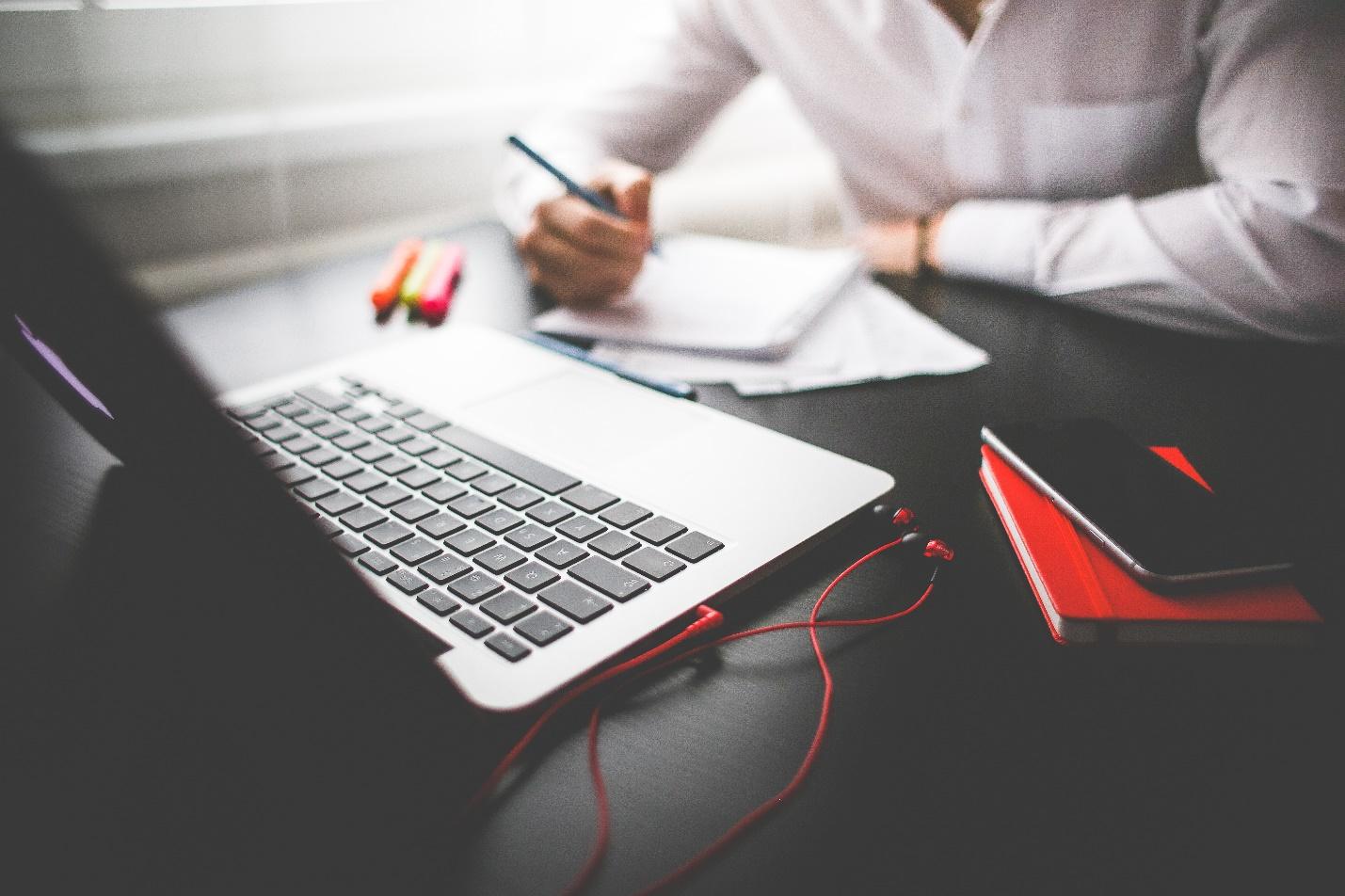 The ruble on Tuesday updated multi-month highs, and the yield of OFZ rose and is near local peaks on the background of increased expectations of a 50 basis point increase in the Central Bank’s key rate at the end of the board of directors on June 11.

At the same time, internal support for the ruble can also be provided by flows for the sale of export earnings for the upcoming dividend payments during the summer. They are still quite weak in intensity, but in the conditions of a thin summer market, they can outweigh the negative effect of increasing the purchase of foreign currency within the budget rule.

Paired with the dollar, the level of 72.34 was reached, the best for market quotations of the ruble since the end of July 2020, against the euro, the ruble was marked at 88.11 for the first time since mid-March this year.

OFZ yields are rising along almost the entire curve, with 10-year yields rising by 3 basis points to 7.30% p. a., the peak since mid-April

Expectations of a sharper tightening of the CPD increased after data on the acceleration of Russian GDP growth and the recovery of business activity with a simultaneous increase in inflation, up to 6% at the end of May on an annualized basis.

The Ministry of Finance of the Russian Federation before Friday’s board of Directors of the Central Bank decided to offer two securities for the initial auction, ordinary OFZ-PD issue 26235 maturing on March 12, 2031 for 77.2 billion rubles and inflationary OFZ-IN 52003 maturing on July 17, 2030, in the amount of 20 million pieces for 20.83 billion rubles.

The Russian Central Bank will raise its key rate for the third consecutive time on Friday, choosing between steps of 25 and 50 basis points, as inflation is above target and shows no clear signs of slowing, a Reuters poll showed on Monday.

The Central Bank this year announced a plan to return to neutral policy, which means raising the rate to 5-6% from a record low of 4.25% reached in 2020 amid the COVID-19 pandemic and falling oil prices.

Nineteen of the 28 economists surveyed believe the Central Bank will raise its key rate by 25 basis points to 5.25%.

The head of the Central Bank, Elvira Nabiullina, said last week that the acceleration in inflation is no longer temporary, but a sustainable phenomenon, with inflation expectations at a four-year high.

On Wednesday, Central Bank analysts wrote that annual inflation will accelerate in May to 5.7-5.9% from 5.5% in April, which is significantly higher than the regulator’s target of 4%.

The tightening of the Central Bank’s rhetoric on the eve of the meeting led to the fact that the number of analysts expecting a rate increase on Friday by 50 basis points to 5.50%. At the April meeting, the regulator also raised the rate by 50 points.

April inflation was at the level of 5.5%, on Monday the data for May will be released, and the indicator, as expected by the Beac, will be 5.8%.

In addition to the possible unwinding of the “inflationary spiral”, according to analysts, the fact that the economy, which has already recovered to pre-crisis levels, shows signs of overheating, may push the Central Bank to a more decisive rate increase.

According to analysts, the lifting of quarantine restrictions will continue in the coming months, which will lead to an increase in business activity, and the implementation of deferred demand against the backdrop of a recovery in economic activity will also push prices up.

Tax for IT giants

While the possibility of introducing a global corporate tax of 15% is being discussed at the global level, Russian officials suggest a much more modest figure — 3% of the income received by foreign corporations, including marketplaces, from Russian users.

According to Forbes, citing a source in the Ministry of Finance, this tax will be directed to benefits for domestic digital companies, since ” they can no longer be financed from the state budget.”

An analog of such a digital tax already exists in the UK: from April 1, 2021, such IT giants as Amazon, Google and Facebook give the British treasury 2% of the profits received from British users.

However, it is possible that Russia may join the leading countries that agree on the introduction of a global digital tax within the framework of the Organization for Economic Cooperation and Development (DEFSD).

A representative of Deputy Prime Minister Dmitry Chernyshenko told the newspaper that the government is considering both options. At the same time, the OECD has proposed two tax plans for digital services.

In the first option, multinational corporations using digital technologies will have to pay taxes where they have a significant customer base (even if the company is not physically present in the country). According to the second, international corporations will be required to pay tax no lower than the globally established minimum rate.

Whether the leaders of more than 100 countries will be able to approve a single option remains in question. The lack of consensus could, according to the OECD, lead to a global trade war triggered by unilateral taxes on digital services around the world. According to the organization’s calculations, failure to reach an agreement could reduce global GDP by more than 1% per year.