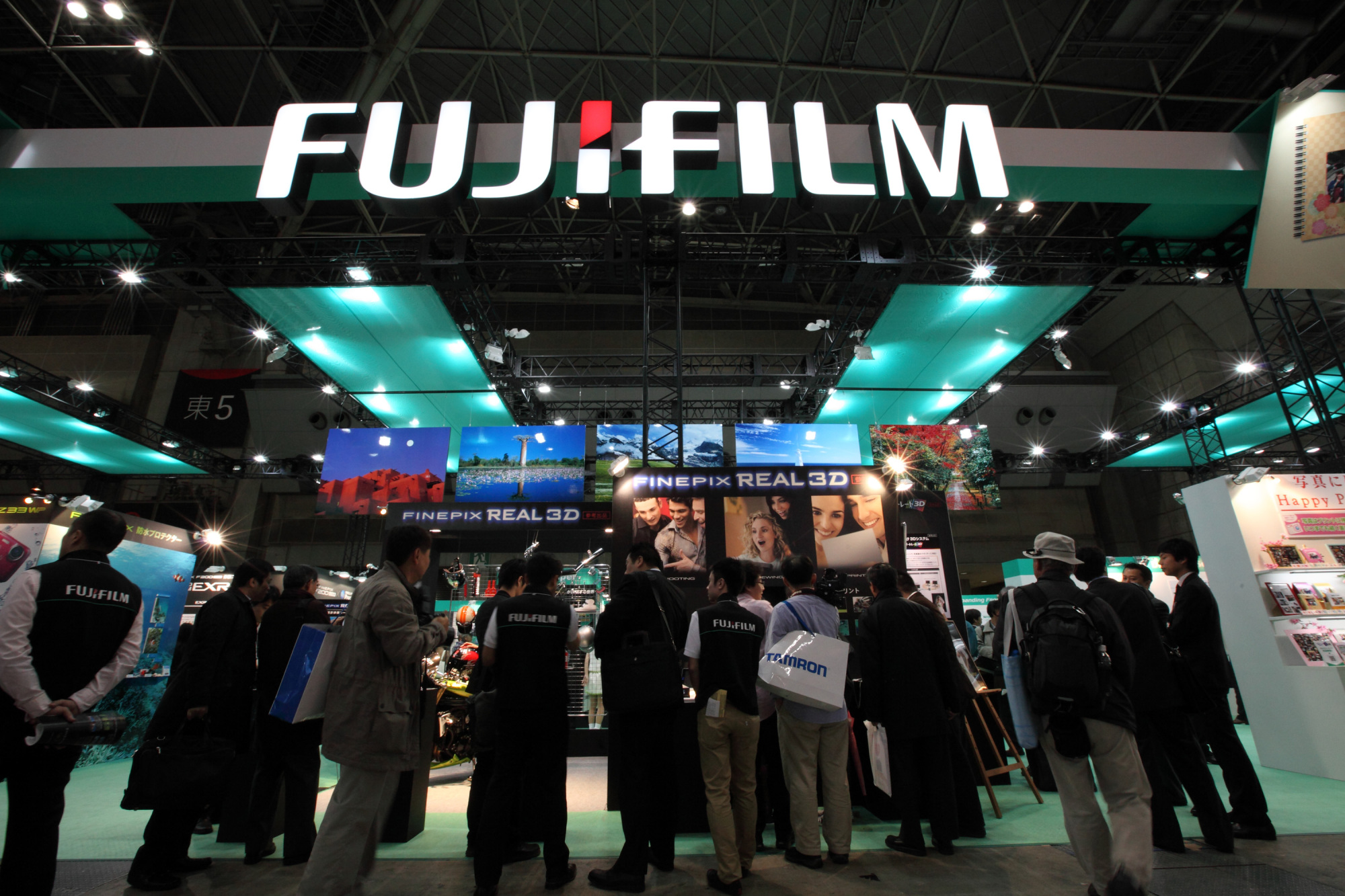 Fujifilm Holdings Corp (4901.T) will spend $928 million to double capacity at a drug manufacturing facility in Denmark, which it has pledged to use in producing COVID-19 treatments, as the Japanese company steps up its pivot towards healthcare.

The investment in Fujifilm Diosynth Biotechnologies will expand production lines for bulk drug substances and cultivate cells for producing viral vaccines, Fujifilm announced on Tuesday. It bought the facility in Hillerod, Denmark, in August from Biogen Inc (BIIB.O) for about $890 million.

The investment expands Fujifilm’s presence as a global contract development and manufacturing organisation (CDMO), which supplies other companies in the pharma industry. Fujifilm started to diversify from cameras and office equipment and into healthcare more than a decade ago.

Fujifilm previously announced that the Denmark site would offer future manufacturing capacity to the COVID-19 Therapeutics Accelerator to speed-up the response to the global pandemic.

It is an initiative launched by the Bill & Melinda Gates Foundation and two other large charities, aimed at accelerating drug development and identifying a promising COVID-19 therapeutic candidate based on efficacy and safety data demonstrated in clinical trials.

Fujifilm’s pharma arm is testing its own anti-flu drug Avigan as a treatment for COVID-19.

Fujifilm shares rose 0.7% in Tokyo versus a 0.2% gain in the broader market.