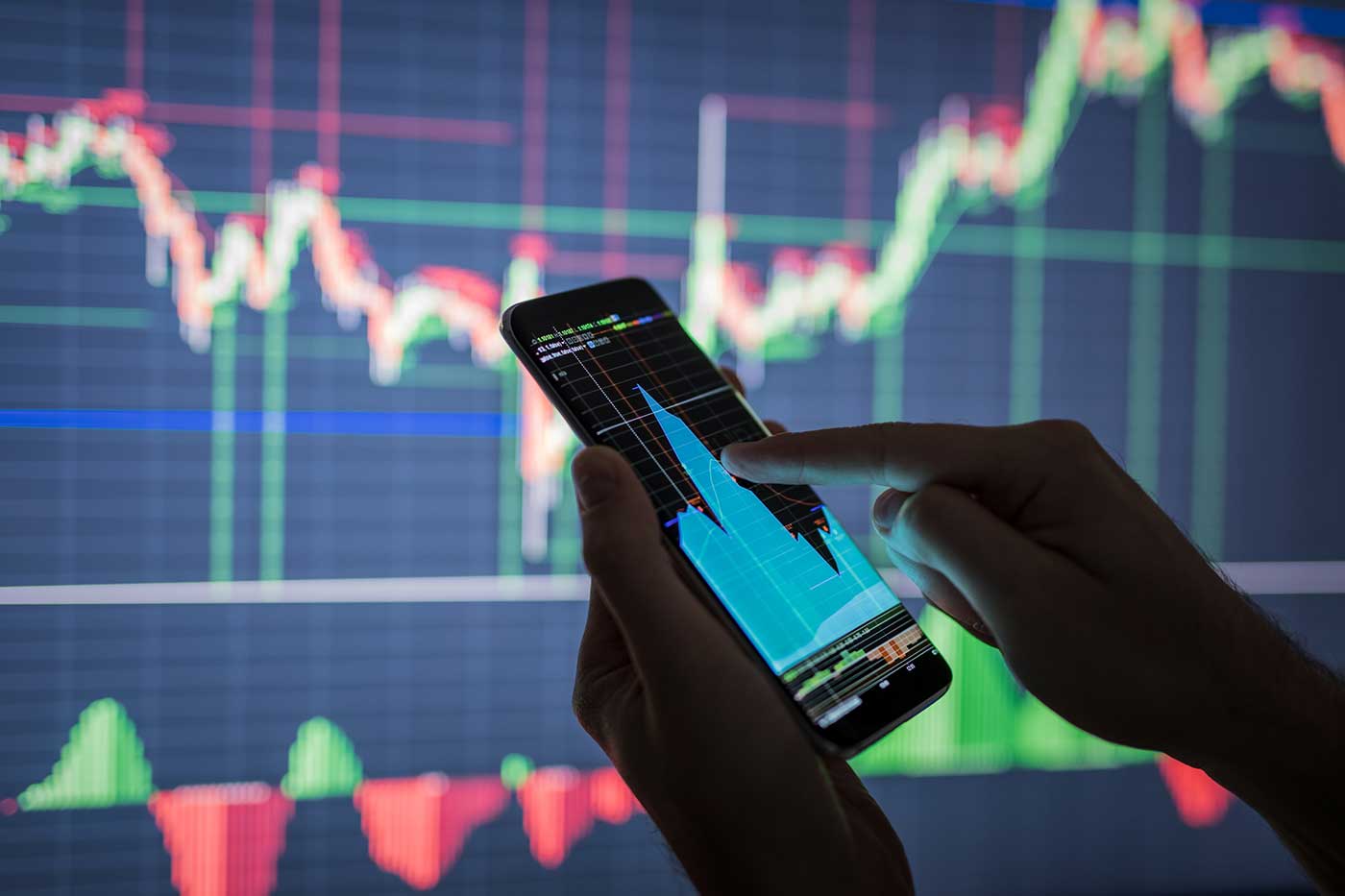 U.S. stocks likely have more upside as they factor in American growth prospects and the Covid-19 vaccine outlook, according to Goldman Sachs Group Inc.

The implied level of the S&P 500 could be above 3,600, strategists Dominic Wilson and Vickie Chang wrote in a note Thursday. That’s if markets move toward Goldman’s “comparatively more optimistic” U.S. growth forecast, and real yields move higher but then further optimism pushes breakeven inflation rates higher without sending nominal yields up significantly, bringing the real yields down, they said. The gauge closed at 3,373.43 on Thursday.

“There is still room for market pricing of U.S. growth views to move higher, particularly given improving prospects for an early vaccine,” the note said. “While a back-up in real yields would be a potential drag on equity returns, as long as it is driven by an upgrade to the market’s cyclical views, the improved cyclical outlook would dominate the effect of rising real yields and drive equities higher.”

The S&P 500 has risen 51% off its March 23 low as governments and central banks pumped liquidity into economies worldwide to mitigate the impact of the coronavirus pandemic.