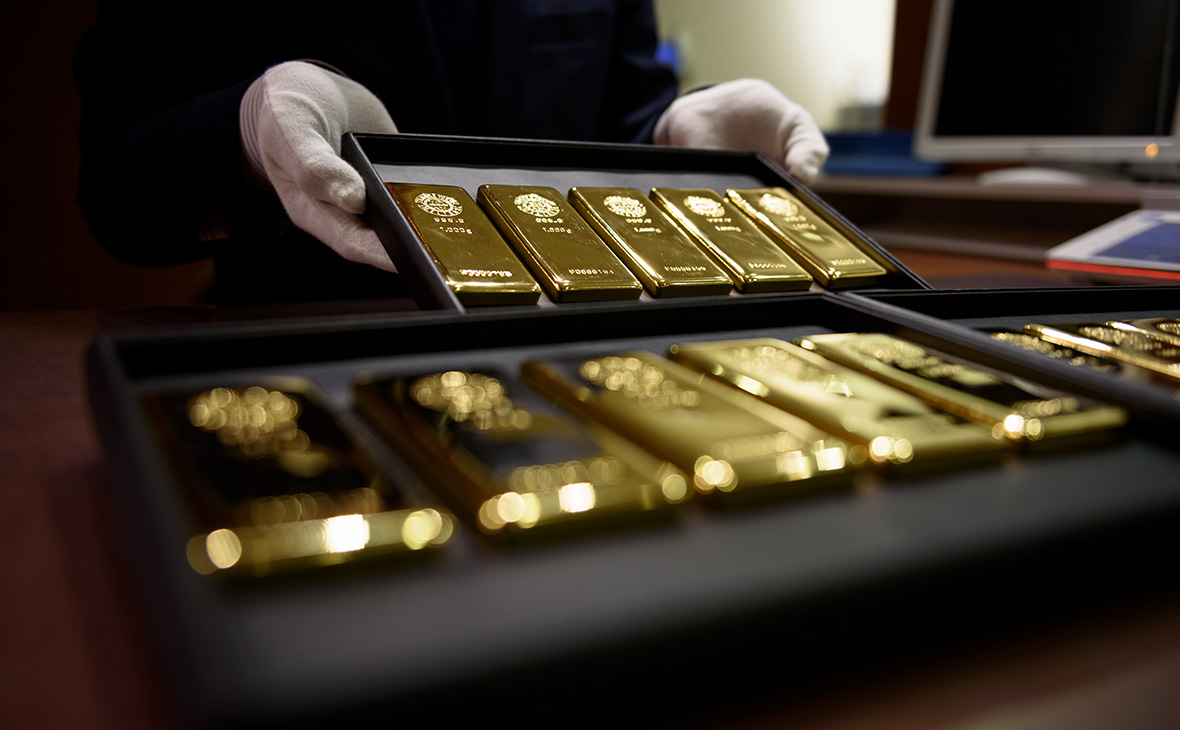 Gold prices have approached the strategically important mark of $ 1,800 per ounce

Gold extended a rally to hit the highest level in more than seven years on concern that the coronavirus pandemic will have a devastating effect on the global economy, hammering corporate earnings while supercharging demand for havens.

Bullion has soared as the outbreak tipped economies into recession and spurred central banks to launch huge stimulus. Since getting caught up in a wave of forced selling last month as equities sank, gold has staged a powerful recovery. That means futures are now nearing $1 800 an ounce after trading in the $1,400s less than four weeks ago. Spreads over spot prices remain wide.

“What’s happening here is that the Fed is expanding its balance sheet and every other central bank in the world is doing the same,” Hans Goetti, founder and chief executive officer of HG Research, told Bloomberg TV. “What you’re looking at is massive currency debasement in the long term. That’s the major reason why gold is higher, and I would think that over the next few weeks or months, we’re probably going to retest the high that we saw in 2011.”

Gold traded on the Comex in New York is up 16% this year, less than 10% below the record set in 2011. Banks including UBS Group AG have boosted price targets for the metal, making the case that easier monetary policy, other stimulus, and lower real interest rates will support gains. As earnings season kicks off in earnest this week, investors will be looking to get a better sense of how bad the hit to profits has been and how this quarter will shape up.

“Risk sentiment is turning toward the cautious side, and investors are fleeing into the perceived safe-haven in view of the virus situation and massive money-printing activities,” Margaret Yang, an analyst at CMC Markets Singapore, said in a note.

Worldwide holdings in bullion-backed exchange-traded funds have ballooned to a record on rising demand, with investors seeking additional portfolio protection. On Monday, volumes in SPDR Gold Shares, the largest such fund, surged above 1 000 tons to the highest since mid-2013.

Gold’s latest upswing has come even as the pace of coronavirus infections has slowed in some of the hardest-hit economies, with the focus shifting toward how lockdowns can be eased. President Donald Trump said he has “total” authority to order states to relax social distancing and reopen their economies.