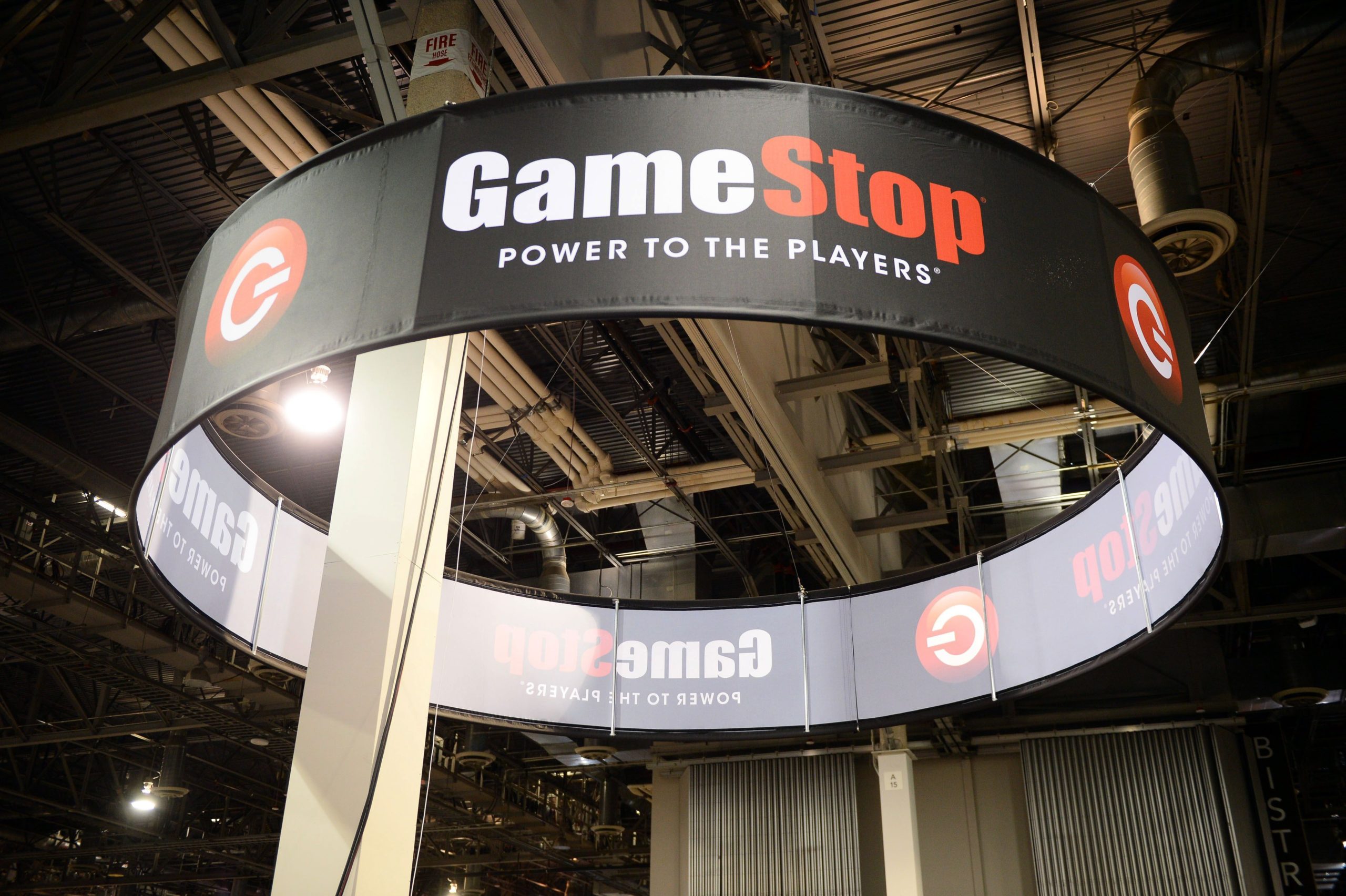 According to Bloomberg, the company’s shares have been falling for 6 years. In two years, sales fell by 40%, in 12 months they amounted to $ 5.2 billion. The reason for the long-term decline in revenue is the decline in demand for the purchase of discs with video games, films and other losing popularity of goods that have long been used in digital form.

Stocks started to rise in price due to Reddit users. The November 29, 2020 riot in the Wall Street Bets community under the nickname “u / ronoron” accused a “bunch of stubborn boomers” from Melvin Capital hedge fund of betting on short positions in GameStop stock. Other Reddit users, having read the post, were outraged and began to buy up shares of the company in order to take money from the shortstop, artificially raising the share price.

At the same time, short sellers from Citron Reserach caused discontent among Reddit readers, who in turn criticized GameStop shares and justified why they should go to their value of $ 20. The next day, at close of trading, GameStop shares were worth $ 65. Citron Research said it would no longer comment on the company’s stock due to the actions of the “angry mob.”

According to experts, the action of Reddit users could lead to an investigation by the SEC (US Securities and Exchange Commission).

Elon Musk read the Reddit post and supported the protest by tweeting a link to the “Wall Street Bets” reddit with the message “Gamestonk !!” His tweet boosted the company’s stock by over 60%. In addition, stocks continued to skyrocket after Social Capital’s Chamat Palihapitiya tweeted that he had bought GameStop’s call options, betting on the stock going higher. Shares closed up 92.7% on Tuesday.