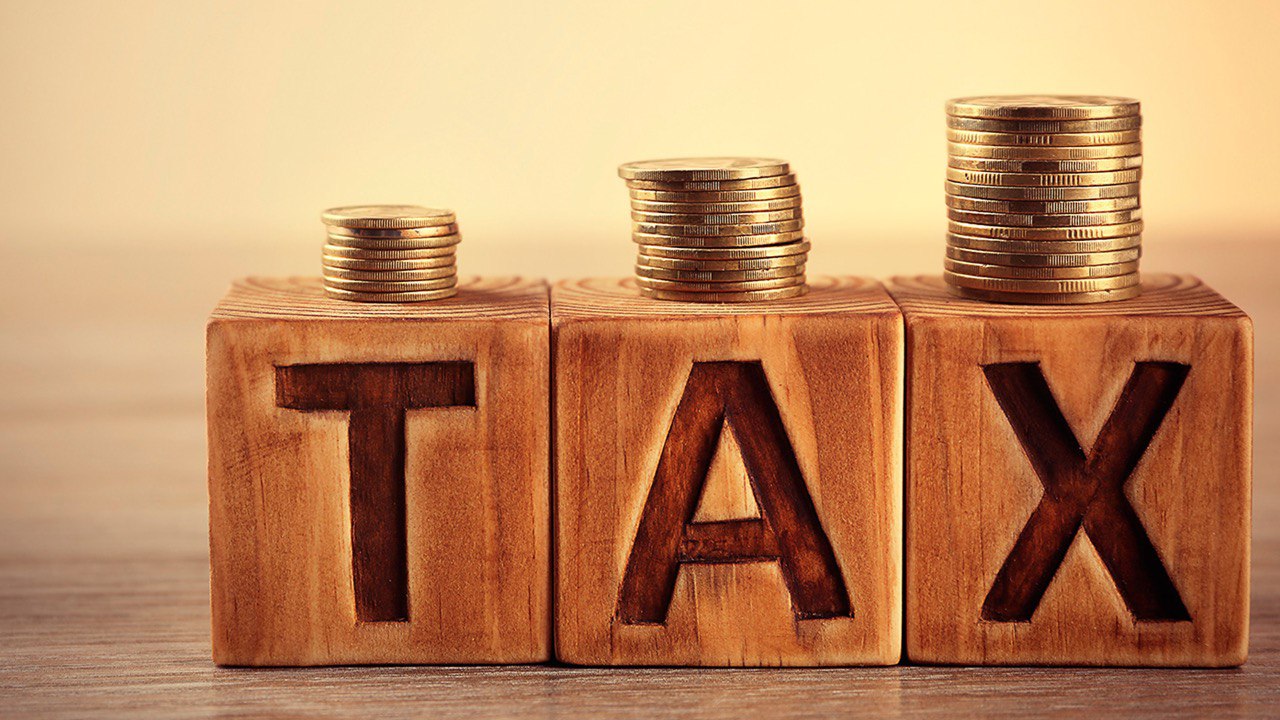 On October 1, 2020, the Russian Ministry of Finance submitted to the Government the long-awaited draft law on the introduction of a flat tax on CFC profits in the amount of 5 million rubles.

Taxpayers who are controlling persons of a CFC are invited to use a special tax regime if they wish: under this regime, a flat tax is paid in the amount of 5 million rubles. from the profits of a controlled foreign company, regardless of the actual profit of such a company. Users of this regime will be exempted from the need to submit reports of their CFCs to the tax authorities of the Russian Federation. It will be possible to apply the new regime already from the current tax period, but after switching to it, it will be necessary to maintain it for at least 3 years.

Let’s try to figure out the details.

To switch to the flat tax payment regime, you need to submit an application to the tax authorities before December 31 of the year in which the taxpayer plans to switch to this regime.

The controlling person can pay a single fixed amount of 5 million rubles. from the profits of all his CFCs (if he has several of them).

If a taxpayer ceases to be a controlling person in relation to all of its CFCs during a tax period, no tax is payable in that tax period.

If during the regime (3 or 5 years from the date of transition) the amount of the flat tax is increased by the legislator, the taxpayer has the right to stop using it ahead of time.

Controlling persons under the regime are exempt from the obligation to provide financial statements to the CFC (including at the request of the tax authority).

According to the text of the bill, it will be possible to apply the regime already from the period of 2020 – the application for the transition to the new regime in relation to 2020, in this case, is submitted until February 1, 2021. Further, the application must be submitted before December 31 of the corresponding year

Is it so beneficial from a tax point of view?

The use of the regime does not imply exemption from taxation of further distributed dividends. Thus, upon receipt of dividends, the controlling person will be obliged to pay personal income tax from them at a rate of 13%:

Current version of clause 66 of Art. 217 of the Tax Code of the Russian Federation assumes that the income of the CFC accounted for by the controlling person and subsequently distributed in the form of dividends will not create “dividend income” for the controlling person. Thus, double taxation is excluded in essence for some amounts – first in the form of CFC profits, then in the form of dividends. The wording of clause 66 of Art. 217 will change in such a way that users of special treatment will pay dividend tax.

In reality, it is not a fixed payment for the CFC that is paid, but the controlling person is “imputed” to the CFC’s profit, and the tax, in turn, is deducted from this fixed profit. Interestingly, the “imputed” profit is 38,460,000 rubles for the 2020 tax period (which corresponds to the personal income tax rate of 13%) and 34,000,000 rubles for subsequent tax periods starting from 2021 (which corresponds to the personal income tax rate of 15%). It is important to take into account that when applying the regime for periods after 2021, the CFC’s fixed income will cover the limit of an individual’s income taxable at a rate of 13% (draft law on 15% personal income tax No. 1022669-7), thus, all other income of the controlling person will be taxed according rate of 15%.

During the period of use of the regime, it is impossible to take into account CFC losses. However, losses can be used after “exit” from the regime.

The project will exclude the possibility of offsetting foreign tax calculated in relation to CFC profits (or Russian tax). Current version of clause 11 of Art. 309.1 of the Tax Code of the Russian Federation allows you to avoid double taxation of income by two states (or twice by Russia or, for example, when withholding tax at the source) – the project will introduce the impossibility of offsetting for users of the special regime.

And what is the “bonus” for those who do not like the regime?

Changes are made to Art. 25.15 of the Tax Code of the Russian Federation: now financial statements and an auditor’s report must be submitted regardless of whether there is an obligation to account for income in the form of a CFC’s profit in the tax base of the controlling person for the relevant tax. The fine for failure to submit such documents rises from 100 thousand rubles. up to 500 thousand rubles

The Tax Code is supplemented by a new article 25.14-1 “Requesting from taxpayers-individuals who are controlling persons, documents (information) on foreign companies controlled by them”.

The subject of the new request format may be the provision of supporting documents for the release of CFC profits, as well as financial statements and an auditor’s report. The depth of the request is three years before the request is sent. After receiving the request, the taxpayer is given 30 days to submit the information. For failure to submit documents, a fine of 1 million rubles is provided. In this case, the penalty is not applied when using the regime with payment of a fixed amount of CFC tax.

The bill passed three readings in the State Duma, and is currently in the Federation Council. In the current version, the mode of payment of a fixed amount can be beneficial in 2 cases:

When a CFC (one or more) consistently generates net profit of RUB 38 million or more a year or more,

When the controlling entity would not want to disclose the financial statements of its (its) CFCs.

Moreover, in each individual case, it is worth considering and calculating at least the following aspects:

The tax burden of the controlling person when receiving dividends from a CFC,

The amount of tax on a CFC in the jurisdiction of its location (this tax cannot be credited in the Russian Federation when using the new regime),

When generating losses at a CFC, the procedure for accounting for them for tax purposes in the Russian Federation.

We are ready to consult and answer your questions