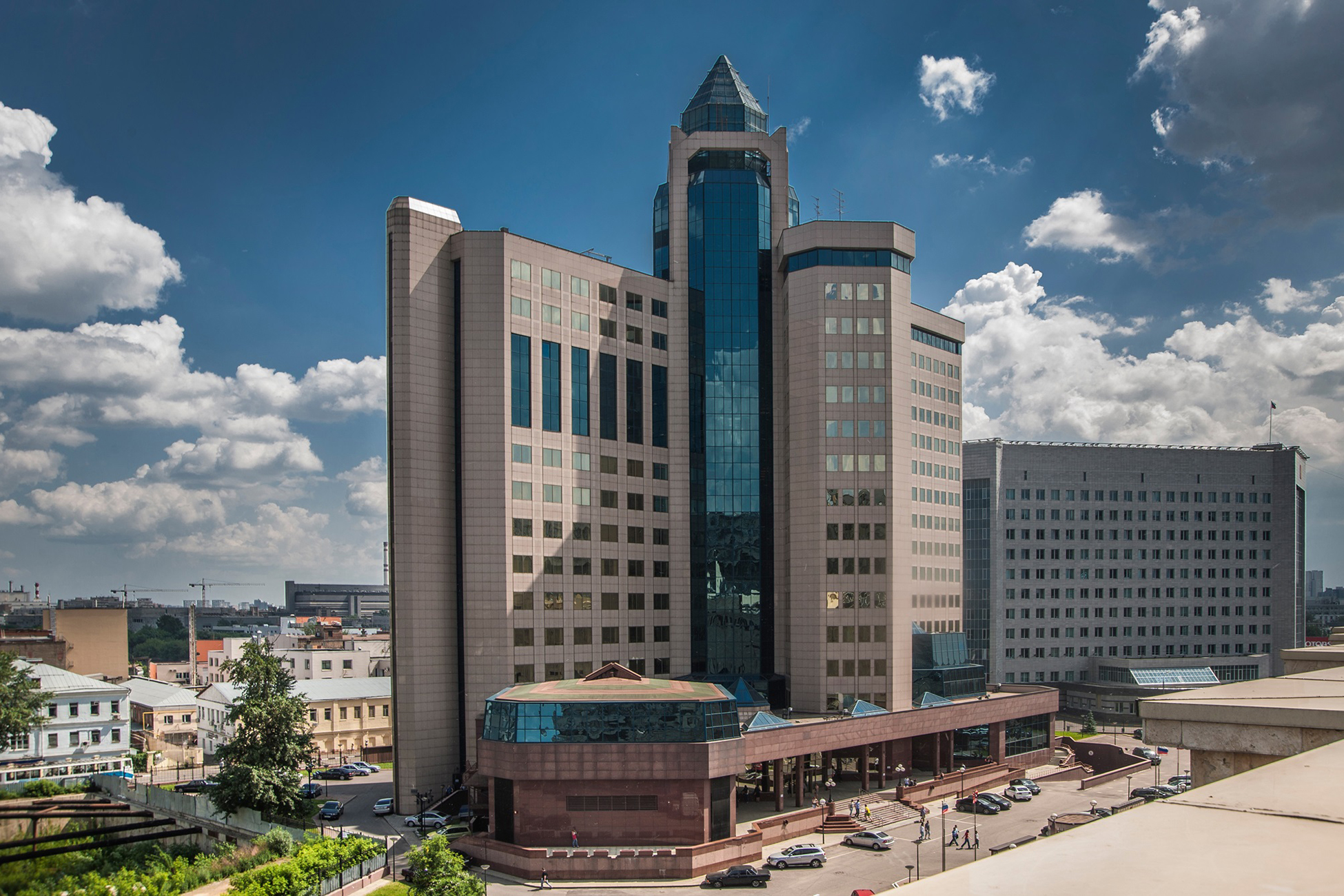 Criteria for classifying citizens as the super-rich. Explanations of the Federal Tax Service

At the moment, a special tax inspectorate is being created in Russia to work with the largest taxpayers – individuals. The tax administration is expected to strengthen tax control over the property and income of the super-wealthy.

The media reported on what criteria the FTS intends to use

classify citizens as super-rich for the purpose of registering with a new inspectorate.

Among such criteria are the following:

• The amount of income for 2 years is over 500 million rubles. And for the assessment not

the years following in a row will definitely be taken into account – this was done in order to exclude situations in which income decreased in a particular year due to an unsuccessful transaction or a financial crisis, and the taxpayer fell out of tax control.

According to the Federal Tax Service, this criterion can be applied regardless of

previous (i.e., even if the amount of income is less than 500 million rubles for

assets. Here the Federal Tax Service plans to use the information received

annually under the automatic exchange (CRS).

head of the Federal Tax Service Yulia Shepeleva. However, it is already possible to trace

The criteria for classifying citizens as the super-rich are formulated

only formally – for example, the income was 450 million, and not

500, which means that such a taxpayer would not be subject to more

strict tax control. This gives the tax office an opportunity to approach

each such taxpayer individually.

Significant emphasis is placed on foreign assets – those on

for which the FTS is most difficult to timely track information:

It is no coincidence that foreign companies and structures in this list:

the state of the taxpayer.

Assessment of the total family income: a situation is excluded in which

the income and assets of a particular citizen would be evenly

distributed among members of a large family, and each of these members

would not pass the formal criteria for classifying him as the super-rich.

It is obvious that taxpayers assigned to the new inspectorate will

under more careful tax control than before. The original

work of inspectors with large incomes and incomes from foreign

budget receipts in the proper amount.

innovations and together develop a new tax strategy in case

registering you as the largest taxpayer.