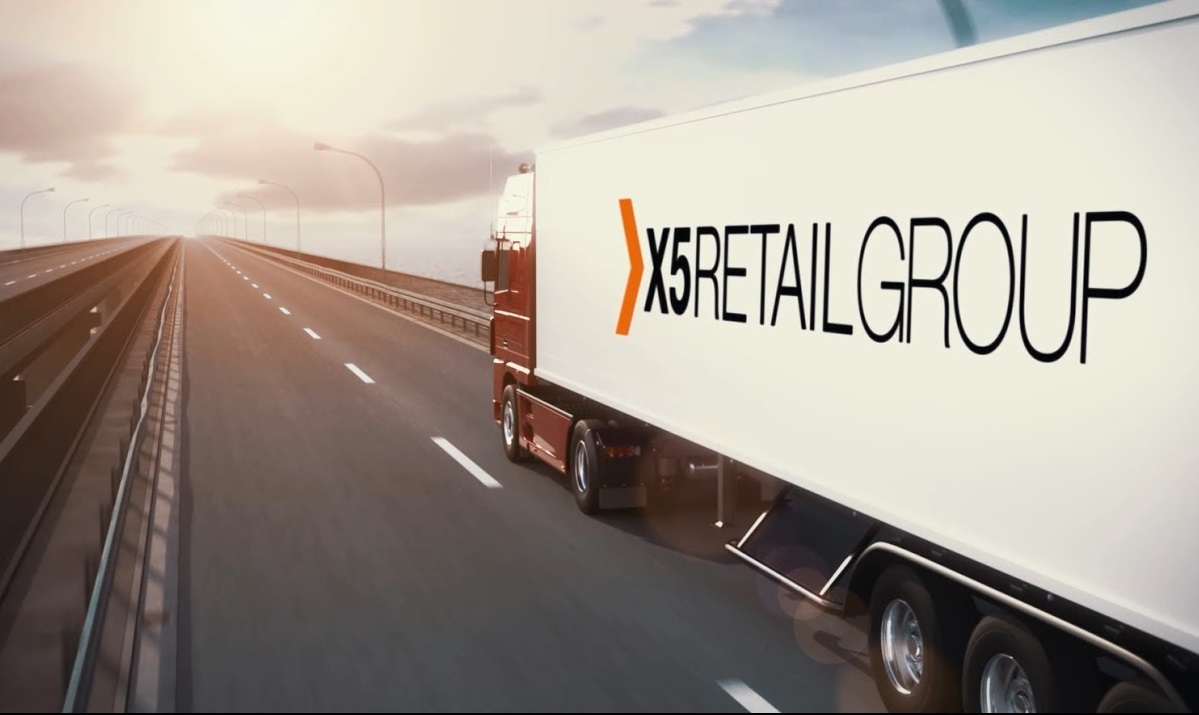 X5 Retail Group is a leading Russian food retail company. Manages stores of several retail chains (Pyaterochka, Perekrestok, Karusel). The company mainly operates in the central part of Russia. At the end of 2019, the company ranks 42nd among all retailers in the world. The company has over 15 thousand stores.

It should be noted that the company is the leader in the Russian market, occupying just over 11% of the market. It is followed by Magnit, Dixy and Lenta with shares of 7.6%, 5.7% and 2.5%, respectively.

The pandemic has become a good reason for the company to develop its online business segment.

Distribution of revenue by business segment:

The company has already reached the limit for the number of stores in its current locations and is now working more on the brand to stand out from the competition.

In recent years, competition with e-commerce stores has been growing, so X5 is also actively trying to enter this market – during the coronavirus crisis, the company launched delivery from Pyaterochka stores.

The company has been delighting investors with solid double-digit revenue growth over the past few years. Also, since 2017, X5 has been paying dividends, which go to at least 25% of the company’s net profit.

Thus, X5 Retail Group is a financially stable company, the leader of the Russian retail market. With a clear dividend policy and growth potential (both dividends and quotes). Moreover, the current price of the company’s shares is close to the fair value.

The paper of X5 Retail Group looks great technically. The stock could still slide 5% down & But globally this is a great buy point with the targets of the previous high at 3100 and the next high at 4000.