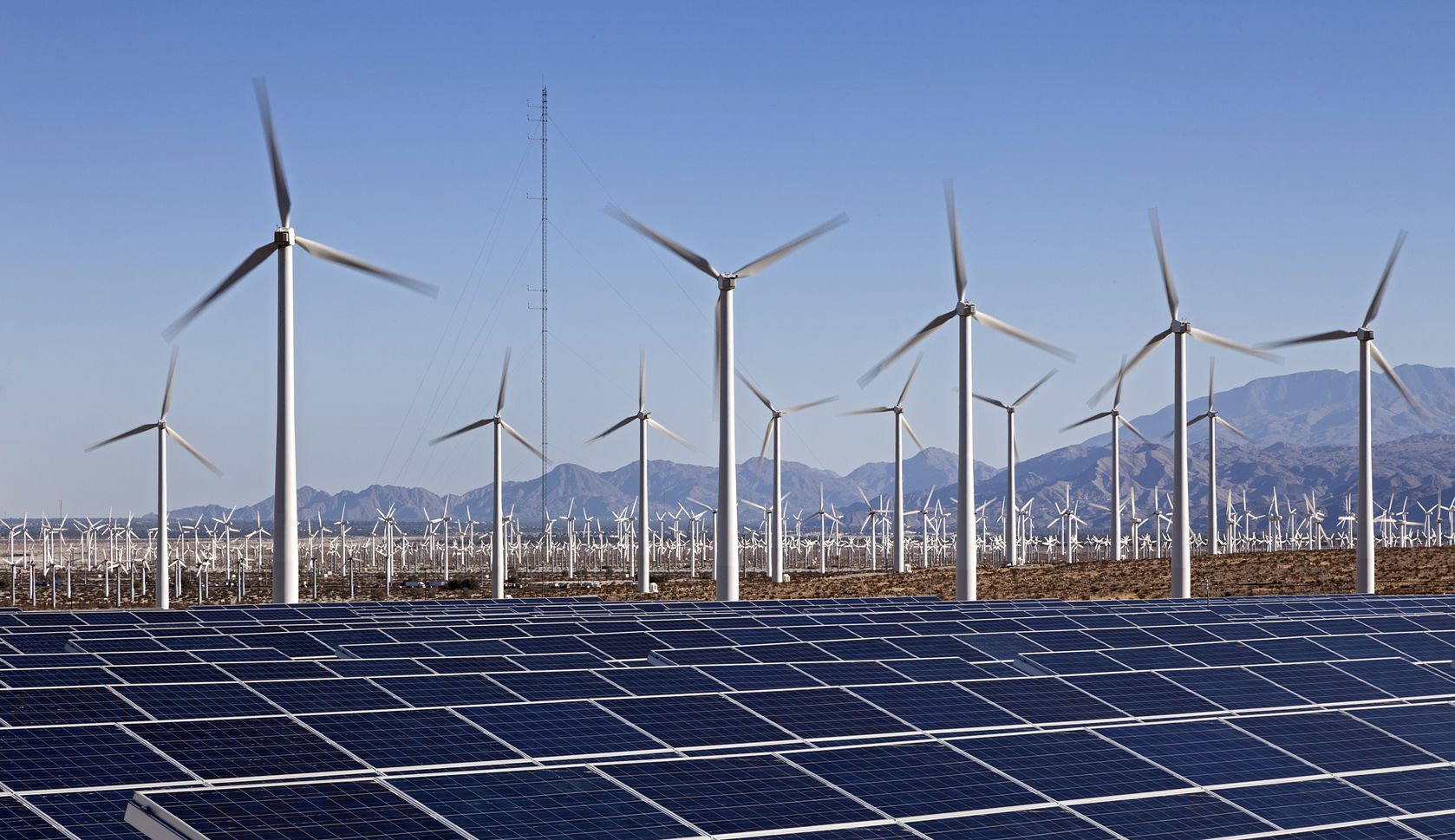 The cost of generating electricity by alternative energy sources

Over the past 9 years, the cost of generating electricity by alternative methods has decreased to the level of traditional energy sources.

«Since the technologies do not stand still and the same wind generators are already being launched into the air higher due to the fact that at a distance of 200 m from the ground the air blows more, therefore the amount of electricity generated is higher. The same is true in solar energy. At the same time, although they did not manage to defeat the ultimate efficiency of the panels themselves, Russian scientists, for example, managed to create a certain structure in which sunlight passes through the so-called “magnifying glass”, enhancing the final effect on the photocells. The elements themselves are getting cheaper due to mass production and optimization. However, the problem of green energy is not this, but the fact that it does not come 24/7, as we say from a nuclear power plant, so all the energy that we do not consume at the moment needs to be accumulated.

At the moment, we all use various types of batteries known to us, but the essence is the same for all, and there has been no significant breakthrough since the use of lithium by SONY. Graphene devices are too expensive to manufacture to compete with other types of batteries. This is where the catch lies. current energy storage systems (if we take into account the purchase cost + depreciation) in the final expression will give a cost of kW / h comparable to the cost of kW / h from your outlet, but you also need the installation itself with generation – so it turns out that your green energy is 2 times expensive.

For example, for Russia, calculations of energy storage in the cheapest batteries, taking into account their wear and tear and replacement, will cost from 5 rubles. per kW / h. There is a second way to give the missing volume during peak consumption hours or during downtime (no sun, tides, winds) – gas turbines, coal-fired power plants (if still used), nuclear power (only valid for some countries), diesel generators, etc. etc. must give the missing volume immediately. And this does not happen according to the laws of physics due to the fact that the latter are not in the STANDBY system, in which you only need to press a button to start. All classical systems have a start-up (warm-up) cycle, reaching the design capacity and stopping (also not immediately). So all these cycles cannot be performed on demand, start / stop, but work in parallel, therefore, the cost of kW / h in such regions will be at least 2 times higher. A living example is the leader of green energy, Germany, with its record kWh».