Home Analytics The Coca-Cola Company. The American company is the world's largest producer of syrups and soft drinks.
Uncategorized 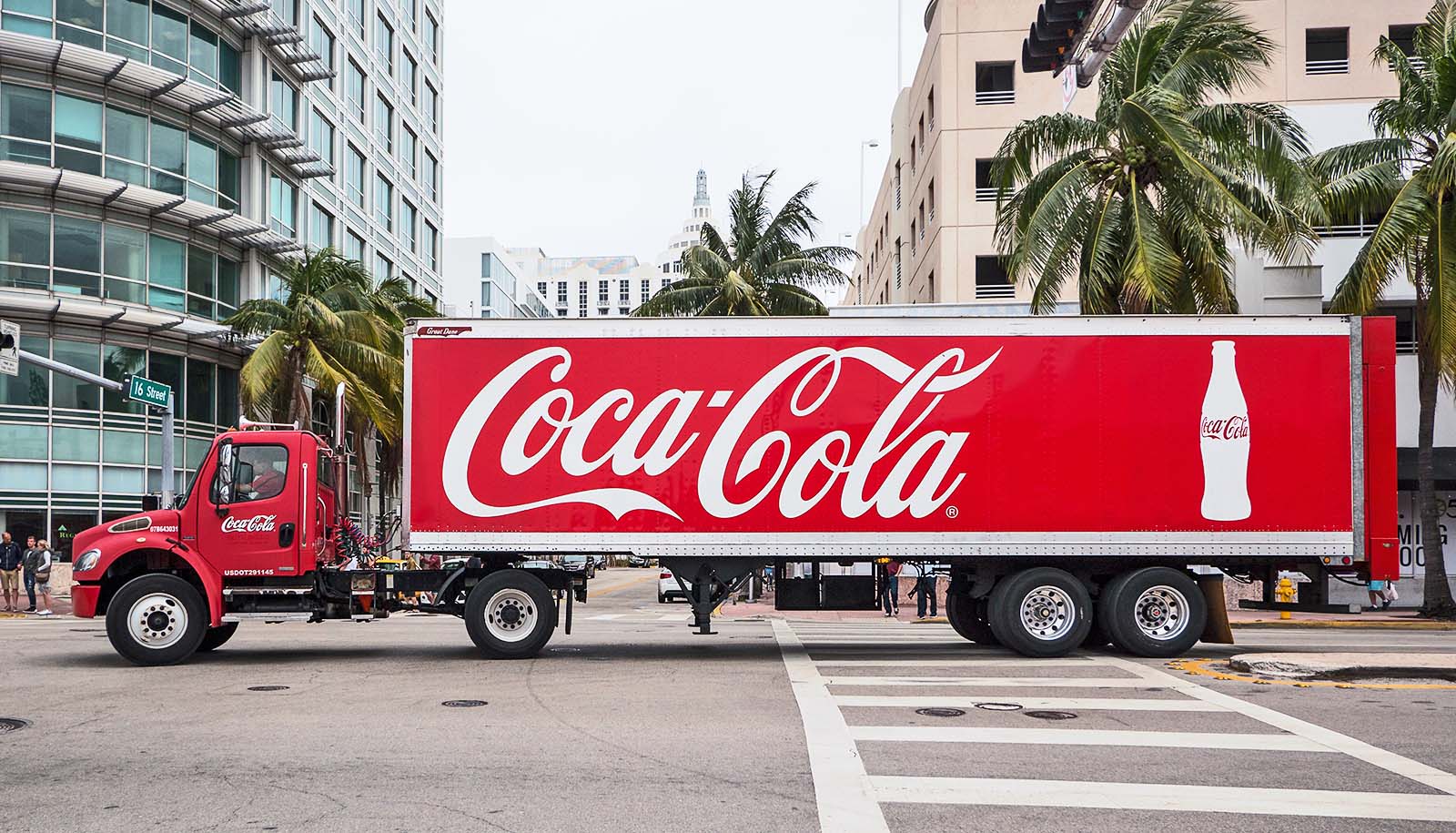 The Coca-Cola Company. The American company is the world’s largest producer of syrups and soft drinks.

The American company is the world’s largest producer of syrups and soft drinks. In total, the company owns more than 500 brands (Coca-cola, Spite, Fanta etc). Despite the fact that the company’s products are produced by about 1000 enterprises, #KO itself does not own a larger share of them. The company’s business model assumes that the syrup itself is produced by The Coca-cola Company, and numerous partners of the company are directly involved in the production of the final product, to whose factories the syrup is sent. It is worth noting that this business model greatly simplifies the work of management – the production, packaging and transportation of the final product lies entirely with the franchisee. This allows you to maintain a high business margin (Net profit margin ~ 25%). The main sales market for the company is North America (USA and Canada).

Recently, there has been a trend in the world to reduce sugar consumption. It should be noted that the company managed to satisfy its customers – #KO by actively promoting drinks without (or low) sugar content.

Over the past few years, the company’s revenue has been falling. Despite this, the number of bottles of soda sold is growing every year. The decline in revenue was attributable to a decline in non-organic revenue (not related to beverage sales). The company is one of Warren Buffett’s favorite investments.

During the crisis, the number of products sold by the company decreased significantly. This is due to the fact that most fast food restaurants bought products from the company for further sale. As the restaurant business was forced to close during the pandemic and sales fell, this was reflected in the financial performance of #KO.

Some investors are intimidated by the company’s debt burden. During the pandemic, #KO increased its debt burden by another $ 10B. Net debt / EBITDA is 3 – a significant indicator for the industry. However, the company’s interest coverage ratio of ~ 27 instills confidence that the company is capable of paying interest on the debt.

The company is a dividend aristocrat – #KO pays dividends on a quarterly basis and increases them every year. The dividend yield at current price is around 4%. This is a pretty good indicator for the American market.

To summarize, despite the current crisis and the company’s debt burden, its business still remains marginal. The #KO business is fundamentally capable of delivering good results over the long term. Indeed, as the population grows in the world, the number of consumers of the company’s products will grow.