Home Analytics Terex #TEX is an American company that manufactures equipment for industries such as construction, transport, processing, mining.
Uncategorized 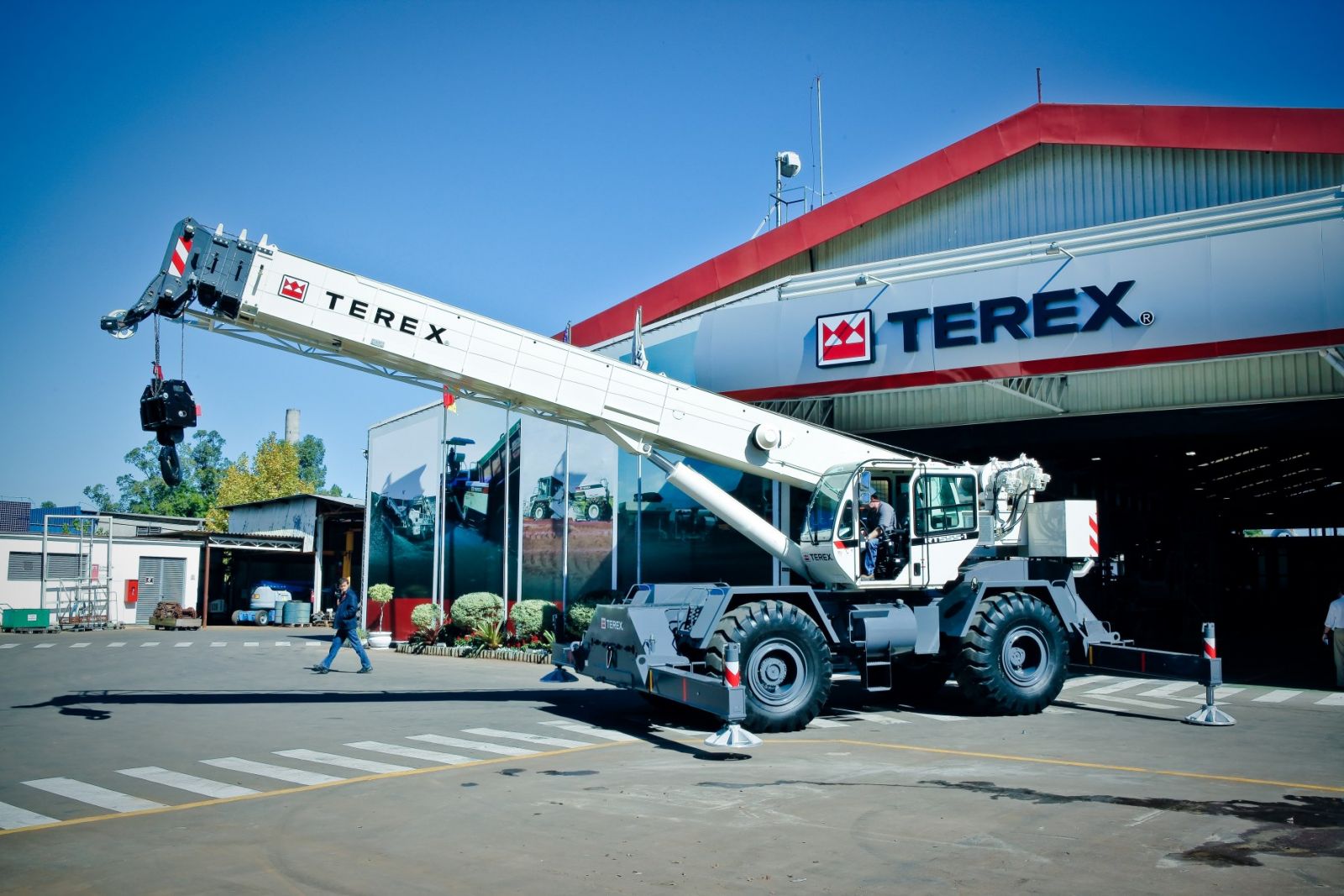 Terex #TEX is an American company that manufactures equipment for industries such as construction, transport, processing, mining.

An American company that produces equipment for such industries as construction, transport, processing, mining. The main products of the company are construction and port cranes, as well as vehicles for the transport of large cargo. Through multiple acquisitions, the company owns over 50 brands.

Like most construction companies, Terex’s profits and revenues are strongly tied to the season and business cycle. If the company solves the first problem by diversifying production – satisfying seasonal demand evenly throughout the year, then the problem of a strong decline in demand for products during the crisis is still a problem for the company. The company’s shares are currently trading 20% ​​lower than at the beginning of the year.

The company has competitors in the sector, but they are not numerous. The most famous are Caterpillar and Manitowoc (discussed above).

As such, the company has a long history and brand awareness, but it also has growth issues as Terex operates in a highly pro-cyclical sector. Moreover, a large amount of debt makes the company vulnerable to falling demand, and the economies of the United States and other developed and developing countries will not soon return to pre-crisis indicators.

Financial companies such as Jefferies and RBC Capital are expecting a price of $ 25 and $ 20 for this security, respectively.

However, investors are more interested in companies from the technological and other emerging sectors of the S&P 500. Therefore, Terex shares are now not in the general attention of investors, although with an economic expansion, stock quotes may rise several times.

The company is definitely a good long-term investment if we expect a construction boom in the world (and this is likely to happen in the next 5 years). Moreover, the company is trading quite cheaply compared to peaks in 2008 and 2018.

However, the company’s operating indicators are similar to those of competitors, so if you need to choose one of the companies (CAT, MTW, TEX), you need a deeper analysis of the situation in the industry and the prospects for each of them.