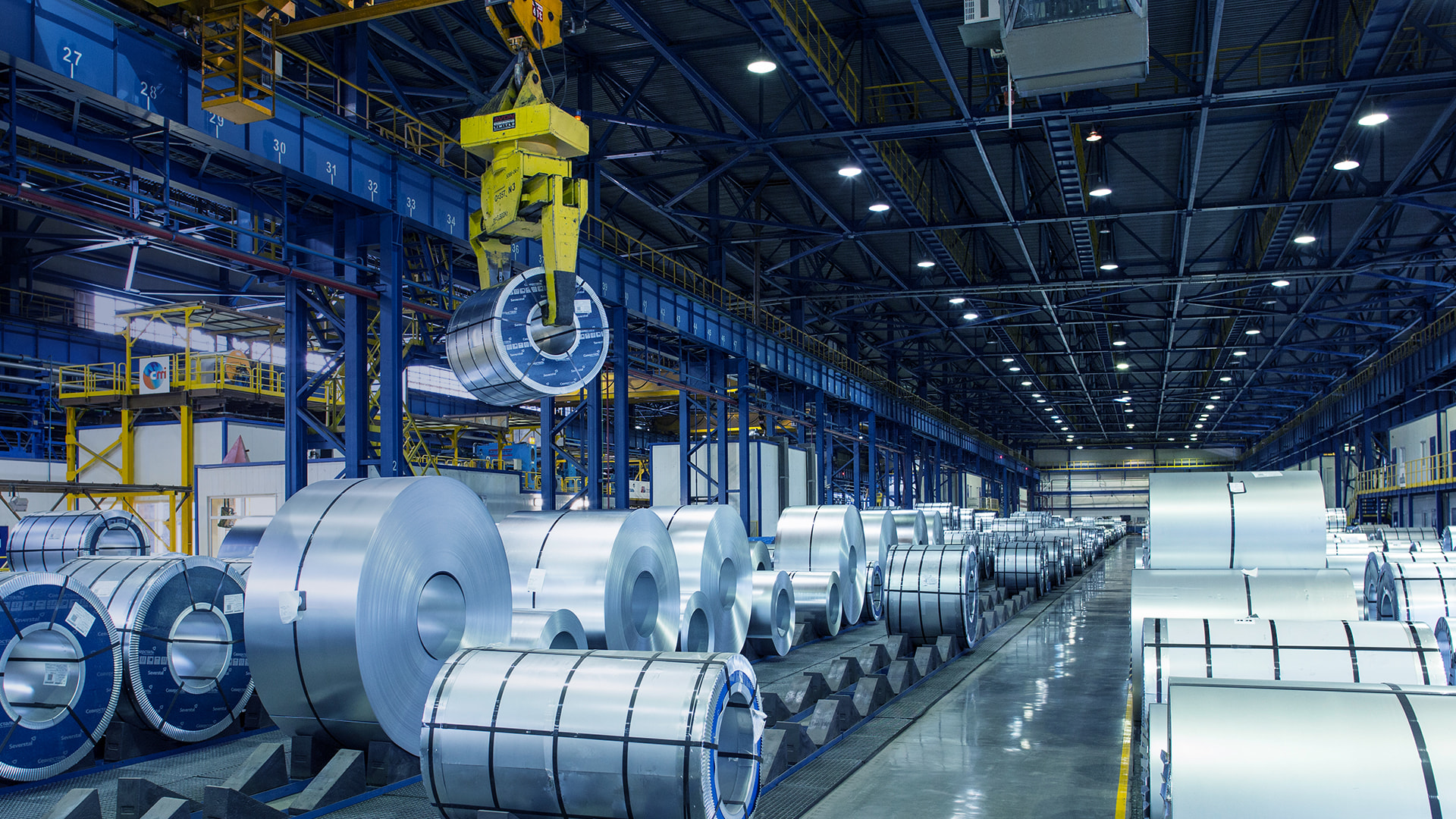 The Russian steel and mining company owns the second largest steel mill in Russia. The volume of the company’s production on a global scale is not so great – the company ranks 37th in terms of the number of products produced. However, Severstal has a number of advantages that make it more attractive for investment compared to other steel companies. The company’s main trump card is vertical integration. That is, the company owns assets that allow it to have access to the entire production chain, from steel mining to the manufacture of rolled metal. This strong comparative advantage makes the company one of the most profitable in its sector. It should also be noted that for the same reason Severstal is not so sensitive to changes in raw material prices.

Over the past four quarters, the company has increased its share of revenue from product imports from 30% to 45%. The main foreign market for the company is Europe. One of the drivers of this growth was the devaluation of the ruble against the Euro – the company’s products became cheaper for European buyers.

Severstal covers its own needs for iron ore and even sells part of its raw materials.

It is important to note that the company’s products are mainly used in construction. Therefore, like other companies whose products are used in pro-cyclical sectors, the company’s share price is quite dependent on the stage of the business cycle.

Facts of growth in the value of shares

It should be noted that even during the crisis, the Net Debt / EBITDA ratio is 0.57. This is both an indicator of the company’s financial stability and a signal that dividends will be paid in the same amount.

An important factor is that current iron ore prices are at five-year highs, which makes the company even more attractive for investment.

The company says they are the most cost-effective in the industry. Moreover, it consistently pays high dividends.

Despite the fact that the company’s financial indicators are procyclical, the need for steel for production is constantly growing.

Even taking into account the fact that the company is far from being the market leader in terms of production volumes. Vertical integration makes the company’s business more stable and profitable.

Thus, given that the global economy is in crisis and many experts expect its recovery in the coming years, the company’s shares are attractive for investment. Severstal shares are an excellent long-term investment for prices below 1,000 rubles.