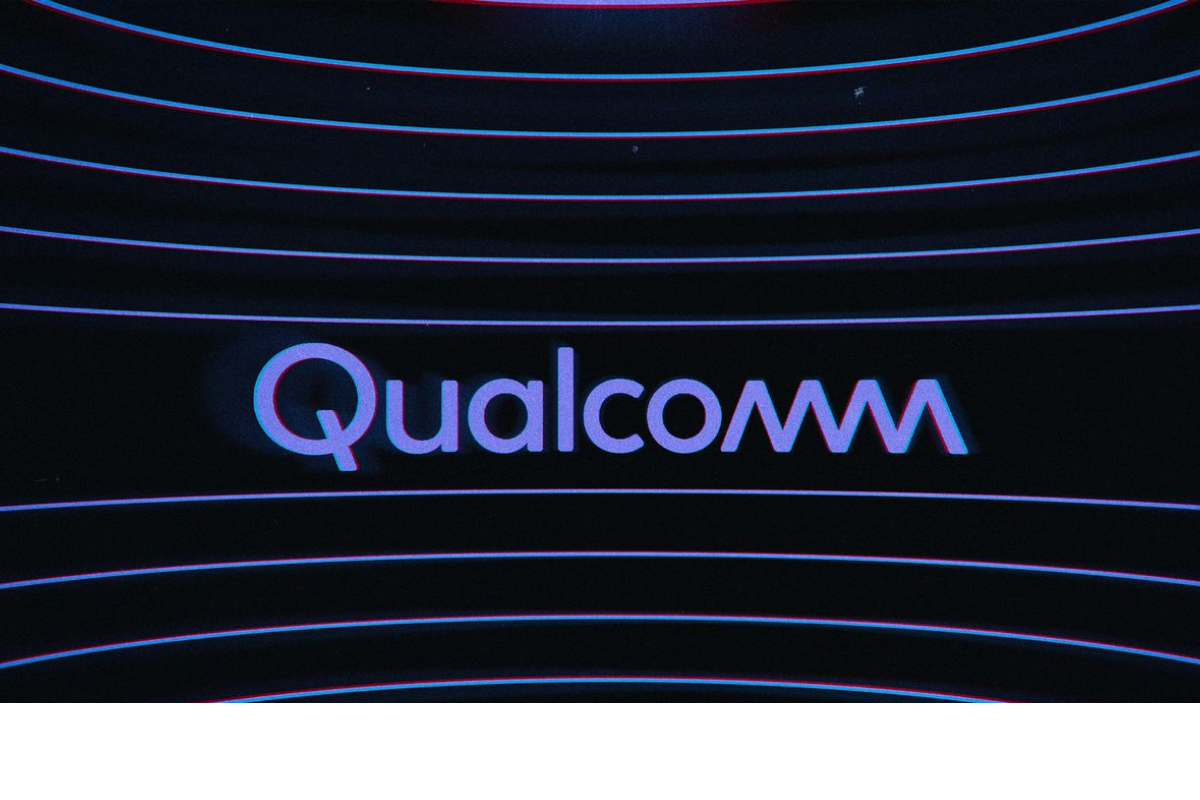 Qualcomm is a company for the development and research of wireless communications, as well as SoC. On January 20, 2021, the company announced the Snapdragon 870 5G processor, designed for use in flagship smartphones with an affordable price. The new chip is a simplified version of the most powerful Snapdragon 888 processor at the moment. Also on January 14, 2021, the company bought Nuvia, a startup that develops ARM processors for data centers, for $1.4 billion.

The company’s main competitors are Mediatek, Huawei and Apple.

Revenue for the last quarter: $6.4 B (+82% compared to the same period of the previous year)

Operating profit for the last quarter: $2.5 B (+145% compared to the same period of the previous year)

We can say with certainty that the demand for the company’s products will soon return to pre-crisis values.

Despite the fact that the company operates in the technology sector and the demand for the company’s products has historically been growing. The company’s management quarterly pleases shareholders with dividends. The forward yield on the company’s shares is 2%, which is comparable to the yield of the S&P 500 index.