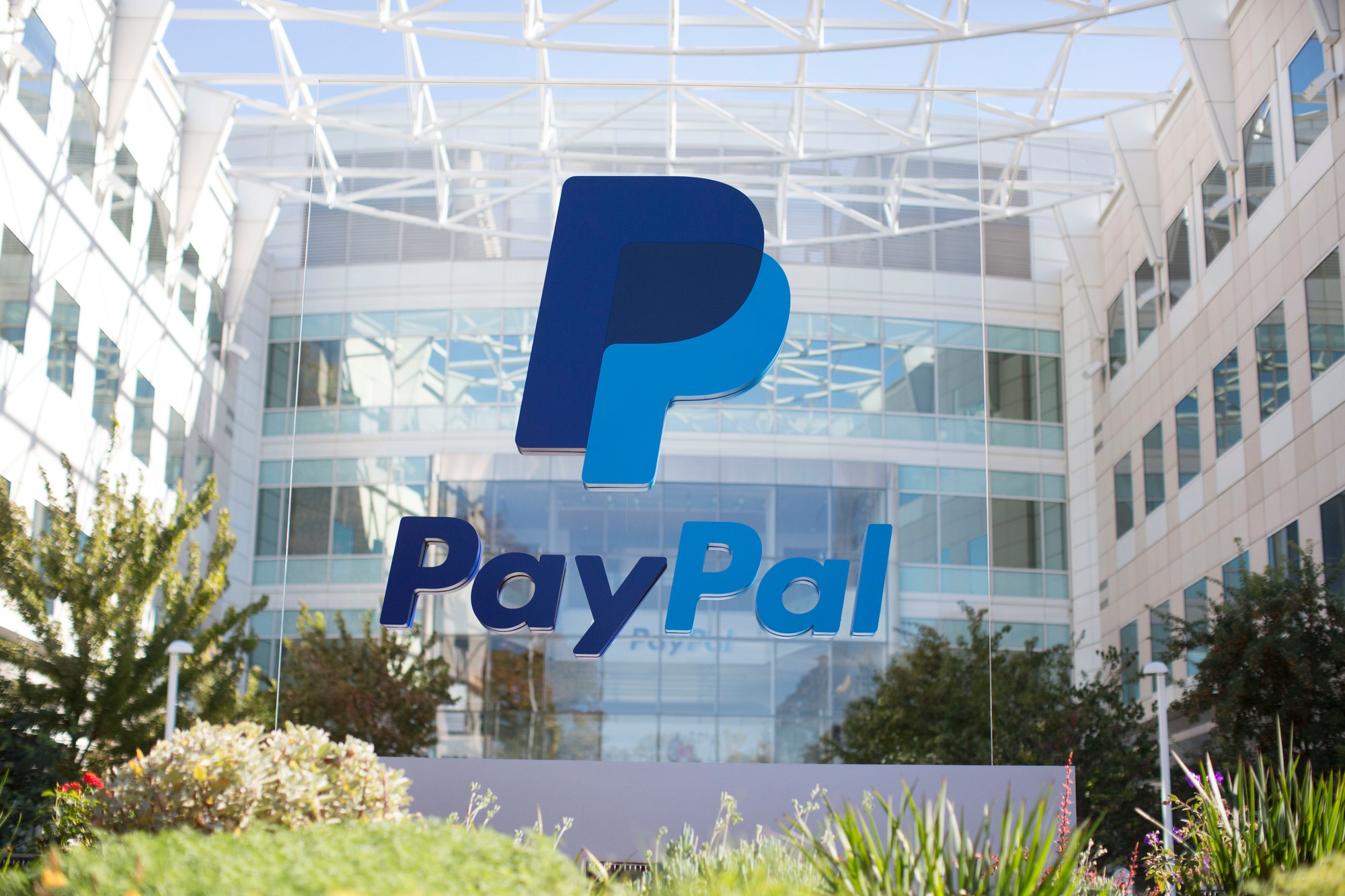 At the end of 2019, the company had over 300 million registered users. The amount of funds passing through the payment system was $ 700B. The company is also included in the Fortune 500, where it is ranked 204th. Commission for transfers is charged if the transfer is outside the country or in the case of currency conversion, however, this item of income is not the most profitable. The most monetary direction is a commission from sellers who receive money through the payment system (about 3%). Transaction revenue represents over 90% of total revenue. Over the past 6 years, the company’s revenue has been growing at a rather disruptive pace, as well as its net profit. The company’s shares rose 100% during the pandemic in anticipation of rapid economic growth. The company is well increasing its client base, including through the acquisition of startups. The company is considered a growth company and therefore does not pay dividends. Recently, the company has begun to move into the offline segment – it has issued a debit card and made it possible to pay by QR codes; they also plan to issue a credit card. Competitors in the new sector are quite serious – apple pay and google pay. However, the company has the opportunity to occupy a significant part of the market. The company also has plans to expand into the Chinese market – in 2019, the company bought 70% of the goPay payment operator in China, however, Alipay and Wechat pay take over most of the payments. Therefore, despite the fact that the market is promising, the competition is really high. In the US, fintech is also very competitive – WebMoney and Qiwi are the main competitors in the fintech segment.

The company is buying back its shares, which provokes an increase in quotations. In 2019, almost 37% of free cash flow was directed towards this. In the first quarter of 2020, the number of customers grew by 17%. Also, the company is doing well during the crisis, due to the growing demand for online transfers. The growth prospects for the company are quite good – the development of a new offline translation market, entry into the Chinese market and further purchase of profitable startups in the future. The growth of operating indicators at a fairly fast pace also adds confidence to investors in the company. It is also worth noting that the company’s net debt is negative, which makes it resilient in times of crisis.

The company has indeed shown decent growth in both revenue and user base lately. However, nothing staggering has happened to explain such a rise in quotes. The multiplier P / E is at 121, which is a lot for the sector. Also, despite the growth prospects both inside and outside the US, the fintech direction is now one of the most competitive in the market. The company’s shares are clearly not worth buying now, since the sector and the company in particular are heavily overbought. PayPay quotes at the moment do not reflect even the most rapid growth of the company in the future, especially in the current uncertainty.

Despite the company’s plans to develop in the global market, at the moment it enjoys success mainly in the United States, and high competition in Asian countries puts the company’s future in this market into question.