Home Analytics On 24/07 amid escalating tensions between the US and China, major Wall Street indexes went into the red
Uncategorized 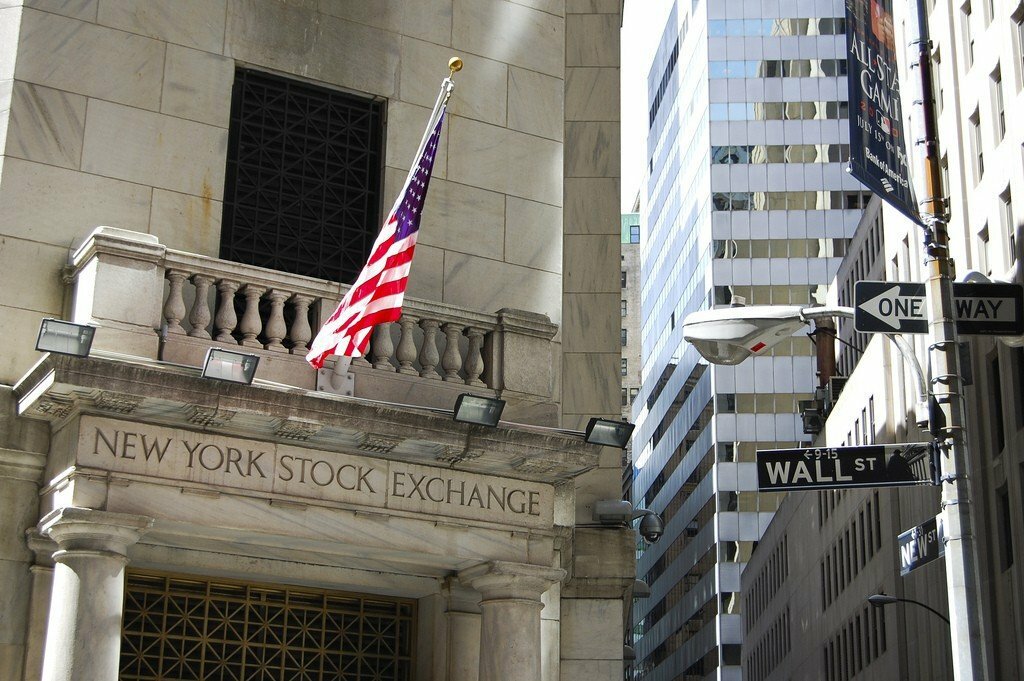 On 24/07 amid escalating tensions between the US and China, major Wall Street indexes went into the red

Let’s consider the most interesting changes that were observed on this day.

AMD
Stocks soared to all-time highs, gaining more than 16% to hit $ 67.95.
AMD already sells 7-7nm chips for PCs and gaming devices. The company previously unveiled the first Ryzen desktop accelerators using the microarchitecture of the Zen 2 processor core. They are scheduled for release in the third quarter.

Western digital
Intel’s disappointing release prompted investors to ditch the assets and a number of other chipmakers, including Western Digital. Western Digital, a leader in hard drives and flash drives, traded 5.73% lower at $ 43.52 on 24/07.

The company will present its financial report on August 5. According to preliminary forecasts, the company’s revenue will be $ 4.3 billion, and earnings per share – $ 1.22.

However, most analysts are optimistic about Micron. For example, according to Needham analyst Rajvindra Gill, the development of 5G will lift Micron shares and provide securities in 2021 with “strong growth.”

V. Waldorfs, a trader with many years of experience, commented: “The whole problem of Intel, in addition to the fact that the company suffered a reputation loss in connection with Apple’s refusal to further use their chips in notebook production, is that by the time 7nm chips are released, competitors will have 5 -nm offers, thus the company has turned from a market leader into a catch-up one. The company’s financial performance is solid as a rock, but how long will the company last if everyone goes to a competitor en masse? WD hasn’t made investors happy for the last 5-7 years. MU is doing well and soon the company may start to grow to its previous highs of 63 or even historical highs of 90+. TTWO feels great both during the Covid-19 period and in general, this is confirmed by the price of securities that are at their maximum. In addition to the GTA bestseller, the portfolio includes companies such as Rockstar games and 2k sports, a competing sports simulator with EA.