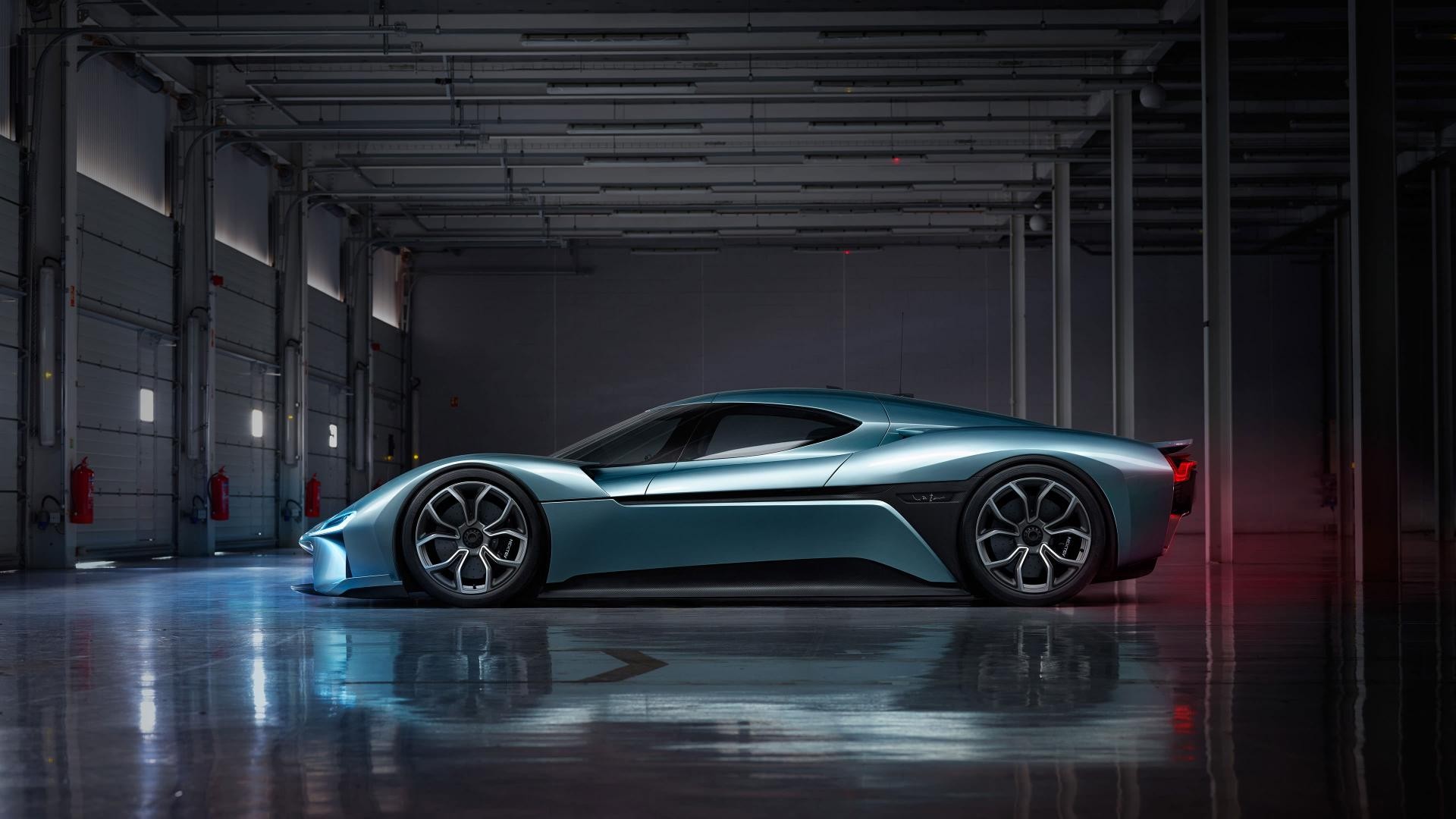 A Chinese company engaged in the production and design of electric vehicles. The company was founded in 2014. Such companies as Tencent, Lenovo, Baidu and others became NOI investors. In the fall of 2016, the company received permission and began testing self-driving cars. About half a year ago, the company received additional funding of $ 1B from Chinese investors. The company also owns NIO Pilot technology, the company’s semi-automatic vehicle control system. In November 2019, NIO announced a partnership with Mobileye to develop a vehicle equipped with Mobileye’s full Level 4 self-driving system that could be sold to consumers by 2022. The company also owns a network of battery replacement stations. The network has 131 stations, unlike its US rival Tesla, which has tried battery swaps but never deployed on a large scale and relies instead on its Supercharger network. However, this format is not very successful.

At the moment, the company’s lineup includes 4 models. NIO also has 4 upcoming models that will be released soon.

Since the company is relatively young, it is not yet able to generate positive profits and cash flow. Despite this, the company’s stock quotes have more than quadrupled since the IPO in September 2018.

It is also worth noting a rather serious risk for the investor from the point of view of the company’s creditworthiness. With negative cash flows, the company’s debt is over $ 8B. Which, no doubt, scares investors, but it is a fairly standard situation for a company that is just setting up operations.

Thus, NIO is truly a promising company, whose business model, in the long term, may become more attractive to investors than its competitor – Tesla. The company operates in a rather profitable and developing market and, one might say, is one of the pioneers in it. Investment in the company at this stage is justified, but it is better to limit it to a small amount. Because, like most emerging companies, NIO has a fairly high leverage, which increases the risks of shareholders.