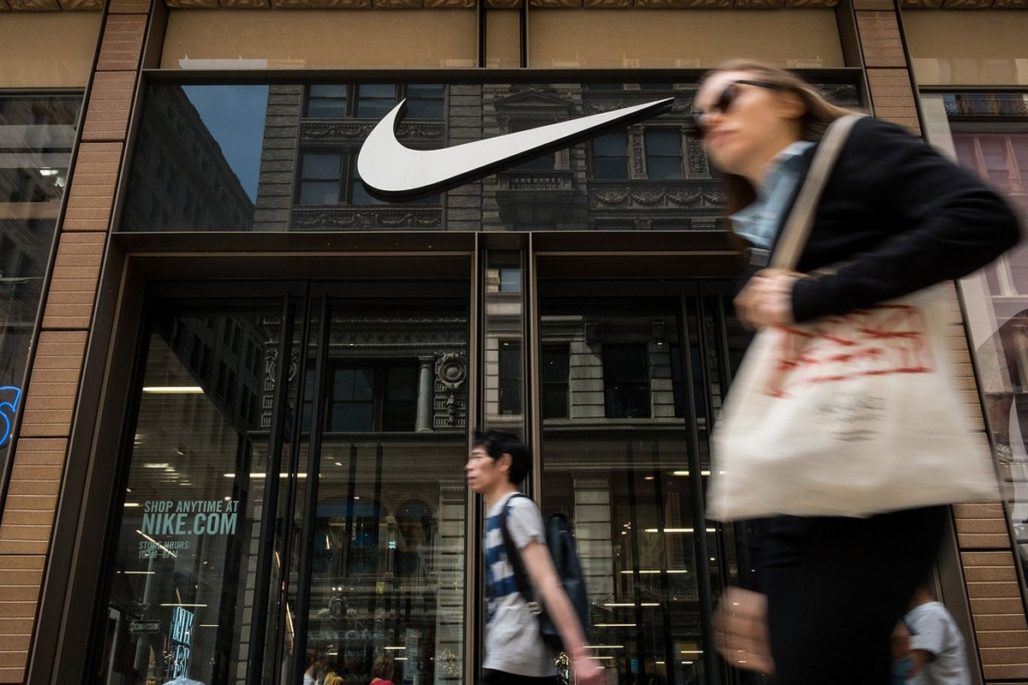 We have talked a lot about Nike’s business: it is a major multinational player in the sportswear, footwear and accessories sector. Over the past quarter, Nike’s position has improved. The brand attracts customers well even against the backdrop of a slowing global economy and demonstrates the full power of recognition of its products.

At the end of December, Nike reported for the second fiscal quarter of fiscal year 2023:

The company has done a good job of reducing its own inventory – previously this was a problem. The indicator decreased by 3% to $9.3 billion. Procurement plans have been reduced for the second half of the fiscal year. This is also a good signal.

The peak of surplus stocks seems to have passed. This means that gross margin indicators will improve in the future.

Nike has revised sales forecasts for fiscal year 2023 to “double-digit low rates” from “single-digit rates” in a positive direction. Double-digit sales figures are a great benchmark.

Risks for the near future:

The company’s management noted good sales during sales periods – during “Black Friday” and “Cyber Week”. This is a fulcrum.

Our previous consensus forecast for Nike shares from the beginning of October was $110-115 per paper. The goal has been realized. It shifts to $130 in the perspective of six months.

On the daily chart, the MACD indicator is cautiously growing in the positive zone and signals a purchase. The Stochastic oscillator is in the overbought zone and keeps the buy signal in force.