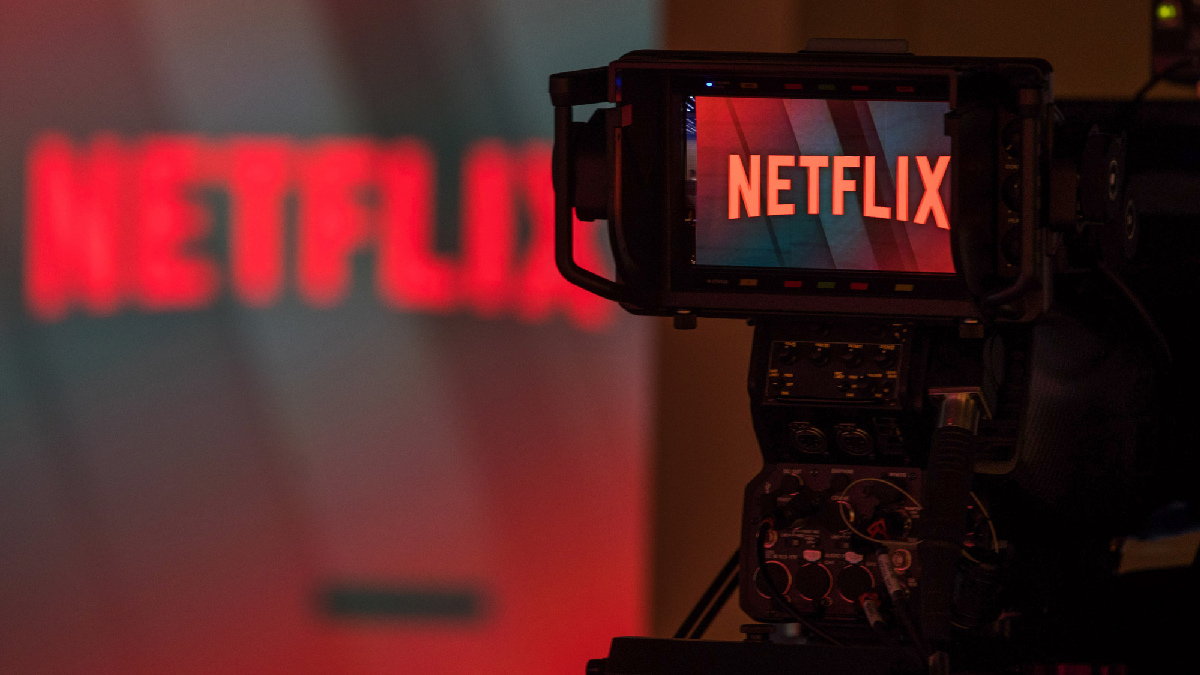 Netflix is an American entertainment company, a provider of movies and TV series based on streaming media. Since 2013, Netflix has been producing its own films and series, including animated ones, as well as TV programs. Their efforts to produce new content, secure rights to additional content and diversify across 190 countries required additional capital, including loans. As of January 2021, the company has 203.7 million subscribers worldwide, while the company spent $ 11.8 billion on content creation in 2020.

The company’s main competitors are Disney and Amazon.

Revenue for the last quarter: $7.2 B (+24% compared to the same period of the previous year)

Operating income for the last quarter: $2.0 B (+104% compared to the same period of the previous year)

In recent years, streaming services have been gaining popularity at an accelerated pace. Large growth is observed in both developed and emerging markets. In this regard, the company’s growth prospects are still quite high. Despite the fact that no dividends are paid on the company’s shares, the increase in quotations due to the expansion of the customer base can be quite significant.

Thus, #NFLX is a company that operates in a relatively new sector. However, this does not prevent it from remaining profitable and maintaining good marginality indicators. At current prices, the company’s shares can be considered slightly overvalued. Despite this, Netflix can be a great long-term investment.