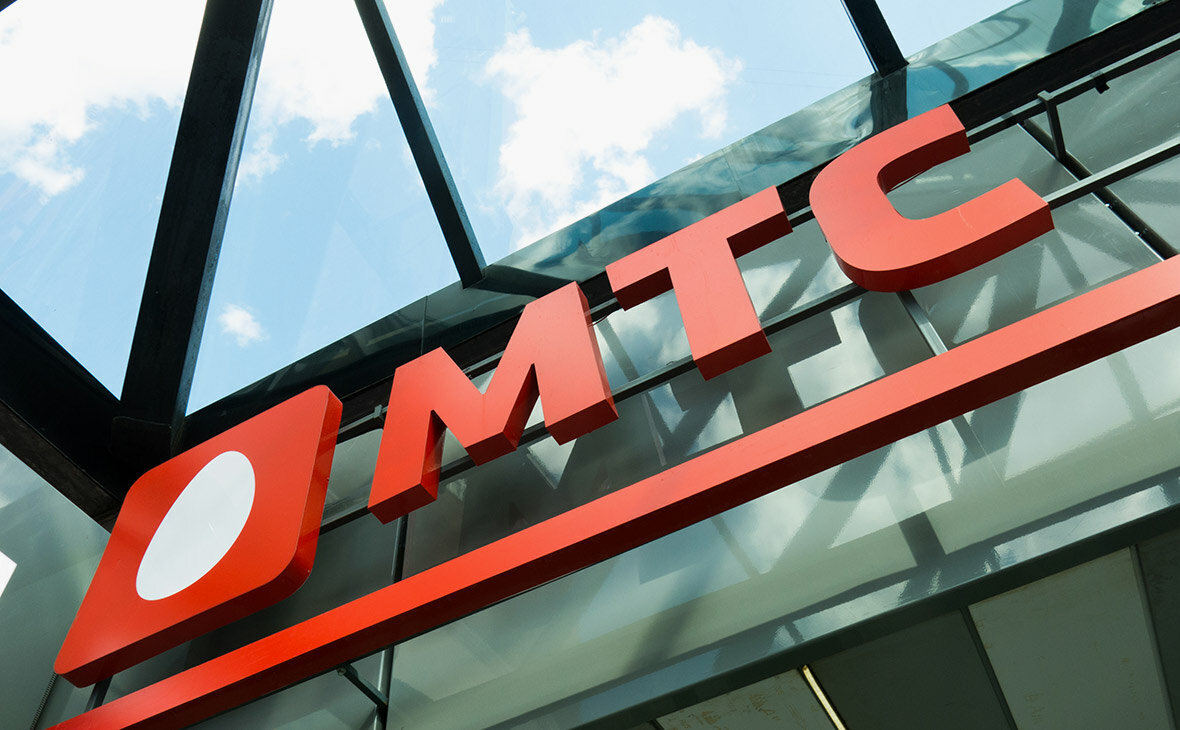 MTS is one of the public companies owned by AFK Sistema conglomerate (owns 50.01% of the company). The core of the company’s business is the provision of communications and Internet connections to users – 78% of revenue. The company is represented in Russia, Belarus and Armenia, the Ukrainian division was sold in 2019. In Russia, the company ranks first in terms of the number of subscribers – 78.5M according to the latest data.

The company’s chain of stores is also the largest non-food retail chain in Russia (14% of revenue). The company also sells its SIM cards through these stores. Recently, the company has been reducing the number of outlets, increasing online sales (+ 65% over the previous year).

An important item in the company’s revenue is financial activity (6% of revenue) – MTS Bank ranks 31st in the rating of Russian banks in terms of capital.

One of the company’s problems is that it has reached the limit in terms of the number of subscribers. After all, the number of SIM cards in Russia is already greater than the country’s population.

Competition in all markets where the company operates is rather fierce, so the possibilities for quantitative growth are severely limited. However, the company’s diversified business (ticket services, music and video content, and even brokerage services) can bring it consistently high-margin net profit – while retail sales are falling, the number of users of online services is growing.

This year the company adopted a new dividend policy – the payment per share will be at least 28 rubles. At current quotes, the dividend yield on the company’s shares is 8.5%, which is higher than the average for the Russian market (7.7%). Moreover, the company was the first to receive the right to 5G frequencies in Russia. Despite the already formed areas of the company’s activity, it is still looking for possible growth points.

The company can be considered a dividend aristocrat for the Russian market, which increases the level of confidence in the company.

In addition, in recent years, the company has shown stable revenue and OIBDA growth (even in the current crisis). Also, historically, telecom companies are considered the defense sector – their revenues are acyclic. Therefore, strong drawdowns during a crisis are rare for successful companies in this area.

Following the adoption of the new dividend policy, the company became even more attractive, providing investors with stable dividend payments twice a year. In addition to high dividend yield, the company is looking for possible growth points, and it is quite successful.

The company seeks to diversify its business. However, the main item of revenue is revenue from telecommunications activities. But, it should be noted that many areas of business are still in the development stage and are potentially profitable.

Buying shares of the company at RUB 320-330 could generate double-digit income next year in capital gains.