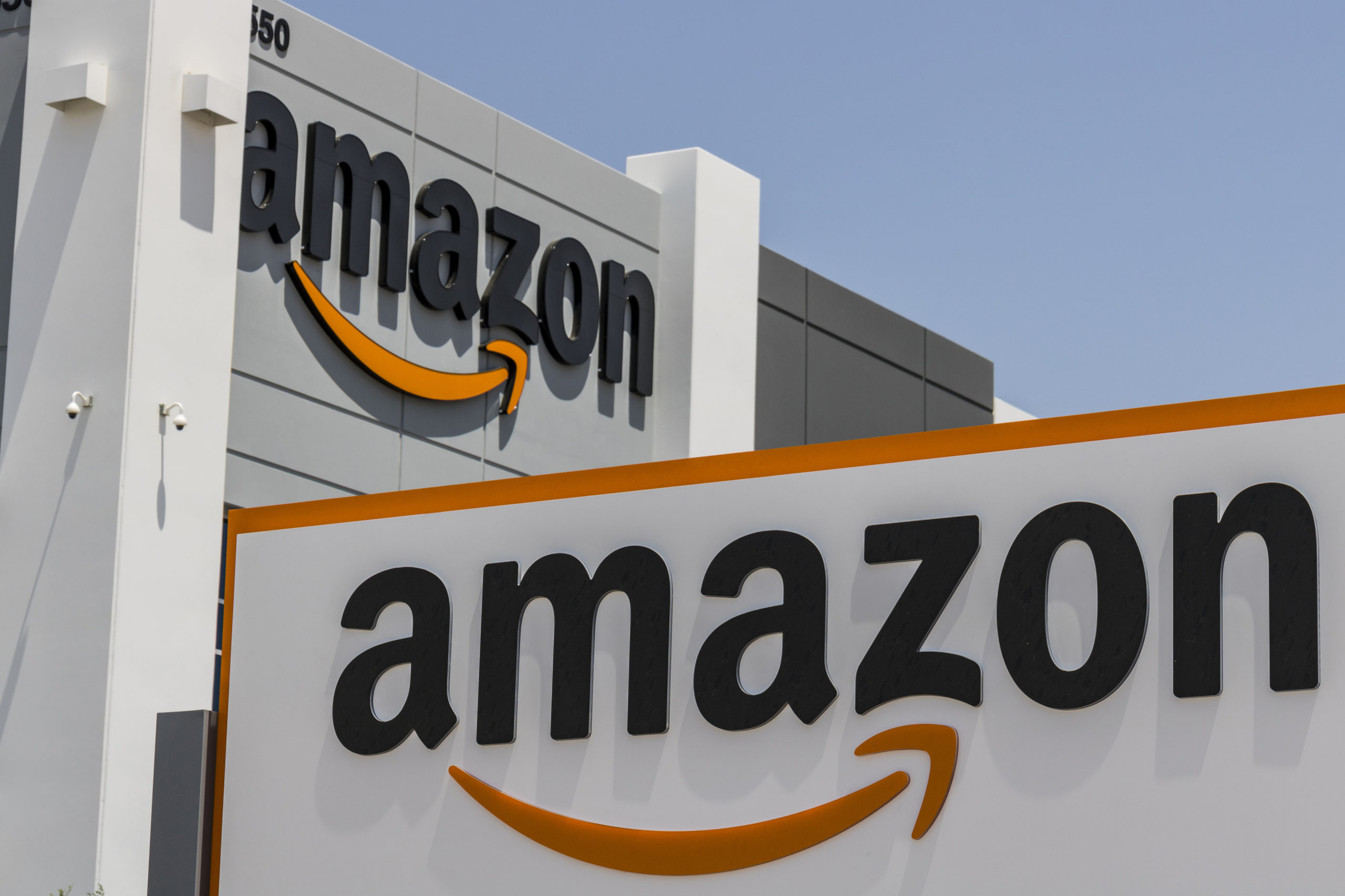 During the pandemic, the demand for the company’s services has grown significantly. In this regard, the interest of investors in this security has also increased. #AMZN is currently trading slightly above $ 3,000 per share, which demonstrates an 85% rise in price since the start of the covid-19 crisis in the US and 63% since the beginning of the year. In recent years, the company has been actively expanding its business areas – streaming services, contactless stores, voice assistants, and self-driving cars. This is partly due to economies of scale, as new areas are much easier to reach with the brand and technology created. However, the lack of growth potential in the US e-commerce market may also be a possible reason for this expansion. The company has assets outside of its core business, such as the premium grocery store Whole Foods (analogous to Vkusvilla), and on June 26 announced that they want to take over the developer of self-driving cars Zoox. The company is able to generate positive net profit, which has been constantly growing in recent years, as well as revenue. However, the company does not pay dividends. #AMZN is the leader in the e-commerce market with a 44% share (US data).

Growth factors in the value of shares

Operating cash flow (CFO) for the first quarter of 2020 increased by 16% compared to the same period last year. However, operating income was down 9%. The company also announced in April that it intends to hire 17,500 new employees during the pandemic to meet all customer requests on time due to the markedly increased demand. The number of whole foods stores with delivery options has almost doubled (from 80 to 150). According to the relatively high P / B multiple, it can be judged that a fairly large part of the company’s assets are implicit, such as R&D, goodwill or synergies from some mergers. Also part of the profit comes from economies of scale (44% of the market).

Analysts at Goldman Sachs and MKM define the investment attractiveness of #AMZN as a Buy rating.

Despite quite good fundamental indicators, good investor sentiment about the sector or the dominant position in the industry, #AMZN is currently overvalued. Investors believe that such rapid growth of the company will be endless, but #AMZN has already taken a huge market share in the United States and has almost no place to grow in the states. And the company is not so popular on the international market (with the exception of some European countries). The P / E multiple is around 150, which is a lot even for a tech company with such growth prospects. A security can bring a good profit if you buy it on a drawdown in the region of $ 2200-2500. Buying at the current price is also possible with further averaging of the position on a possible drawdown, but this move will be more risky. However, such an investment should not be considered as a long-term one, since the moment will come and the company will have nowhere to grow.

Aravana CM services are available in the Products / Analytics tab