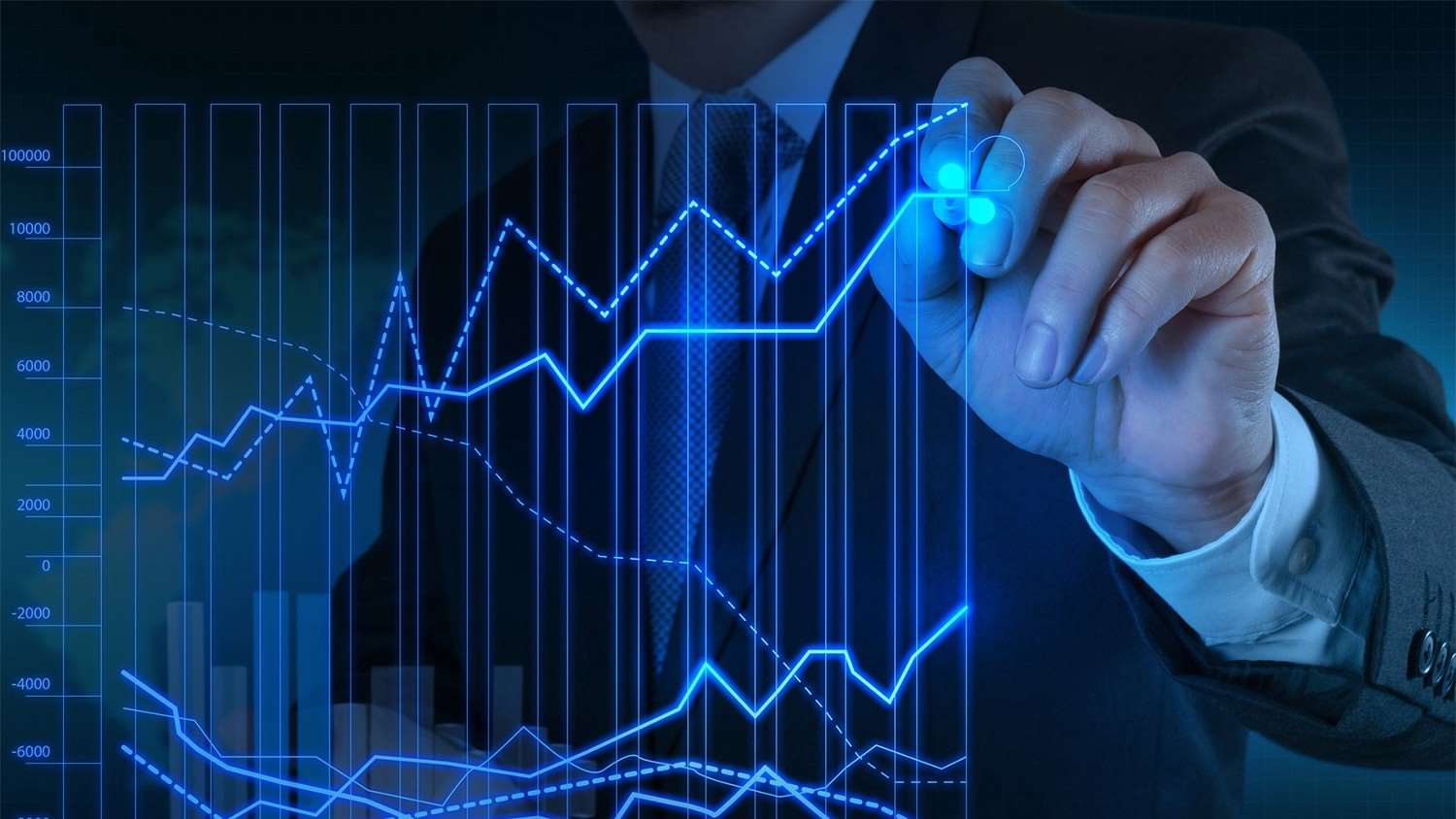 ES (S&P 500) – The fourth week of correction appears to be coming to an end. There is a very high probability that the recession is over and we will see an upturn further. Excellent buying points at current 3300 levels.


PA (Palladium) – We failed to take the value of 2450 and, together with all other metals, this asset went into correction. We are still in an uptrend and excellent buy levels are 2190 and 2120 (if applicable) from the current 2235


GC (Gold) – Last week’s forecasts of a correction to at least 1900 have come true. Gold is still heavily overbought on the older timeframes, which tells us that the decline may continue up to 1700. However, daily timeframes indicate that the short-term correction is over and then we can go up again. Stop for the local minimum and you can try to buy.


CL (WTI Oil) – Having reached as much as 41.5 instead of the 40 we announced, oil managed to go down to 38.70. You should refrain from trading, wait for stocks on Wednesday and only then look at the situation.


NG (Gas) – Gas eventually presented an active correction from 2.60 to 1.80. To be fair, it should be noted that the following months of November and December were not so much corrected. The expiration of the current contract is already in 6 days, and I would not recommend active actions in it.


BTC (Bitcoin) – After its fall to the level of 10,000, it gradually begins to move up again, reaching 11,200. There is still not enough strength to reach the previous highs of 12,000, which is why it dropped sharply yesterday to 10400. You can try to enter if you did not have time to buy by 10,000, but now the asset does not look particularly strong.


HG (Copper) – Smoothly drifts upward and takes level by level, given that this is already the sixth month of growth and from its minimum values ​​of 2.00 the asset has already managed to grow to 3.10 (+ 55% in 6 months) a correction is quite possible up to 2.8, however, it is rather difficult to say exactly when that day will come.


PL (Platinum) – Another beloved stock exchange metal – platinum shows similar dynamics to gold and silver, with the only difference that the correction is slightly deeper. The picture really looks like gold due to the fact that on the daily timeframe a rebound is read from the current 865 to 900/920, or maybe even 1030, and on the other hand, the older timeframes indicate the opposite with the possibility of further correction to 800 or even lower.


US, ZB (Futures on 30-year bonds) – The last 6 months have been in a fairly narrow sideways. Directionality is not traced. Trading is possible only within the day, by technique.


DX (Dollar Index) – today it has come out of its enchanted sideways (93.7 -92) and is heading higher, however, given the movement over the last half of the year, it can be assumed that the dollar’s strengthening will not be so strong. Too many resistances will need to be overcome and at the current moment 95.50 is seen as the maximum target.


LB (Lumber Futures) – a bonus today is a not so well-known asset – lumber, taking into account all the previous dynamics and the subsequent correction, we are now at the ideal point to buy. At the same time, having bought at this level, we can count on a generous reward.