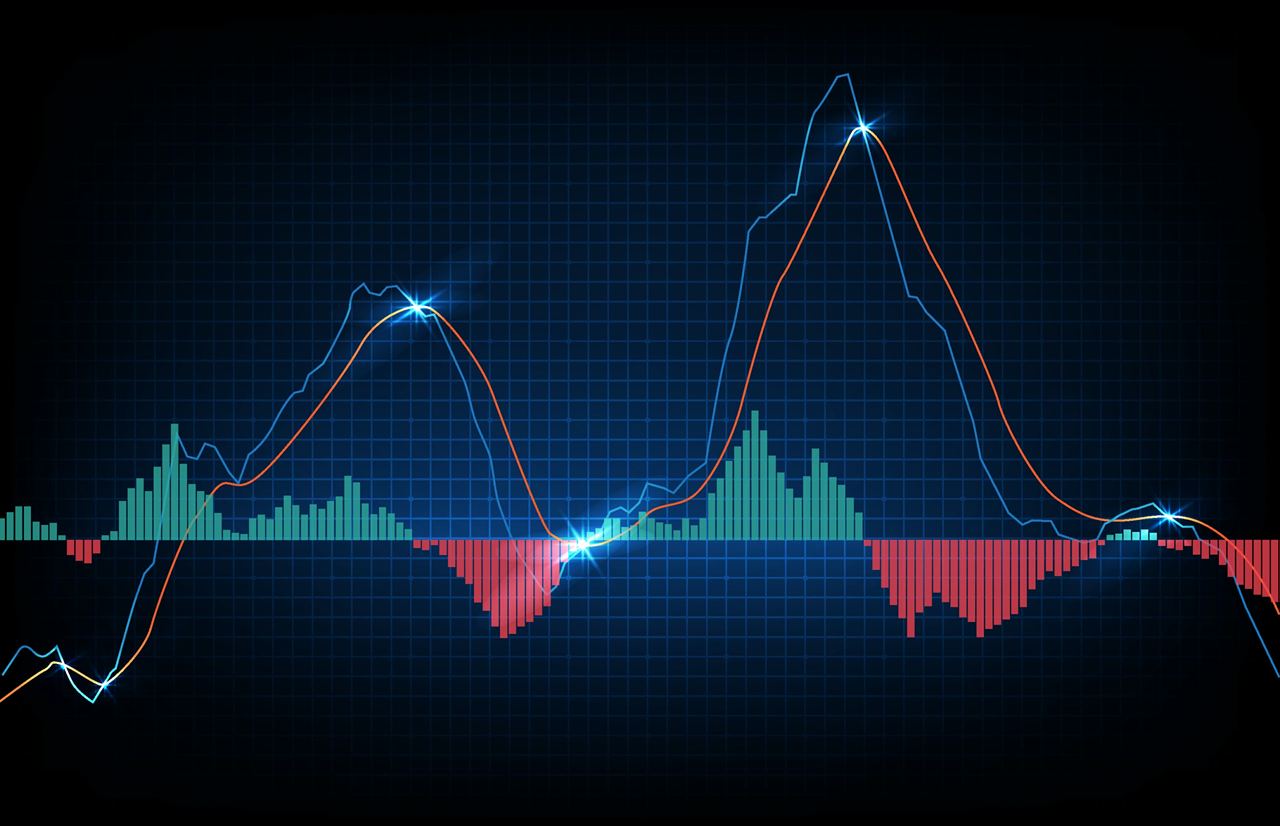 Forecasts of the head of the trading department Valdis Vuldorfs:

The market moves in different directions. And if NASDAQ100, and even worse RUSSELL 2000, has significantly crouched from its highs and still cannot recover, then DJ30 is close to its historical highs. S & P500 shows average dynamics. Everyone is still looking at the actions of the regulator, the success or failure of vaccinations, and the conflict between the United States and China. It is very likely that the S & P500 will try to make another attempt to grow, although it is dangerous to buy at this level. It is better to consider local stories in separate promotions.

Gold did not hold out until 1750, and now it is clear that we did the right thing by taking profit. The last value is 1682. As we said, with the growth of the dollar, the simultaneous growth of gold is unlikely. Nevertheless, the prices are quite interesting. Aggressive investors can be advised to buy at this level by placing a stop at 1660. Or they can wait and return to buying next week.

For eight trading days, oil has been moving between 62 and 58. Now it is difficult to say what the future dynamics will be. Most likely, the market itself will tell in which direction it is easier for it to move. We are watching the breakout of levels 62 and 58.

So there was a gas shot in the region of 3.00. We predicted a rebound to the 2.8 area. However, everything happened just like lightning fast, and if you did not have a take profit, then all that remains for you is to contemplate the last value of 2.61.

Today the coffee went in the opposite direction from where we were looking. No deal was made, so we are just watching. The last value is 122.65. Most likely it will reach 120, then you need to look at what to do next.

After the shot in the area of ​​77, the currency was trading sideways for a whole week, repeating the indecision of oil. It seems that there is still strength to break through the previous high and gain a foothold above 77.

Copper is trading sideways, the last value is 3.97, purchases are not earlier than 3.88.

We are still waiting for the 1350 levels for 50% of the remaining position, while it stands without loss at the entry level 1130.

Bonds are making frantic attempts to bounce higher while everything is very uncertain. The last value is 155.2. Goals up – 161.

The dollar index clearly works out our scenario. Here the movement is likely to slow down and possibly even show a correction to the level of 92 / 92.50