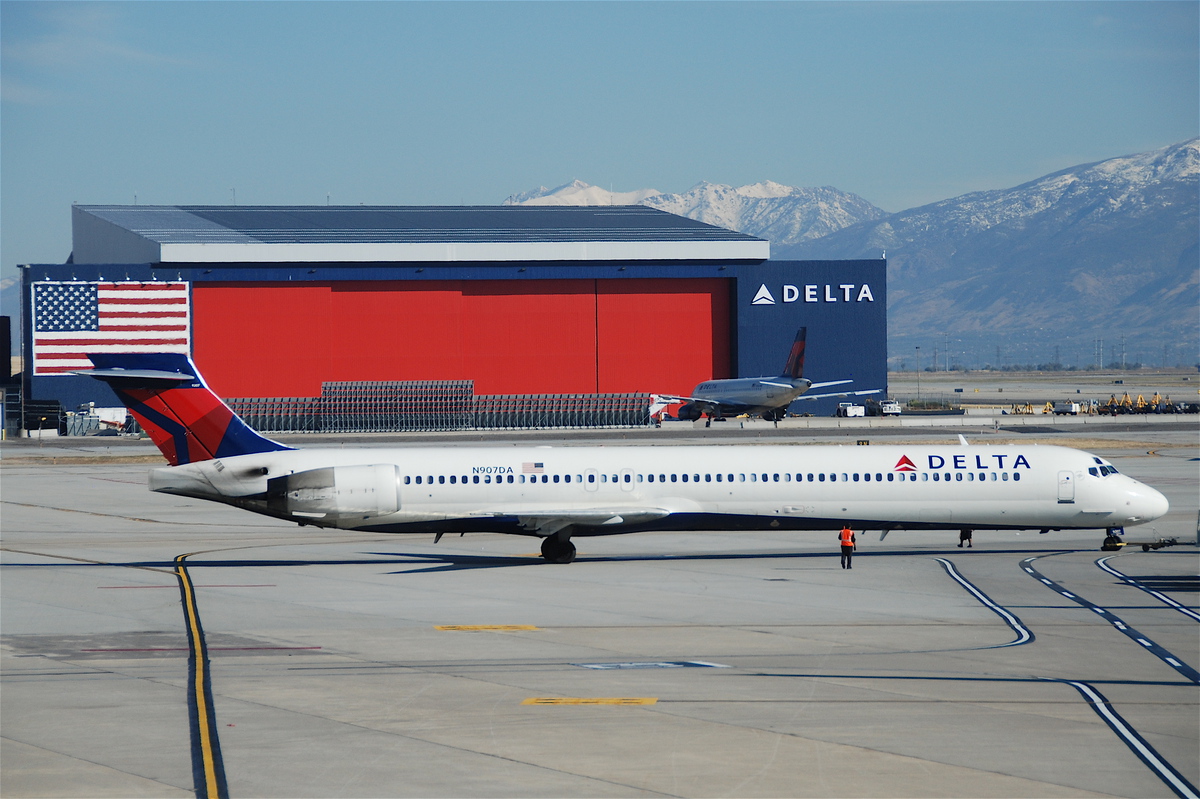 Delta Air Lines Inc. is an American airline headquartered in Atlanta, Georgia. One of the four founding companies of the SkyTeam airline passenger alliance. Currently, it is the largest airline in the world by three significant criteria (fleet size, passenger traffic and number of destinations), its route network covers the countries of North America, South America, Europe, Asia, Africa, the Middle East and the Caribbean.

The crisis had little impact on the company’s activities.

The company has become one of those hardest hit during the 2020 crisis. This is due to the specifics of the crisis, when travel has become much less popular. But already in 2021, it was clear that passenger traffic in key cities and airports began to recover. However, significant coronavirus restrictions on board during flights are significantly reducing revenue for companies in the sector.

Most of the company’s revenue comes from the American market, where the incidence has been declining for several months. Therefore, we can expect that the recovery of the main market for the company will happen faster than the same indicator for European countries.

Thus, the company is the leader in the industry, however, the current state of the industry leaves much to be desired. It is impossible to say unequivocally how long it will take for the company to return to the pre-crisis indicators. Therefore, investing in #DAL securities at the moment looks like a too risky investment.