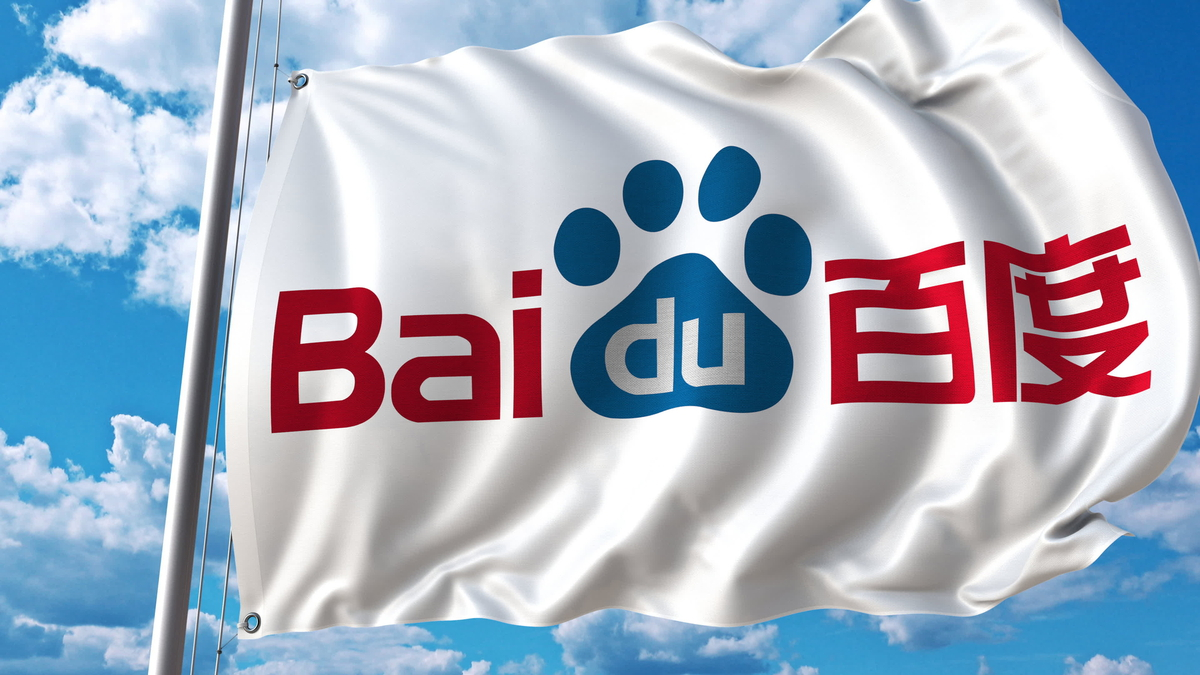 Baidu is a Chinese company that provides web services, the main of which is a search engine with the same name-the leader among Chinese search engines. It ranks fourth in the global search engine market with a 1.06% share. The Chinese market accounts for 98 % of the company’s revenue, and attempts to enter the markets of other countries have not been successful.

In the domestic market, the company is one of the leaders in the technology market. Outside of China, the company’s competition is made up of such tech giants as Google, Microsoft and Amazon.

Like most technology companies, Baidu has successfully improved its financial performance during the pandemic

The company successfully leads the domestic market. However, all its expansions to the foreign market were not successful. Despite this, the company manages to seriously increase its financial performance. Separately, it is worth noting the possible risks of a trade war between the United States and China. Which can significantly reduce the company’s stock price. But President Biden is not targeting Chinese companies as actively as his predecessor, which may play into Baidu’s hands.

Thus, despite the unsuccessful attempts to enter the foreign market, Baidu is the undisputed leader of the domestic technology market in China. However, the company’s prospects in the Chinese market are limited.