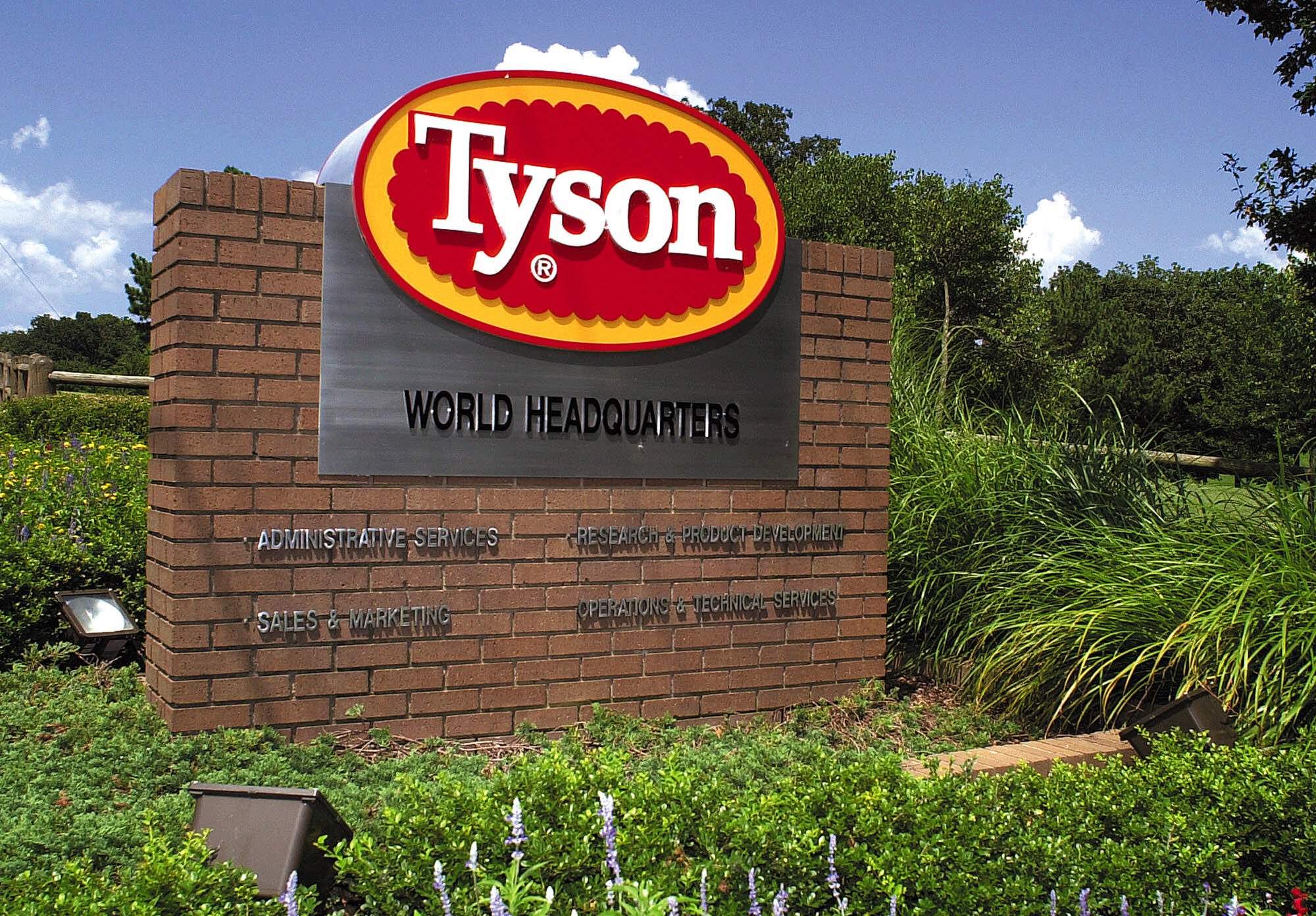 Tyson Foods is an American food corporation. The company is the world’s second largest processor and trader of chicken, beef and pork after JBS S.A. and exports the largest percentage of its beef every year from the United States. #TSN has many subsidiaries around the world. Tyson Foods owns brands such as Jimmy Dean, Hillshire Farm, Sara Lee, and Ball Park, famous in the United States.

The company can benefit from impending inflation.

Distribution of revenue by type of product: 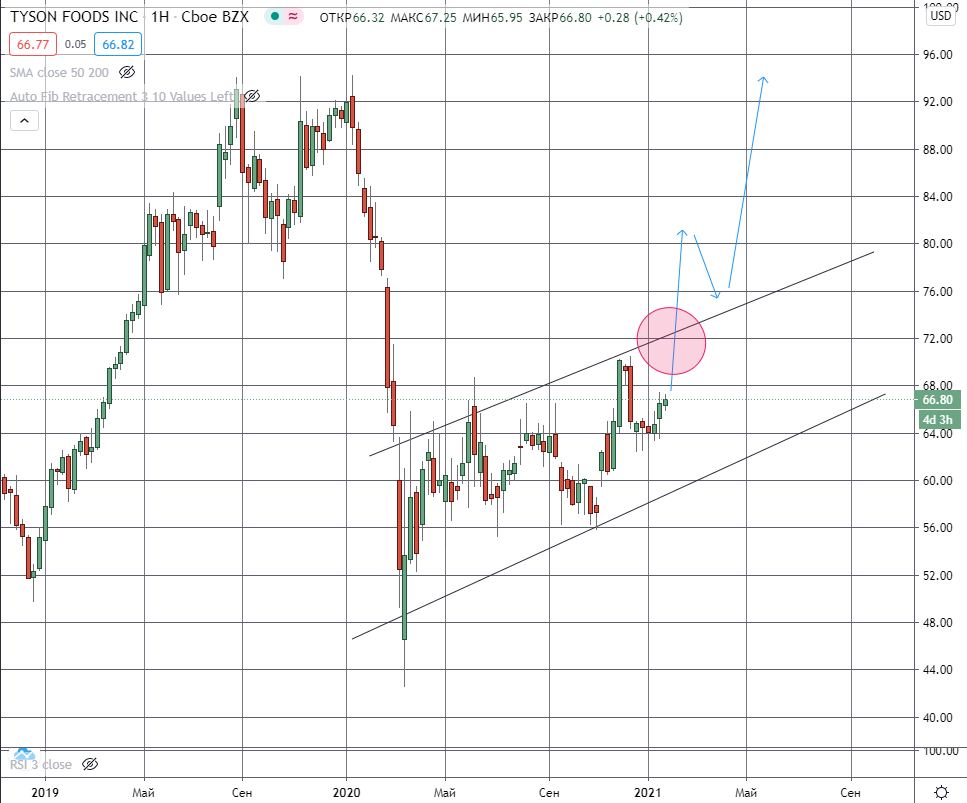 Since 2012, an avalanche-like growth. Despite the fact that 96% of products are sold only in America, and the company does not plan to expand yet, judging by the schedule, the company has great potential. An important point (trigger) will be the passage of levels 72/75. If the company manages to overcome and gain a foothold above (at least 1 week), it makes sense to buy and relatively quickly “ride” to the previous highs of 94, and maybe even higher.

Many analysts are claiming that inflation in the US in 2021 will gain topics. This is due to the large amount of money that the state has poured into the economy. #TSN could potentially benefit from accelerated inflation as the price of the company’s products rises.

It is worth noting that during the coronavirus crisis, the company was accused of a variety of industrial violations such as social distancing and wearing masks.

Thus, Tyson Foods is a fairly stable company, whose products are in stable demand. However, the company does not have much growth potential. Basically #TSN is limited geographically – 96% of the company’s products are manufactured and sold in the United States. And entering the foreign market may require considerable capital expenditures.