Tyson Foods is an American corporation, a supplier of raw materials for fast food chains – from KFC and Burger King to McDonald’s and Wal-Mart. This is not only the processing and sale of meat and semi-finished products, but also finished products of more than 30 brands. A real American scope.

The market in which Tyson Foods operates has little potential for expansion, there is no rapid growth rate. But the reliance on vertical integration is quite solid. In addition, chicken is the most consumed type of meat in the United States, in the perspective of five to seven years, its consumption may expand by the same 5-7%.

According to the multipliers, the company still looks undervalued compared to its competitors – Mondelez International and General Mills.

The consensus estimate for the company’s securities is at the level of $100 in the perspective of 6-12 months.

The technical chart of daily trading in Tyson Foods shares shows a quite favorable picture. The MACD indicator starts to grow in the negative zone and forms a buy signal. The Stochastic oscillator is growing in a positive zone and confirms the buy signal. 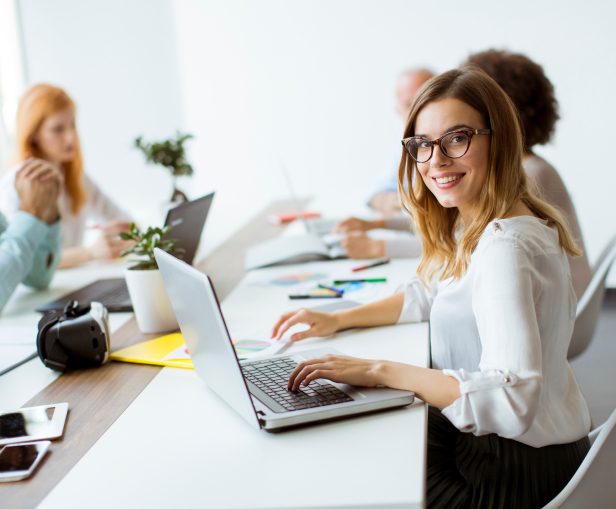