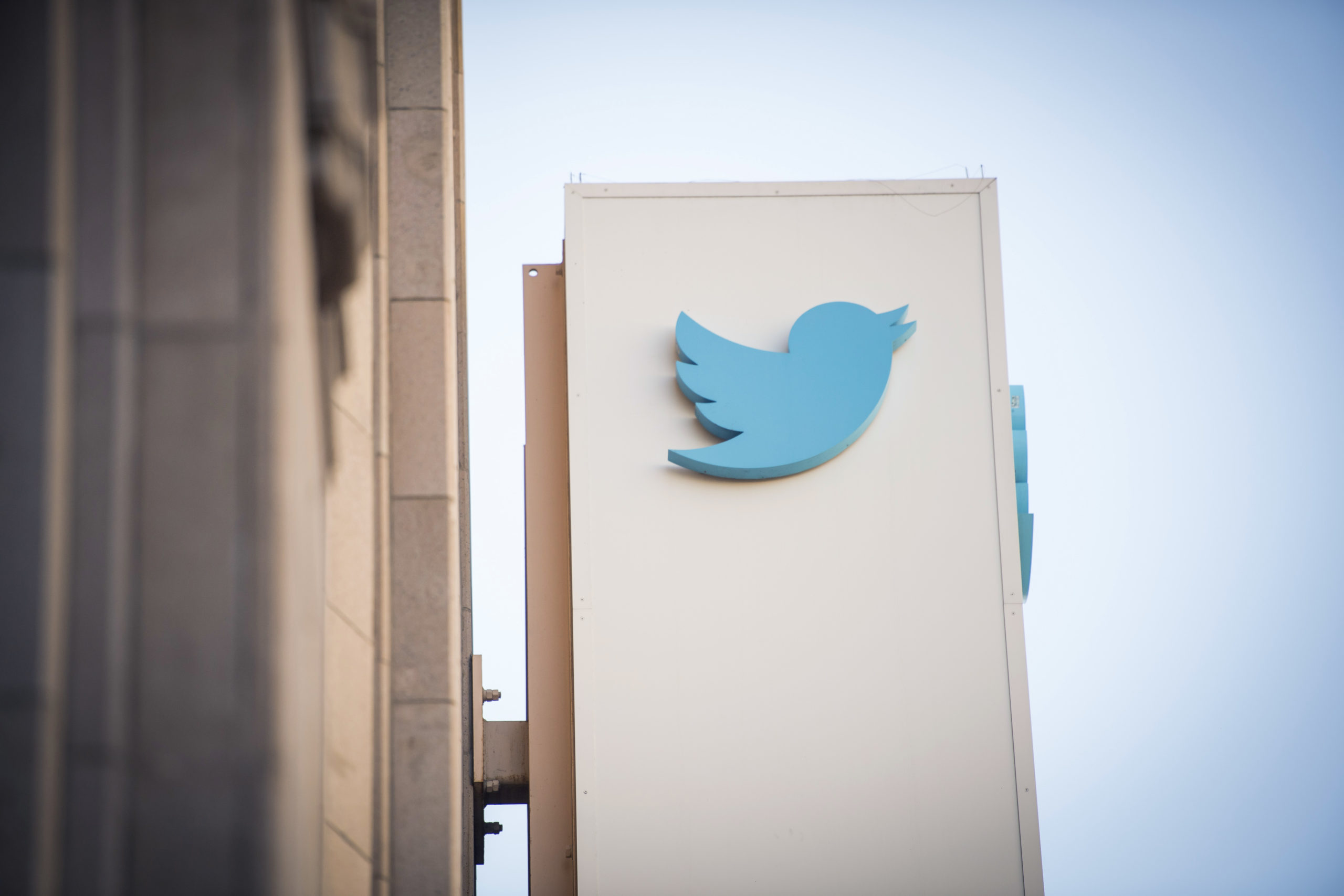 Twitter is an American social network. Its difference from competitors is that it is created for only short messages. This format is called microblogging. Initially, it was possible to write no more than 140 characters, since 2017 the number has doubled to 280 characters. The ability to upload short videos has also been added.

In the last two weeks, the stock has risen from $39 to $54. This growth was due to the purchase of 9% of the company by Elon Musk, who became the largest shareholder of Twitter. However, since April 5, the shares have started to fall and are now trading at $47.

At first glance at finances, things don’t look good for Twitter. The company has been losing money for the last 2 years, free cash flow has been falling for the fourth year in a row and in 2021 it was already in the negative zone. But revenue continues to grow: from $3 in 2018 to $5 in 2021.

The cash flow discounting model shows a fair price of $57.
Simply Wall Street values the company at $84.
28 analysts give an average estimate of $45 per share.

As you can see, Twitter is both expensive and has financial problems. However, the company is supported by $6.3 billion in accounts. This amount is higher than the total debt of the company, which is $4.2 billion. Also, the operating cash flow has never fallen below zero since 2016, and analysts do not believe that this will happen in the next couple of years. This is positive, as it shows more clearly the state of finances in comparison with net profit/loss.

The stock is trading above the 20 and 50-day moving averages, but below the 200-day MA. In 2022, the shares were trading below all three MA almost all the time and have now grown due to the purchase of a stake in the company by Elon Musk. We believe that the rate may decline a little more, since there is no fundamental justification for the growth from $ 39. Technically, the shares are interesting to buy from $30 and below.

Conclusion:
Elon Musk has definitely brought additional media activity to Twitter, and this will help the stock price. However, in fact, he is unlikely to influence the company’s policy. Moreover, we remember how last year Musk changed his position on cryptocurrency several times, buying and selling it. Therefore, buying a stake in Twitter may also be speculation. Fundamentally, the company is growing, but the price is unattractive. Multipliers are above the industry average. The global expansion is questionable, since for several years the main countries for Twitter are Japan and the USA (more than 60% of revenue). A loss is expected again this year, so there may be a chance to buy shares around $30.