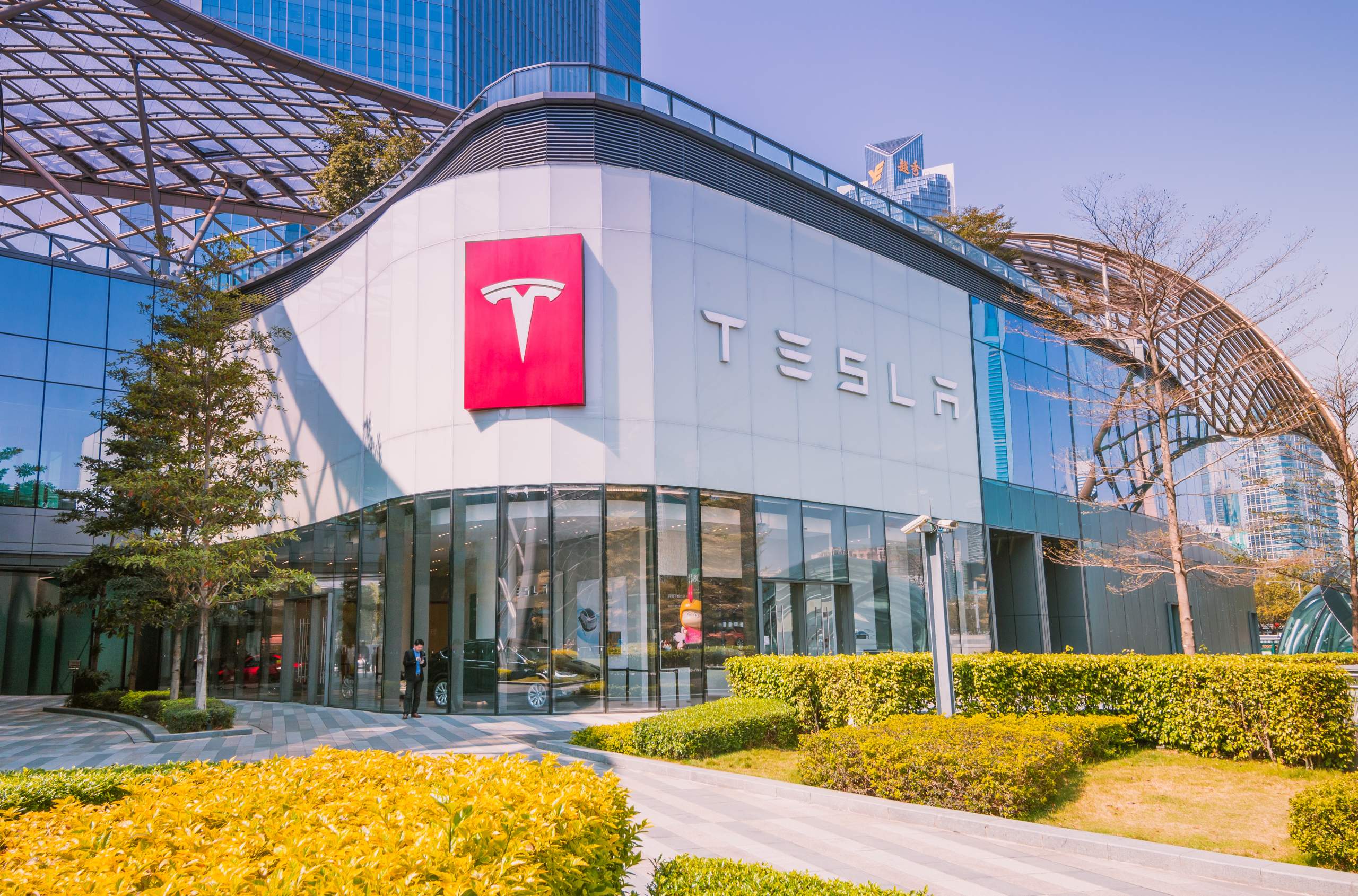 Tesla: to make money on inflation and technology

Tesla is a legend company headed by a big dreamer and an ambitious careerist. Tesla costs $740.5 and is among the top 6 largest American companies.

Of the latest news concerning the issuer, the focus was on these:

Besides other informational noise, technological challenges are now of paramount importance for Tesla. Cathie Wood’s Fund, in an ambitious forecast where the company’s shares can grow by 360% in 4 years, relies on a productive solution to the issue of autonomous driving – it will also be possible to rely on it in Optimus.

Among the obvious negatives for Tesla is the trend of the US Federal Reserve System to raise interest rates, which will make the cost of lending higher.

The company’s reporting for the first quarter of 2022, which has been recently presented, on April 21, reflected an ideal example of transferring rising inflation to the consumer. The company maintained the growth rate of its core business, showing impressive results, and increased revenue by 6%, and adjusted profit by almost 30%. By raising prices, Tesla has not lost customers.

Technical signals on the daily chart demonstrate buying opportunities. The MACD indicator is growing in the negative zone and forms conditions for a higher pass. The Stohastic oscillator goes up in the positive area and confirms the buy signal. In case of consolidation above $800, buyers will be able to pass to the first target at $900.