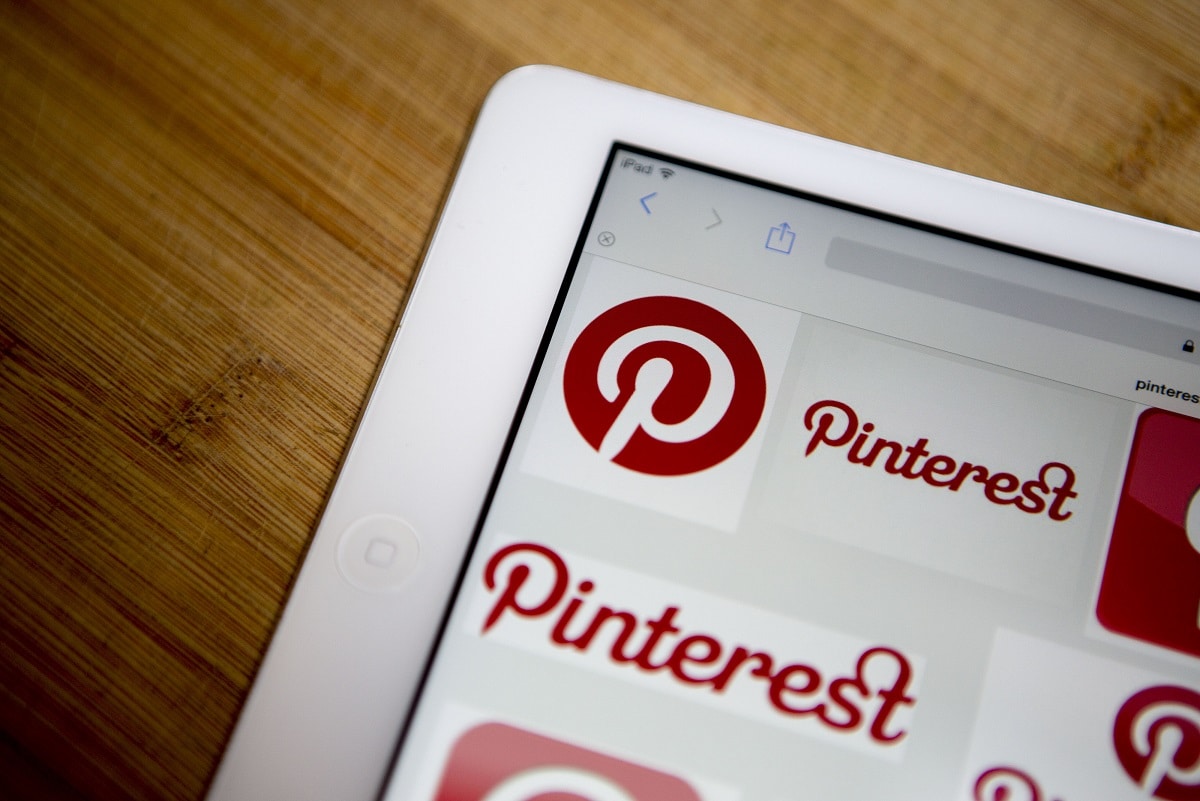 Social network, photo hosting and epicenter of creativity – Pinterest. A few months ago, we already considered a trading idea for the company’s shares. Now it is worth admitting that the bet on the issuer was a success.

Pinterest’s reputation plays in favor of Pinterest, which allows it to attract new subscribers even now.

Among the visible risks:

In addition, this year Pinterest, like others, is feeling the negative impact of rising inflation, as well as increased marketing costs and wage indexing.

In our June forecast, the consensus forecast for Pinterest shares was $26 over the year. The current price is almost $25. However, the trend is unfolding and allows you to count on an additional increase. The goal is $30.