Home Analytics Analysis of Philip Morris which is one of the world's largest companies in the production and sale of cigarettes and other tobacco products.
Uncategorized 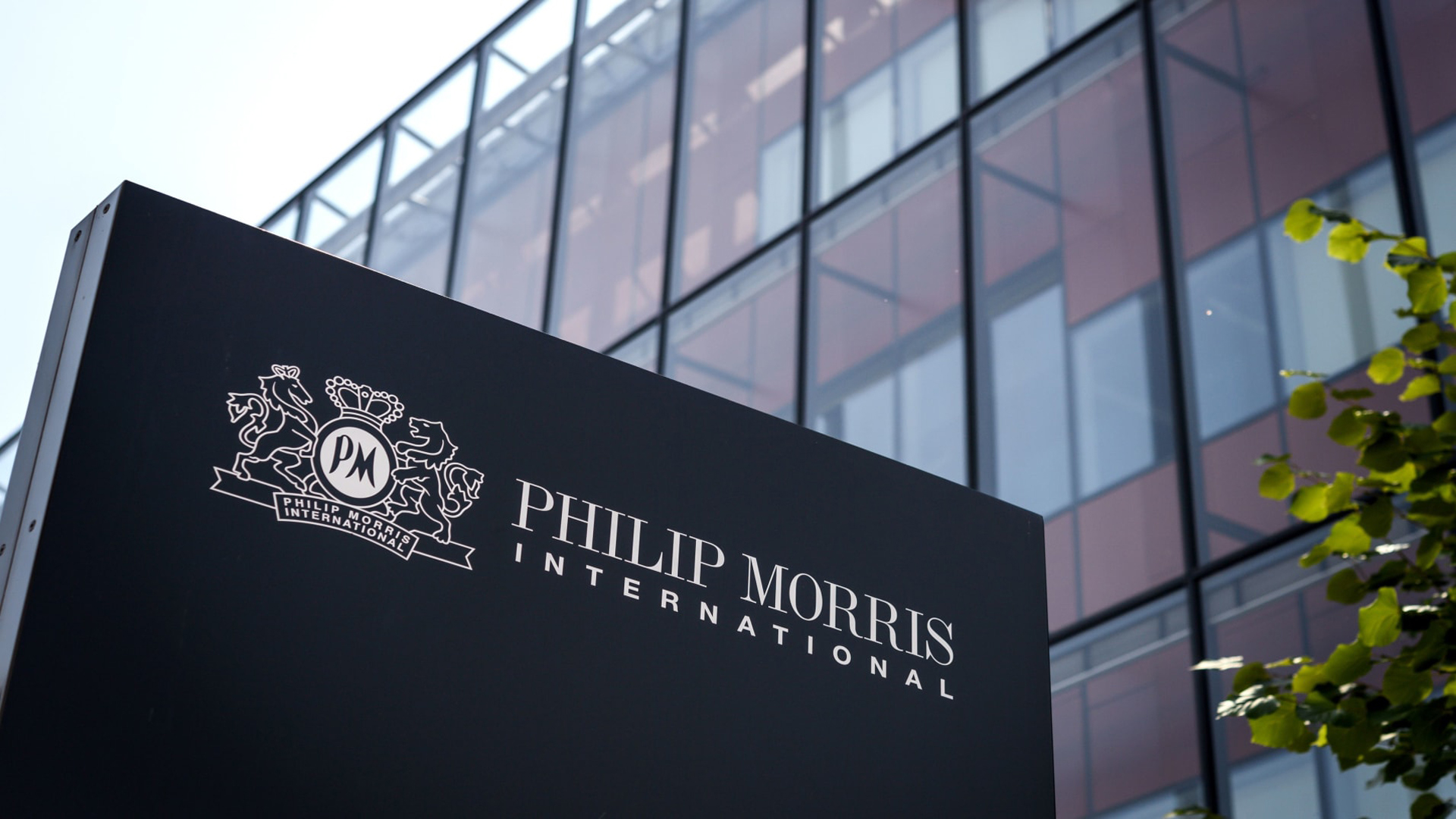 Analysis of Philip Morris which is one of the world’s largest companies in the production and sale of cigarettes and other tobacco products.

Philip Morris International is one of the largest companies in the world for the production and sale of cigarettes and other tobacco products. The company owns 46 factories for the production of its own products and operates in more than 180 countries around the world.

The most famous brands are Marlboro, Parliament, Bond, Chesterfield, L&M, Next, Philip Morris. In recent years, the company has presented a new product which is the IQOS smokeless heating system. The company also produces sticks for this product.

The main competitors of the company are the Chinese company STELS and the American company British American Tobacco with market shares of 33.7% and 15.1% respectively.

The largest shareholders of the company are well-known American funds such as The Vanguard Group, BlackRock, Morgan Stanley Investment Management.

The company managed to survive the main drop and now the company’s financial indicators are returning to pre-crisis values.

Income by region as follows

EPS forecast for the current quarter is $ 1.2

One of the company’s biggest problems is that investors are reluctant to invest in companies whose products are detrimental to the health of consumers. Even despite various programs to maintain the environment, the company’s shares are not popular among the younger generation. Because of this according to analysts the company’s share price is below fair value.

Thus, Philip Morris is a company with a rich history and strong consumer reputation. The company’s products can be found in almost any country. The business margin remains high from year to year.

Philip Morris tries to follow current trends and, in fact, has created a new market for tobacco heating devices that is actively developing. But one of the most serious problems for the growth of the company’s quotes can be the personal preferences of investors, who for the most part bypass the tobacco companies.