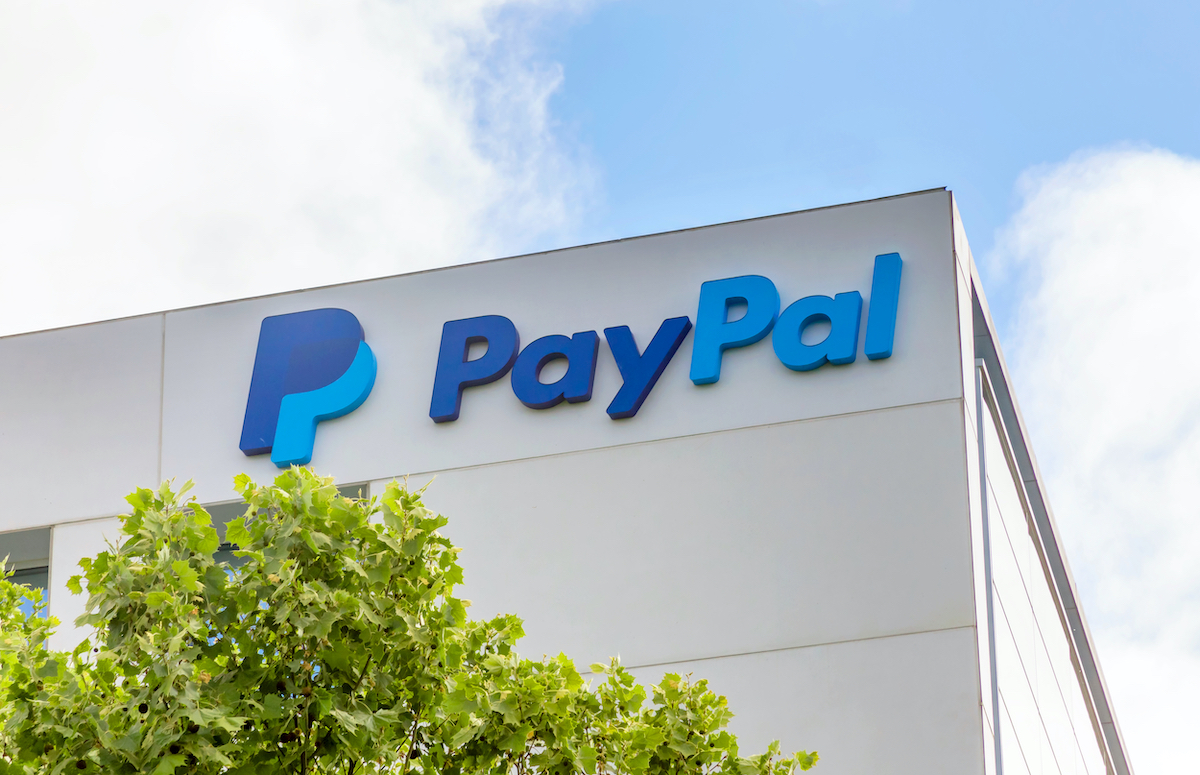 PayPal is a payment system that conducts transactions around the world without being a bank. The company was a pioneer of payment systems in the 2000s. PayPal earns money on commissions that are paid when transferring funds. Its main competitors in the Western world are Visa, MasterCard, American Express. And here we are talking about Western countries, since Chinese payment systems are widespread in Asia, especially in the Southeast, and PayPal is unlikely to be popular there.

The well-known entrepreneur Peter Thiel took part in the creation of the company, initially investors followed him, but after the sale of PayPal to Ebay for $ 1.5 billion, he left the company and then started Palantir.

When you first look at the company’s finances, you can immediately see that it is consistently profitable: over the past 4 years, revenue has increased from $15 to $25 billion, and it is growing evenly. Net profit increased 2 times. Free cash flow increased by only 16%.

Debt of $45 billion with current operating cash flow of $6.3 billion

There are no dividends

The cash flow discounting model shows a fair price of $130.

36 analysts leading the company give an average estimate of $184.

The company is building up debt, but the amount of cash on the accounts is still bigger than the debt. They can pay off the entire debt and still have half a billion left. Revenue is growing very smoothly and beautifully, this is a very good indicator. Operating cash flow is not growing so nicely, but there was no loss. The number of employees is constantly growing. And another significant nuance: over the past year, insiders have not made a single sale of shares — they were only buying.

The stock is trading below the 20, 50 and 200 day moving averages. According to the RSI, the shares are oversold. MA 20 at $104, MA 200 at $226. Last quarter, the company showed a report below expectations and lowered its profit forecast for the next quarter. Now speculators are disappointed in the company, so perhaps the price will be a little lower.

Conclusion: now, amid the general decline of the American market, PayPal has also fallen from $300 last summer to the current $96. With such a big drop, we see that the S&P 500 has made 81% profit over the past 4 years, and PayPal 157%. In general, the company is valued more expensive than its competitors, but it is growing much better. Such a company will be a good investment for 3-5 years in growth portfolios. Perhaps, for today, this is the most interesting option on average in the Credit Services industry.