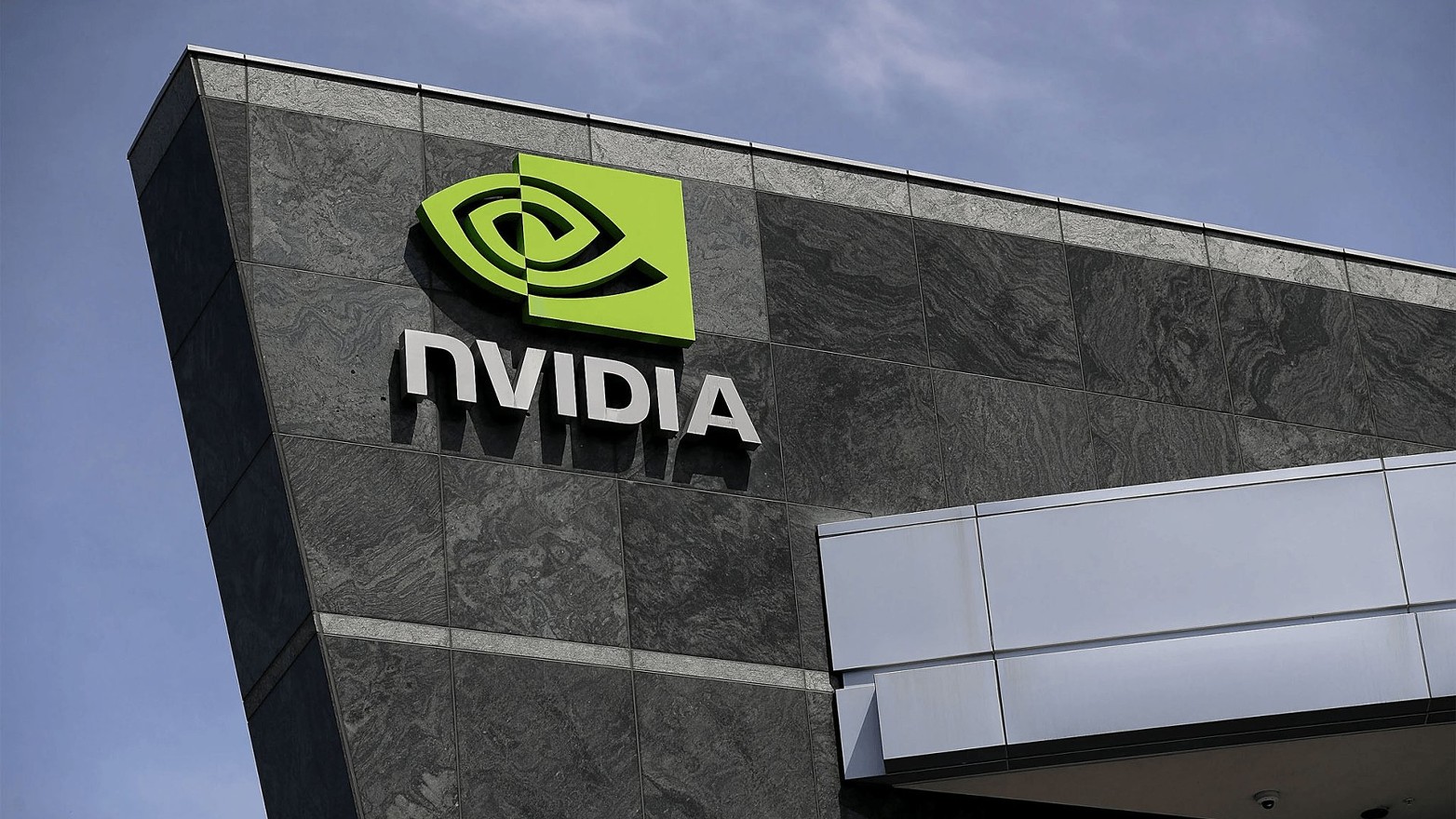 Nvidia: a solid foundation will keep you out of trouble

Nvidia, which is one of the global and large-scale suppliers of graphics processors and accelerators, reported for the second quarter of 2022. The data turned out to be weak – but the market was counting on it.

So, what exactly did this strange reporting bring:

Forecasts for the third fiscal quarter, which will end at the end of October, are as follows:

The issue of supplies remains a “thin” place. The company plans to present a new generation of graphics cards on chips at the GTC conference in September – if the warehouses of intermediaries are empty by then, there should be no problems with sales. As in many other cases, weak consumer demand can also worsen the company’s position.

The strength of the business is its balance sheet: with a debt of $10.95 billion, the company has $17.04 billion of cash and investments in its accounts. Cash flow generation is estimated at $1.27 billion in the reporting quarter, of which $3.44 went to shareholders, $433 million – for investment purposes. In addition, the business continues the buyback program, which will end in December 2023.

In general, nothing critical is happening. Nvidia is reacting to the conjuncture, and this is inevitable. Writing off unsold stocks is also a necessity. It is not a fact that this will have to be done on an ongoing basis.

On the daily chart, Nvidia shares are trading in a minor way – the MACD indicator and the Stochastic oscillator signal a sale. However, the goal of such a move is $150-153, and it is already very close. From it, the market can buy with a target of $225.