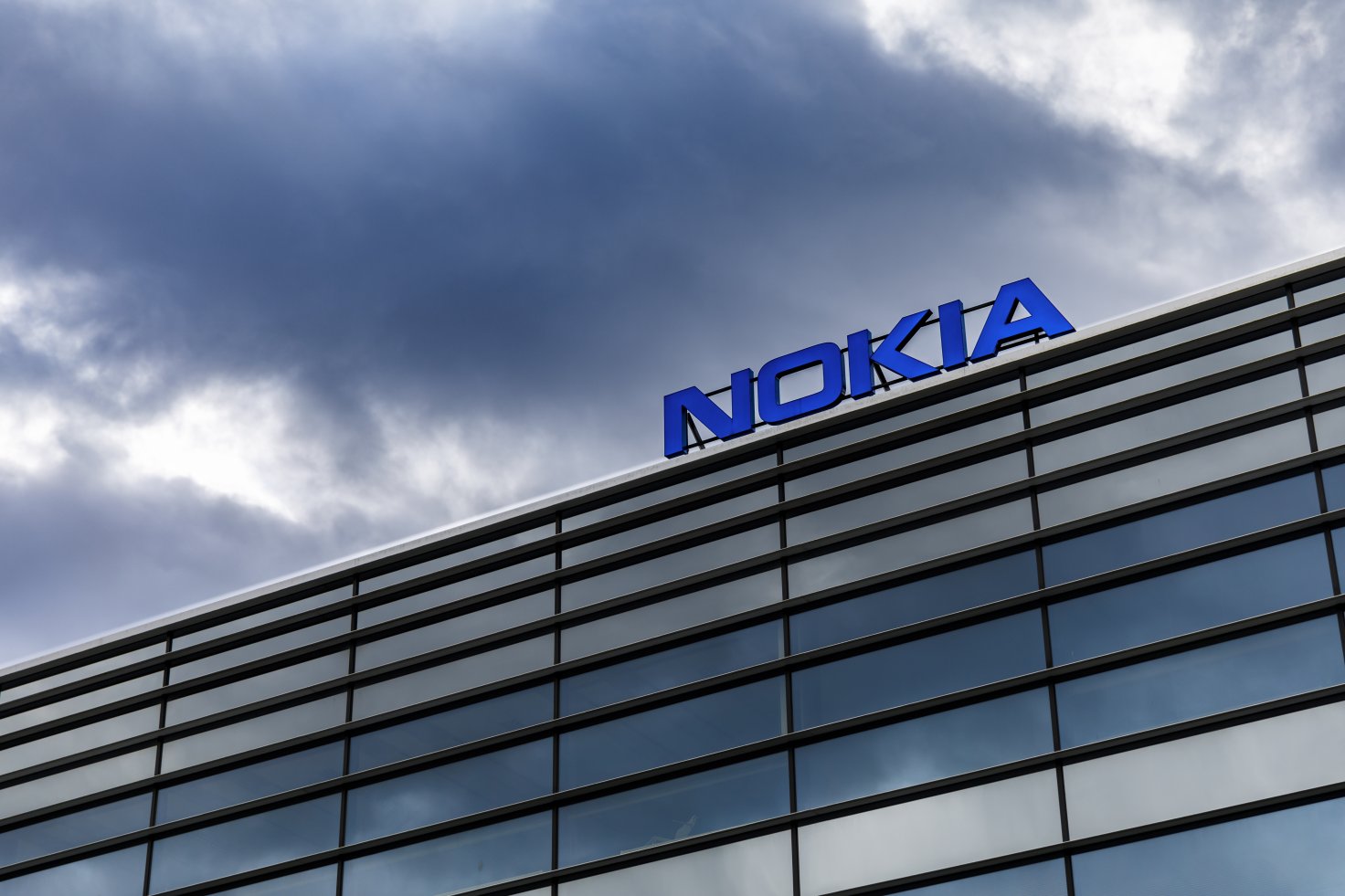 If you look at the financial statements for the last 6 years, you get a depressing picture: most of the time the company was at a loss, it paid or did not pay dividends, the debt was gradually growing and the future of the largest Finnish company was vague. However, the idea came to the company when Pekka Lundmark returned to lead Nokia last year. This man ran the company from 1990 to 2000, the golden age for the company. Here’s what he managed to do in a year:

Lundmark’s idea was to focus the company’s efforts on high-margin segments and reduce its presence in low-margin segments. Now Nokia is still unprofitable. But one must understand the nature of these losses. Revenue has not changed much in recent years, but net profit is dancing from 8 million euros to minus 2.9 billion euros. At the same time, operating profit has doubled since the arrival of Lundmark. That is, he does what he promises. So why is Nokia at a loss?
It’s about taxes. The company paid 3.2 billion euros last year and 3.1 billion in the past 12 months. Whereas in 2018 and 2019, taxes were paid 189 and 138 million euros, respectively. The key is that in the future, according to Finnish law, the company will be able to partially recover these taxes or reduce the taxable base. It is believed that all this was done in order not to attract unnecessary attention to themselves with huge profits during covid and work restructuring (including layoffs and reduction of unprofitable segments). Anyway, free cash flow has grown very strongly since 2020:
2019: -300 million
2020: +1.2 billion
TTM: +2.1 billion
That is, the company has a lot of money. This is the idea behind Nokia. In terms of net profit, these are the last minuses of the company.

Nokia is trading above the 20, 50 and 200-day moving averages. The price is now close to the highs, it would be good to gain long-term positions from $ 5.5 and below, if such an opportunity is given.

Conclusion: this is a long-term idea. The results in the form of dividends and a rise in the share price will appear in a couple of years. However, cash flows make it clear that the company is going forward, not backward. By that time, the price will double, or even triple. In addition, it is the largest company in Finland, which once brought in 4% of the country’s GDP. It will not go anywhere, and under the leadership of the current CEO, it is quite possible that it will regain stable profitability.