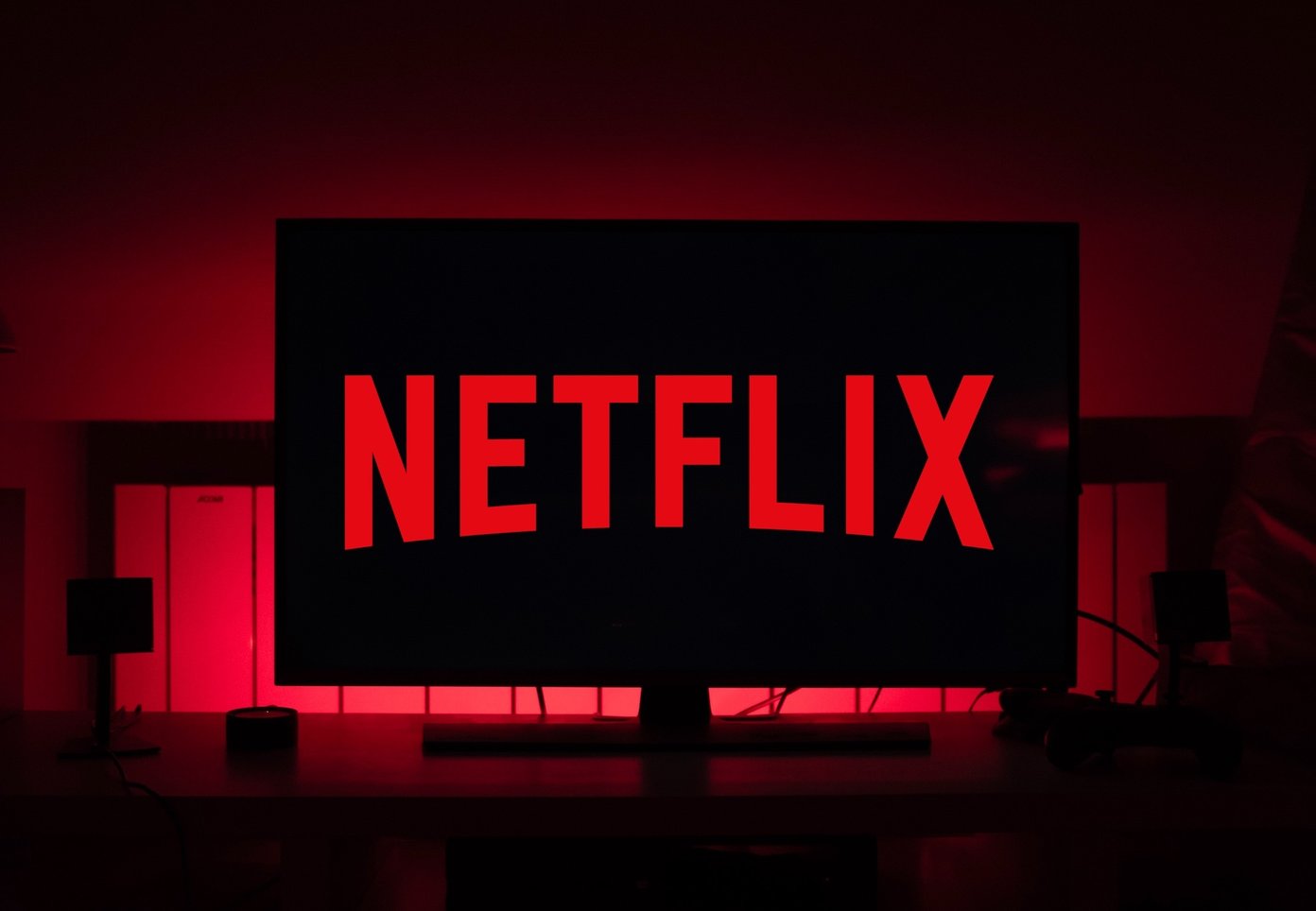 Netflix is an American subscription—based entertainment company. Streaming service of movies, shows and TV series without ads. Since 2013, Netflix has been producing its own films and series, including animated ones, as well as TV programs. In 2016, the company released 126 original series and films — more than any other network or cable channel. Their efforts to produce new content, secure rights to additional content, and diversify across 190 countries required additional capital, including loans. The total debt in 2016 amounted to $16.8 billion, as of September 2017 it was already $21.9 billion. In October 2018, Netflix announced it was raising another $2 billion to fund new content. Now the company has 221.64 million subscribers worldwide, while the company owns the rights to 80% of the most popular shows in the United States.

Founded on August 29, 1997 by Reed Hastings and Marc Randolph. The headquarters is located in Los Gatos, California.

Netflix is a large–cap company, one of the five famous big techs of America FAANG. Over the past 4 years, Netflix has increased revenue by 50%, and net income by almost 3 times, to $5 billion. However, free cash flow was positive only in 2019, which indicates regular difficulties in the financial part. If we talk about annual indicators, then 2021 was the best year for most financial indicators. At the same time, the last quarterly report led to the collapse of shares by more than 3 times.

The cash flow discounting model shows a fair price of $310.
Simply Wall Street values the company at $701.
38 analysts give an average estimate of $302 per share.
Almost all of Netflix’s revenue comes from paying for subscriptions. To attract money, the company not only borrows a lot, but also annually issues new shares, diluting the shares of shareholders. In the first quarter of this year, revenue grew by 10%, net profit fell by 5%, EPS fell by 6%. And most importantly, in the first three months of 2022, the company lost 200,000 subscribers, for the first time in 10 years. Before that, the number of subscribers was always growing. This led to a stock sell-off from $700 at its peak in October 2021 to $200. The capital structure is 55% assets and 45% debt. At the end of last year, assets finally exceeded debt for the first time since 2016. The cash on the accounts exceeds $6 billion.

The shares are worth as much as they were worth at the beginning of 2018. Of course, after a strong fall, stocks are trading below the 20, 50 and 200-day moving averages. It is impossible to predict when the fall will end, but -35% is more than a sufficient decrease for the current financial situation.

Conclusion:
Any company, both the best and the worst, is considered when buying in the context of price. Netflix always needs a lot of money to create content that loses its value over time. It’s an endless race worth billions of dollars, that’s what this market is. The drop in subscribers would have happened one way or another, but the market reacted very emotionally because of the gap between forecasts and reality. Now the price is less than the industry average, while the company continues to give a good return on assets and investments. To buy in the current situation is, as they say in the market, to catch a falling knife. You never know to what values the price may fall.
But Netflix is the largest streaming service in the world, it will not disappear anywhere. We believe that there is a chance to buy lower only if the entire American market starts to decline. With the loss of 200 thousand subscribers out of 221 million, the situation in the company and its prospects have not deteriorated by a third, unlike the price. However, now it has become quite obvious that Disney+, Apple TV+, HBO Max, Amazon Prime are advancing so quickly to the position of Netflix that without fierce competition, the leader in the streaming market can change.
At a price of $200, we consider it more likely to grow by 100% than to lose 50%.