Home Analytics Analysis of Moody's, an international rating agency operating in more than 40 countries around the world.
Uncategorized 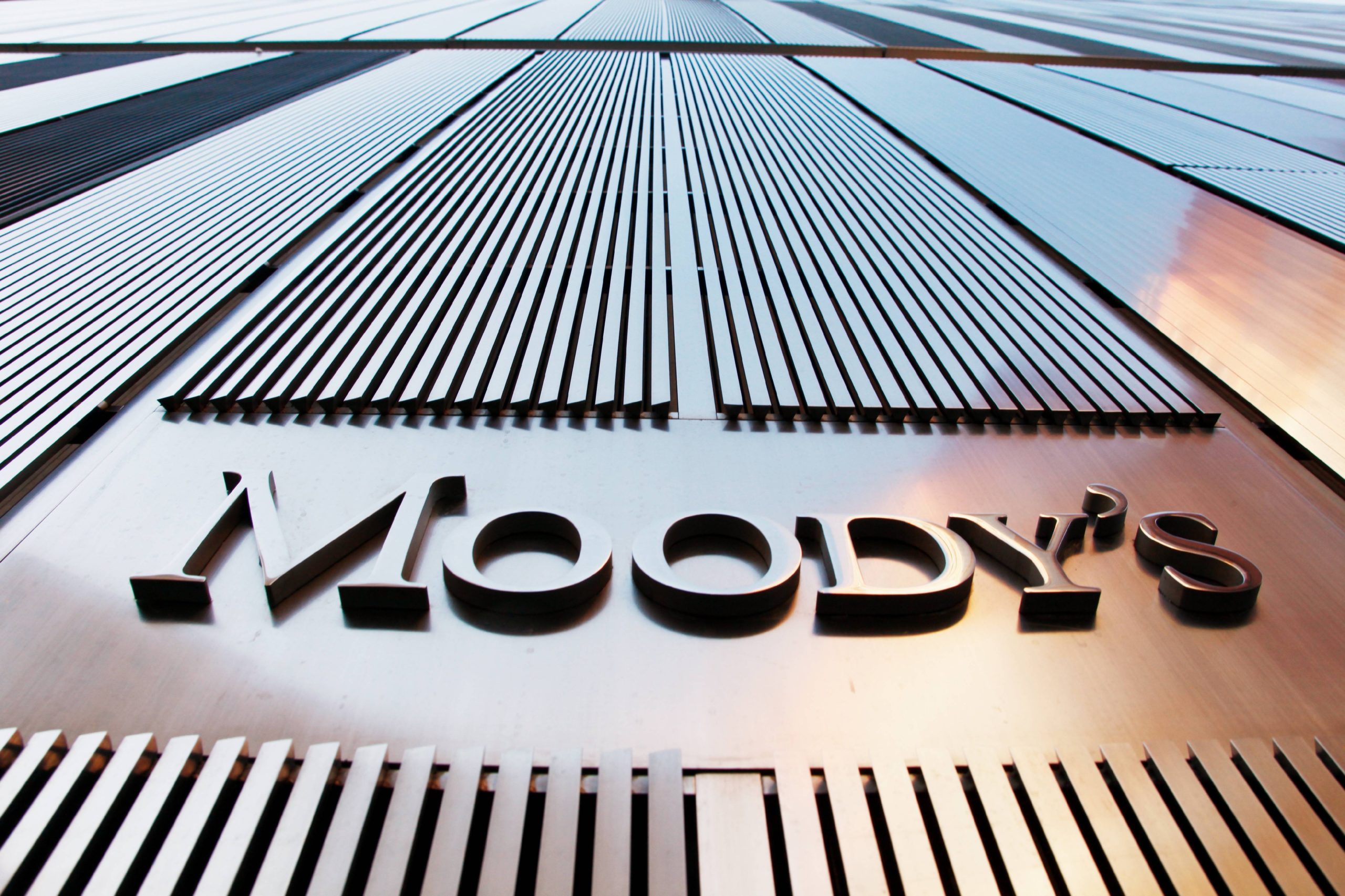 Analysis of Moody’s, an international rating agency operating in more than 40 countries around the world.

Moddy’s is an international rating agency operating in more than 40 countries around the world. The main business of the company is credit research of various issuers. Based on the results of the assessment of this factor, the agency assigns a certain rating to the bonds (or to the issuer). It should be noted that the company evaluates not only corporate bonds, but also government bonds. Indeed, in many developing countries, the yield on government bonds is quite high and investors want to know if the risk of investing in them is justified.

The main competitors of the company are Standard & Poor’s and Fitch Group. The competitors’ business is almost identical, but their rating scales are still different.

Moddy’s assigns a rating to bonds or an issuer from Aaa to C. Where Aaa is the rating of the issuers with the highest creditworthiness, and C is the bonds that are already in default. A similar scale can be applied to the creditworthiness of countries.

EPS forecast for the current quarter: $ 1.90

The company’s business is stable and brings good net profit. However, some investors say the company has an incentive to inflate credit ratings, as it is the issuers who pay Moody’s to get a credit rating. This situation was observed during the crisis of 2008. But, it should be noted that after these events the company was not subjected to repeated accusations.

Thus, Moody’s is a fundamentally strong company with a large customer base.

In addition, many analysts believe that the current price of the company’s shares is close to their fair value.