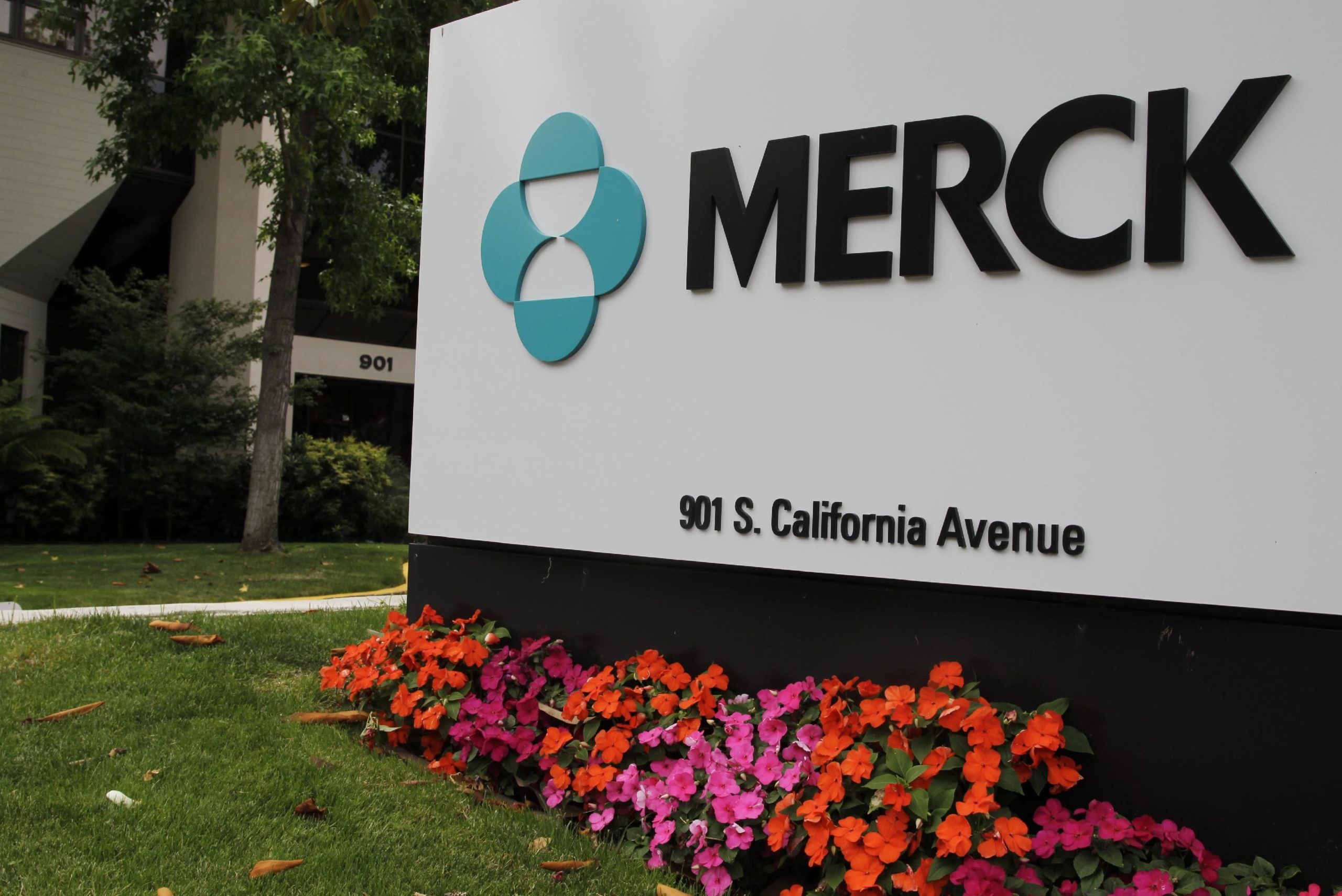 Analysis of Merck & Co, one of the world’s largest healthcare companies.

Merck & Co is one of the world’s largest healthcare companies. The history of the company is rich enough. For example, it was Merck & Co who synthesized vitamin B for the first time and launched the mass production of the vitamin. The company has also developed a drug against rheumatoid arthritis. More than 15% of the company’s staff work directly on research and development. The company’s product basket currently contains more than 90 drugs already sold around the world. Also, more than 50 drugs are undergoing various phases of testing.

The company is also in the race for the COVID-19 vaccine, but is currently lagging behind its main competitors, Pfizer and Moderna. However, Merck & Co plans to develop a vaccine that is easy to store and easier to vaccinate patients.

The company is a dividend aristocrat and pays out quarterly dividends, with a forward dividend yield of 3.2%.

The company’s shares can be considered a defensive asset. Since the company’s balance sheet has shown stability in recent years (low net debt and a large amount of cash in accounts)

The company does not stop developing even during the current crisis. Over the past year, Merck & Co’s management has committed over $ 10B to research and development.