Home Analytics Analysis of IBM - one of the world's largest manufacturers and suppliers of hardware and software, as well as IT services and consulting services.
Uncategorized 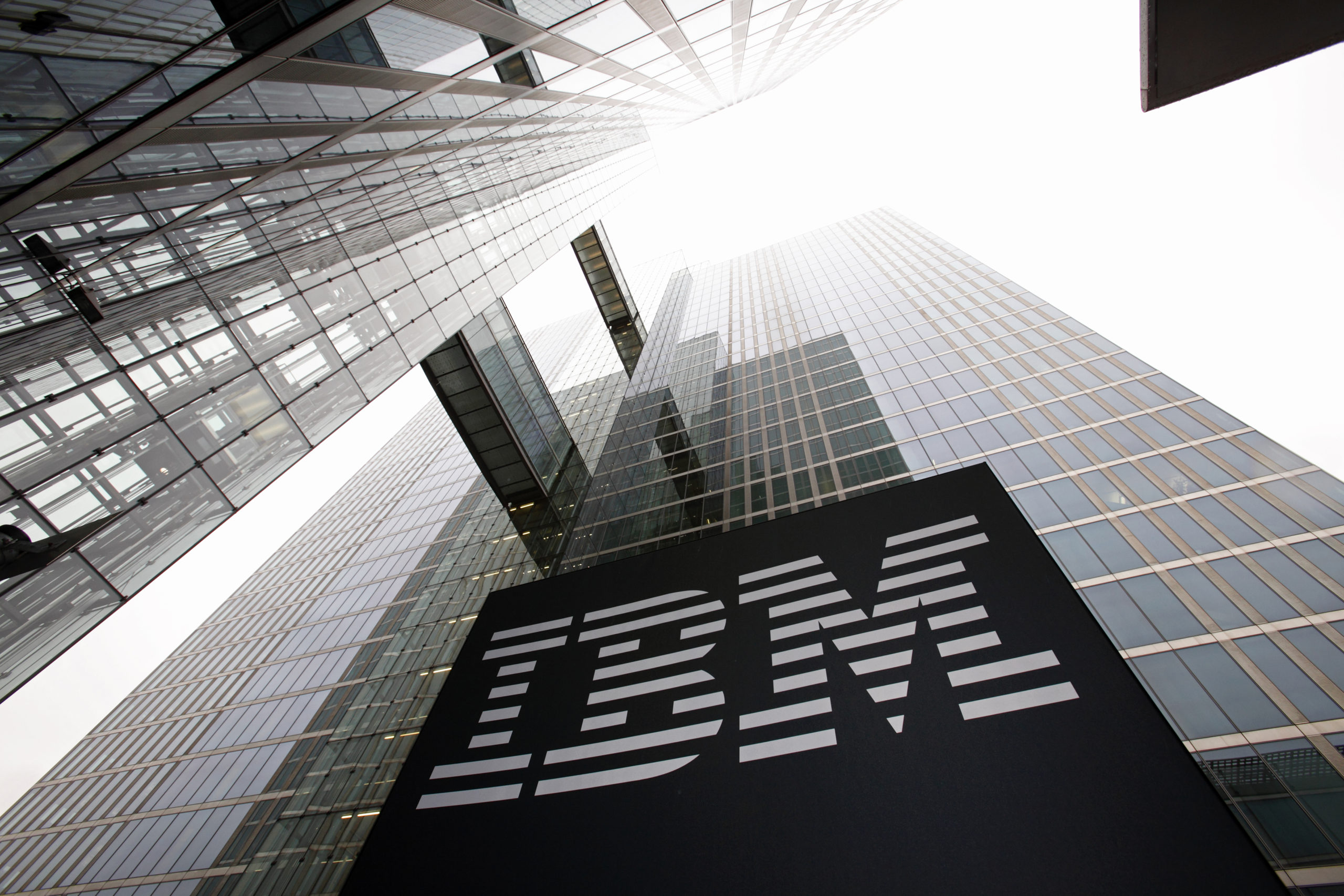 Analysis of IBM – one of the world’s largest manufacturers and suppliers of hardware and software, as well as IT services and consulting services.

IBM is an American company, one of the world’s largest manufacturers and suppliers of hardware and software, as well as IT services and consulting services. Despite the fact that most of the time the company was engaged in the production of hardware products, in the 90s there was a tendency to change the main line of business. A new direction was the supply of services, primarily consulting. This was most vividly manifested in 2002, when the blue giant acquired the consulting division of the auditing company PricewaterhouseCoopers for $ 3.5 billion. Currently, this business, which has joined the division of IBM Global Services, is the most profitable in the structure of IBM, generating more than half of the revenue companies.

It is worth noting that in recent years, the company has begun developing cloud-based solutions for business. Over the past year, the company received more than 30% of its revenue from this sector. It is also worth noting that the new CEO plans to spin off part of the managed infrastructure services business into a separate company. Thus, by the end of 2021, we can see IBM as two separate companies. After the separation, the current owners will become shareholders of two companies at once.

The company pays quarterly dividends with a forward yield of more than 5%, which is a pretty good indicator for the American market.

For the last 7 years it has been in a strong downtrend and even though the 5% yield is unable to overcome it. Judging by the company’s economic indicators, everything is not bad at all, but the schedule is sad. From the current point, the reinforced concrete level will be area 140, if you still manage to rise to there, then with a great degree of probability the share will again begin to sell up to $ 80. You can take paper only with the expectation that you will hold for 5+ years and in the hope of splitting the paper into “IBM 1” and “IBM 2”.

Earnings per share last quarter: $ 2.58, in line with forecast

Distribution of revenue by business segment:

One of the explanations for the low cost of the company may be that investors still perceive it as a manufacturer of hardware products. Even in spite of the fact that the main profile of the company does not correspond to this direction for many years.

The market trend for the development of cloud services is constantly increasing. It is worth noting that analysts believe that dividing IBM into two separate companies will positively impact the market capitalization of both of them.

Thus, despite the fact that IBM is a fairly mature company, the management tries to keep the company’s products in step with the times. At the moment, the company’s shares combine the potential for good growth and high dividend yield.