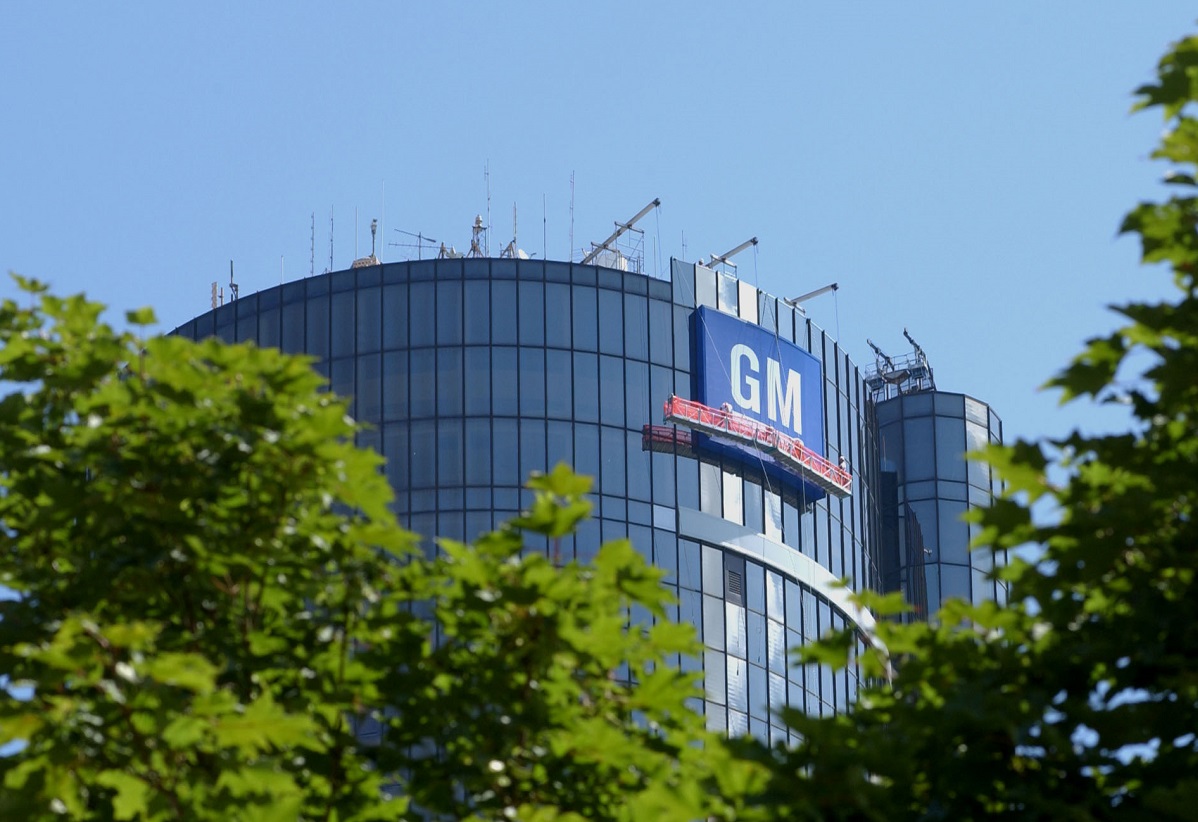 General Motors is the largest American automobile corporation, until 2008 it was the largest car manufacturer in the world for 77 years. According to the results of 2020, the concern ranked third in the world (after Toyota and Volkswagen) in terms of the number of cars sold. Production is established in more than 35 countries. At certain stages of its existence, it was one of the twenty largest contractors of the US military-industrial complex. About a fifth of the revenue from sales of products and services provided is made up of the federal customer service sector for military orders.

The company’s main competitors are Ford, Toyota and Volkswagen.

Revenue for the last quarter: $32.5 B (-1% compared to the same period of the previous year)

Operating income for the last quarter: $3.3 B (+402% compared to the same period of the previous year)

Investors love the company for its stable dividends. However, the forward yield on the company’s shares is only 0.6% and against the background of the yield of the S&P 500 index, which is 2%, it looks low. Despite this, the company’s business model is very simple, but at the same time it is marginal for this segment. This can serve as a driver for the growth of quotations in the future.

Thus, # GM is a mature company, whose management is increasingly looking towards the production of electric cars. This means that the company does not stop developing and improving its product line even at such a late stage. Taking into account the company’s plans and its marginality, # GM will be an excellent long-term investment.