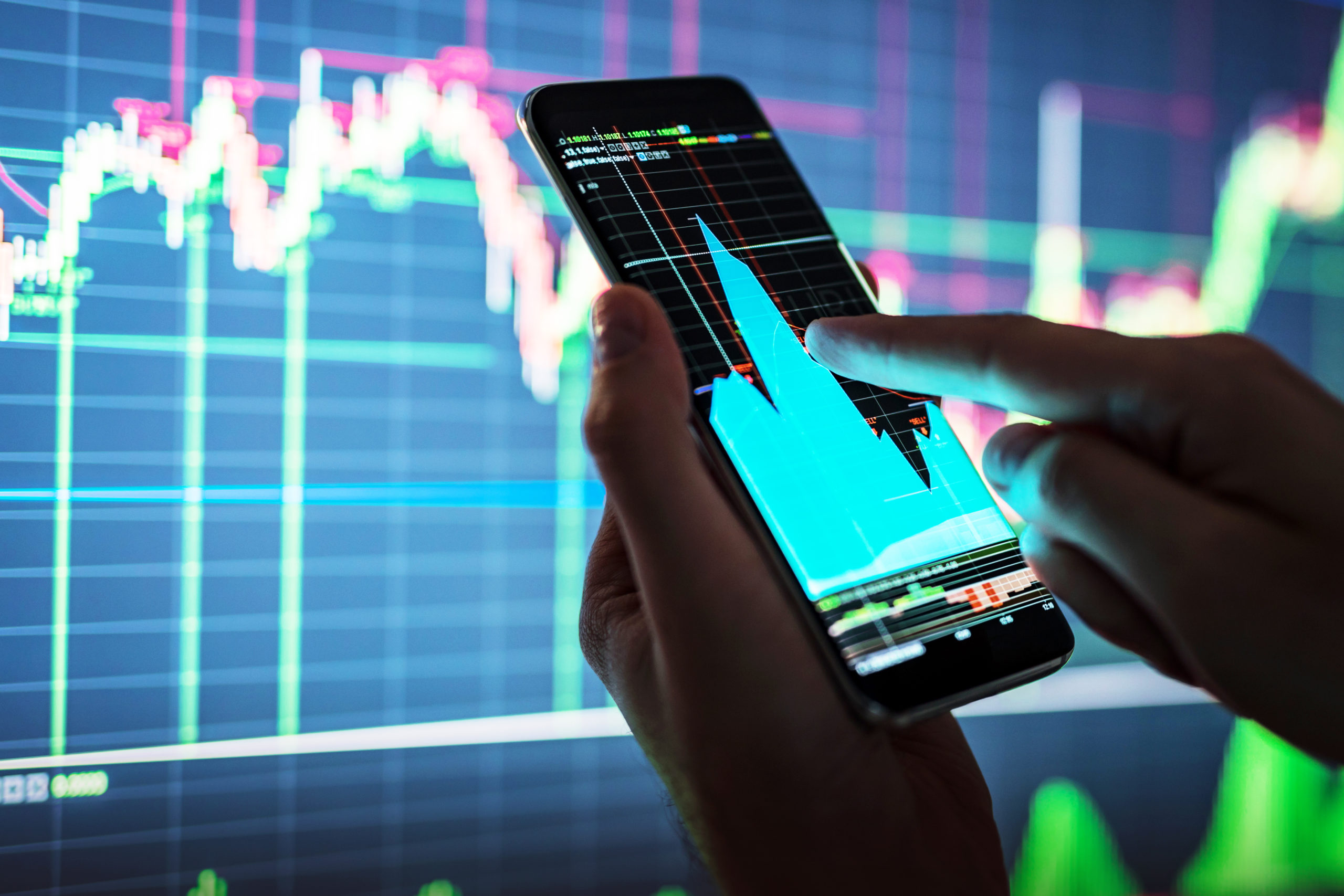 After the recession at the beginning of the year, capital markets gained a great speed of movement. Gold is up, oil is trying to get more expensive, bitcoin got out of the “sideways”, and the dollar index is still in a knockout.

The last value is 1915. The growth goal has been realized, there is a chance to continue purchases until 1945 after the correction.

The last value is 80.32. The scenario with a decline is temporarily canceled, the growth may last up to 81.50, but the “bears” are not asleep.

The last value is 21340. The intermediate growth goal has been realized, there is a chance of passing to 22500.