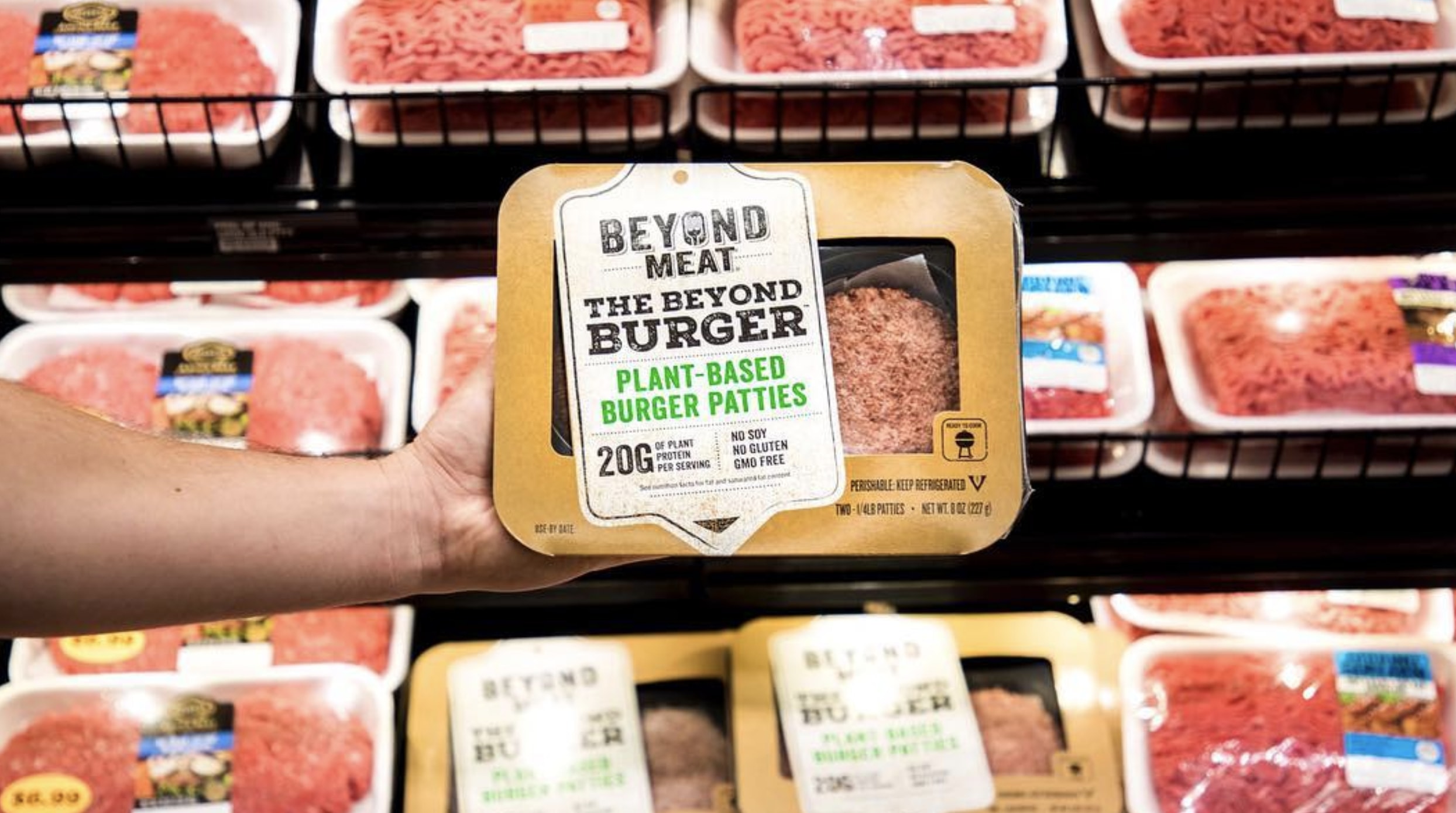 Analysis of Beyond Meat (#BYND)

Beyond Meat is the world’s largest producer of plant-based meat substitutes. The company’s product line includes food products that mimic the taste and texture of chicken, pork, and beef. The company claims to have 27,000 different distribution points in the US and brings its products to 50 international markets, partnering with Tesco in the UK, Tim Hortons and A&W in Canada.

The company has no direct competitors. However, Tyson Foods Inc and General Mills Inc compete with the company’s products.

Revenue for the last quarter: $108M (+11% compared to the same period of the previous year)

Despite the fact that revenue is historically growing, the company can not yet show a positive net profit.

Despite the fact that the company was founded more than 10 years ago, and the first product appeared in stores in 2012, #BYND still can not consistently generate a positive net profit, even with constant revenue growth. In recent years, the company’s products have become in great demand, especially in the American market.

Thus, Beyond Meat is a company that has taken its niche in the market. Despite this, the company’s financial performance leaves much to be desired. The potential of products in the US market can be quite high, in contrast to the international market, where the company’s products are not in high demand, mainly because of the price.

Most likely, without an information background, it will moderately decline until the next news in the media. Further, the rise up to 200 is already possible. You can invest here only if you have unrestrained faith in the technology of artificial meat.