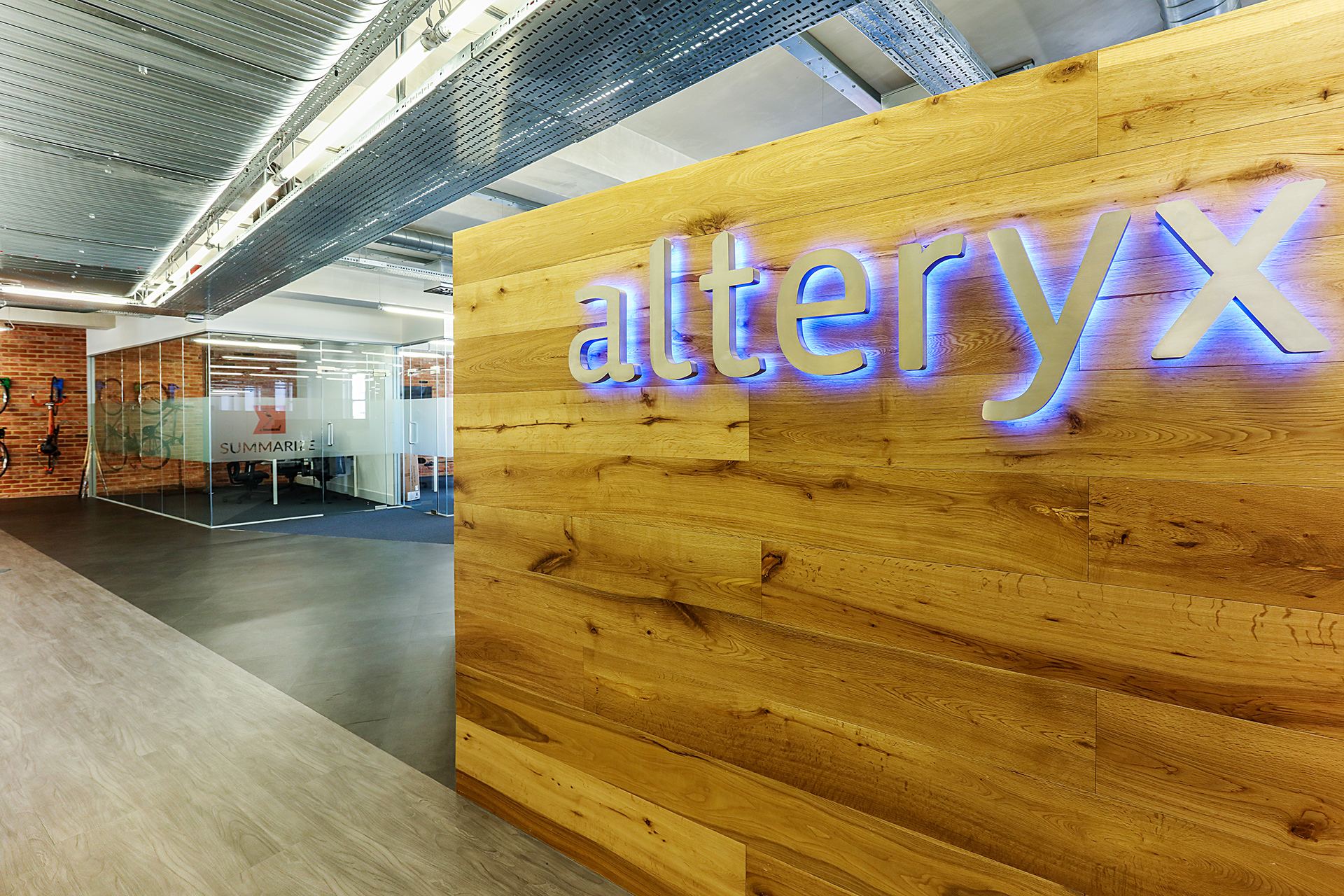 Alteryx is an American company that manufactures software for data analysis. The company’s products greatly simplify the work with data for workers. At the moment, the company’s products consist of five positions which are Alteryx Connect, Alteryx Designer, Alteryx Promote, Alteryx Server Analytics Hub, Alteryx Intelligence Suite. Despite the fact that #AYX is a relatively young company, since 2017 the company managed to become a buyer in five M&A deals. Most of the targeting companies are companies that also deal with software and machine learning.

The company’s current share price is 60% of the maximum annual price. Alteryx has shown strong double-digit revenue growth in recent years. The company also recently started showing positive net income. Since the company operates in the technology sector, it can boast of high margins which is over the past 12 months, the gross profit margin was more than 90%.

Investors love the company for its enormous potential. Among the shareholders of the company are well-known funds such as The Vanguard Group, BlackRock and Morgan Stanley Investment Management. That is because Alteryx operates in an emerging market. This can be seen from the company’s current multiples – the company’s EV / EBITDA for the last 12 months is more than 100, and the forecasted figure is 77. For comparison this multiple of SAP, which is one of Alteryx’s competitors, is 15. The company has many competitors in this sector. Some of them are many times higher than #AYX in terms of capitalization and are more popular with consumers. Some of the most famous competitors of the company are Oracle, Microsoft, SAP and IBM. Moreover, the company has a fairly large debt burden as over the past 12 months Net debt / EBITDA ratio was more than 8. However, it should be noted that this value is not large for the sector in which the company operates.

Thus, Alteryx is relatively young and operates in a rapidly growing sector. This is the reason for the high debt burden, high multiples and low net profit of the company. However, many analysts advise buying Alteryx shares. After all an experienced investor understands that at this stage it is much more important for a company to properly invest funds for future growth than to pay substantial dividends.