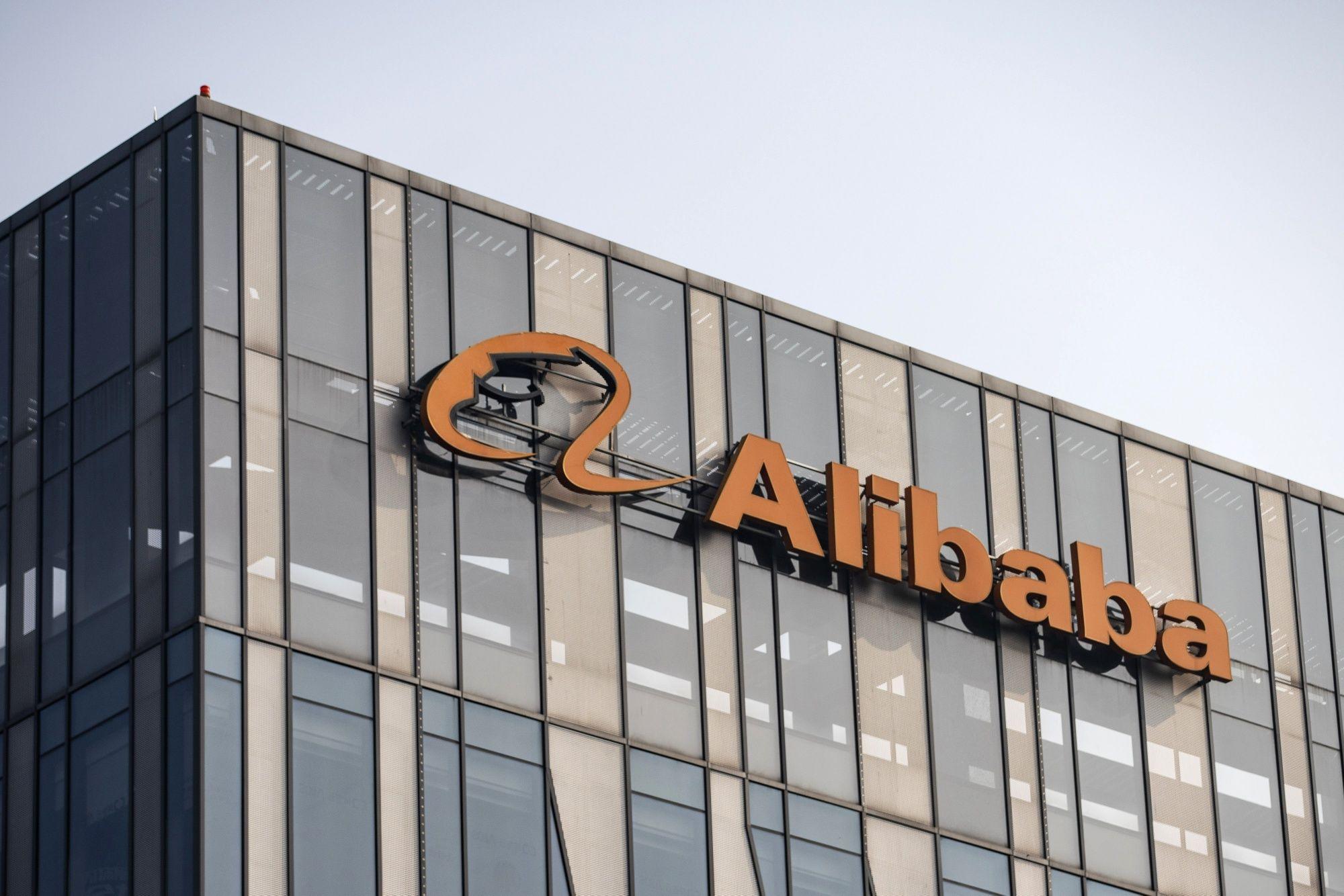 Alibaba: believing in the “cloud” future

The financial statements of the Chinese retail giant Alibaba for the first quarter of 2022 turned out to be quite positive and pleased investors. But from the levels of November last year, when the issuer’s shares were in huge demand, the securities have already fallen by 70%. Is there a growth point here and should one trust the reporting?

On the one hand, at least stagnation was expected in the e-commerce segment, so the growth of indicators is perceived positively. In some cases, there was an impressive rise – as, for example, in the sphere of delivery of food, prepared meals and goods (+23%). On the other hand, a serious amount of negative free cash flow ($2.23 billion) remains, as well as a marked net loss of $2.89 billion.

The management itself does not give forecasts regarding the end of the current year, because it considers the probability of risk due to lockdowns very high. At the same time, it should be noted that it was the lockdowns that contributed to the revival of the Internet sales segment: the number of annual users increased to 1.31 billion.

The risk for Alibaba is the supervision of the regulator and its pressure. At the moment, there is no understanding when and in what format agreements can be reached between China and the United States on the audit of Chinese companies. This story has been going on for a long time, little is updated and it is unlikely to escalate in the near future, but it is definitely worth knowing about it.

Based on financial indicators and cash flow parameters, Alibaba securities at today’s price of $93 have a growth potential to $130-135.

The technical picture shows that the formation of a local rebound from the “bottom” has already begun. The nearest target of the rise is at $98, then $102. The MACD indicator is upwards, representing the buy signal. The Stohastic indicator stays in the overbought zone.

The bet on Alibaba securities will work if the segment of cloud services and targeted deliveries continues to develop dynamically.