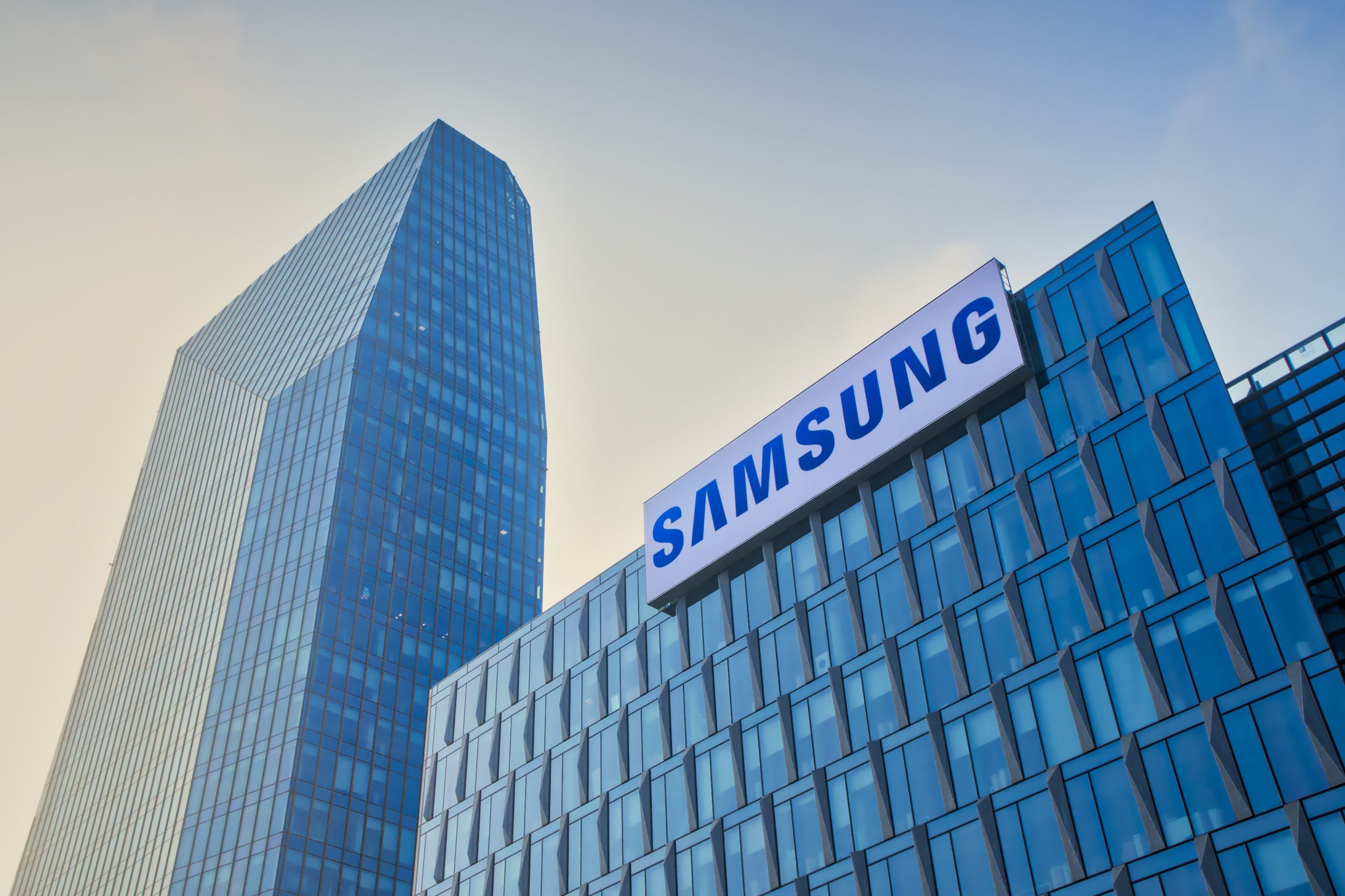 The company has very high free cash flow and low debt. However, Samsung spends money mainly on dividends. Also in 2017 and 2018 there was a buyback.

The company pays dividends generously – the current payout ratio is 63%. They pay 50% of FCF. For example, dividends in the third quarter of this year were simply not announced. But the market is waiting for the final payment for the year. However, there is no stable increase in payments.

Conclusion: Now the price includes the risks of a slowdown in the growth of China and the United States, as well as the trend of falling world prices for memory chips. But sooner or later, demand will return, Samsung is not going anywhere anyway. A year ago, the company was 13% cheaper than it is today, but at the same time earned 32 trillion won. So the current price doesn’t look fair.