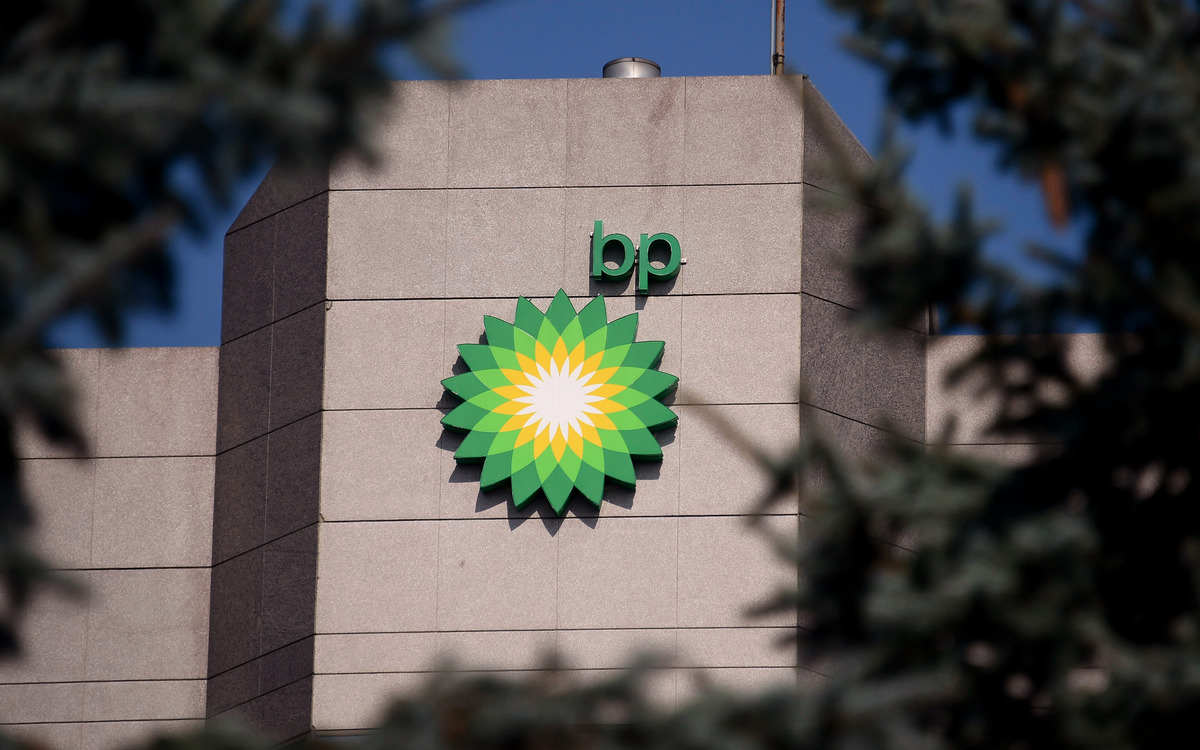 BP is a former British Petroleum, an international oil and gas company. It is one of the seven world oil and gas “super majors”. BP is a vertically integrated company operating in all areas of the oil and gas industry, including exploration and production, refining, distribution and marketing, power generation and trade. BP also has interests in renewable energies such as biofuels, visors, smart grids and solar technology. The UK-based company was founded in 1909.

At the current stage, the assessment of global oil and gas companies is already reduced to a comparison with each other and relative to their own results in 2018-2019. BP went negative on FCF for 2020, but if we take quarterly reports for the last 12 months, then not only the cash flow returned to the dock-like values, but also the net profit with revenue.

The oil companies’ chart often correlates with oil prices, but if we compare the WTI chart and the BP chart, the company clearly has not grown to the current prices per barrel. One would think that this is due to the fact that the company is British, but the American Exxon has a very similar chart to BP, while Chevron grew together with oil.

We also do not really like that BP has cut staff by 14 thousand people over the past 5 years.

The cash flow discounted model shows a fair price of $ 28.8. Simply Wall Street values the company at $ 26.9. 3 analysts leading the company give an average valuation of $ 34.

The stock is trading slightly above the 200-day moving average, but below the 20 and 50-day MA. The weekly chart shows a strong support line from early 2021. If you look at it, the current fall may end around $26, then a reversal to $30.

Conclusion: what would the market not like? For example, the percentage of revenue that BP converts into free cash flow. For BP, it is 3.2%. For comparison, Exxon has 4%, Chevron has 9%, Suncor has 11%, and Petrobras has as much as 23%. Despite the stability of the business and excellent dividends, in the current situation we like Suncor and Petrobras among the oil workers.


Get advice on the company’s shares: