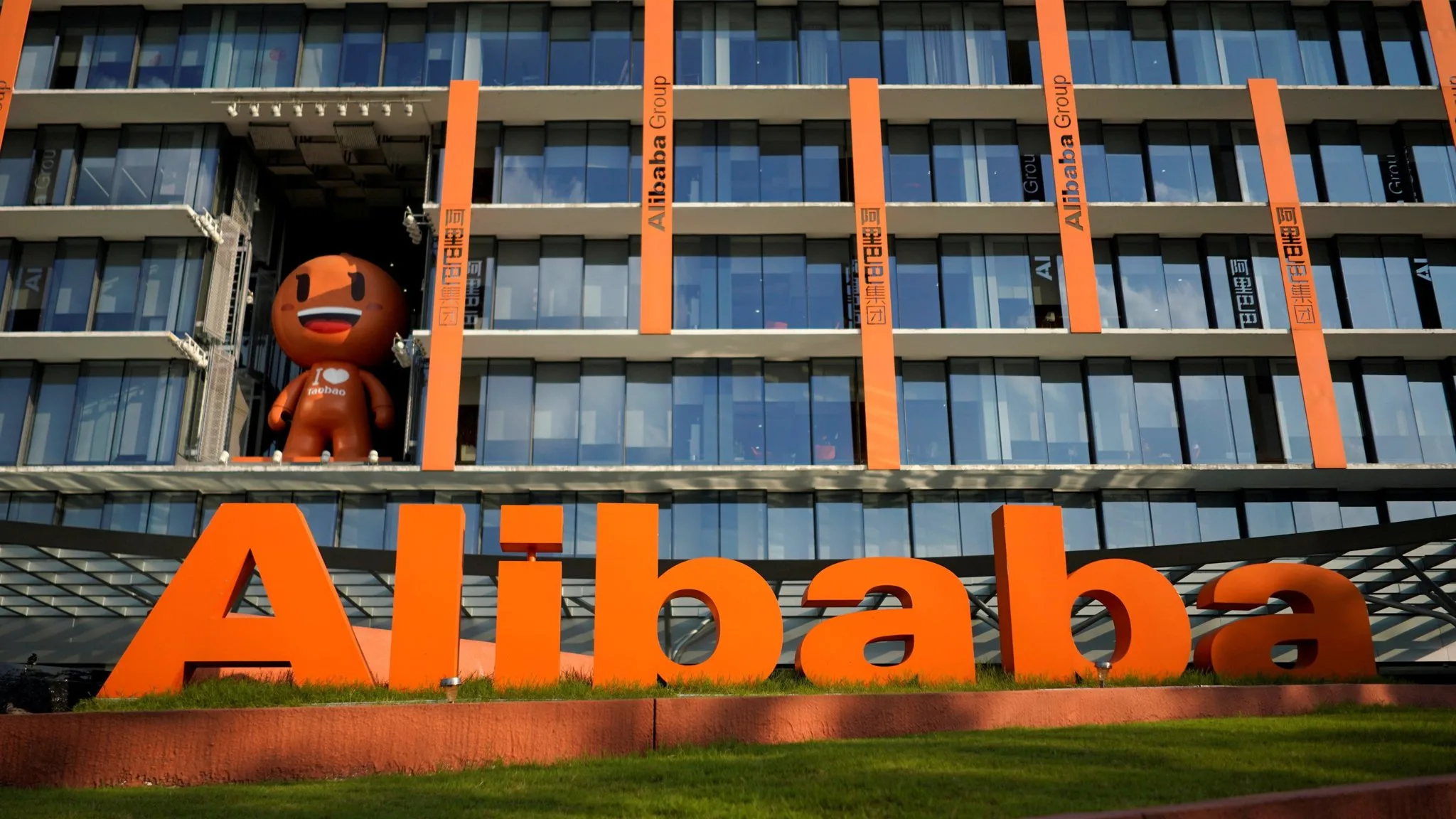 Alibaba Group is a Chinese technology company that also operates in the e-commerce market. Moreover, the company owns one of the world’s largest cloud computing infrastructures and assets in the media and entertainment industries. As of today, Alibaba Group ranks as the sixth largest global brand. #BABA currently has a market cap of over $ 692B, making it one of the most valuable companies in the world by market cap.

The main Alibaba Group are companies that also do e-commerce in most cases. The largest of them are Amazon, eBay inc. and Tencent.

The crisis became an opportunity for the company to strengthen its positions in the sector and build up its client base.

Innovation initiatives and others – 1.3%

EPS forecast for the current quarter: $ 3.3

Despite its leading position in the e-commerce sector and quite good growth potential, the company’s shares have fallen by more than 16% over the past two months. This is mainly due to many external factors affecting the company, rather than its operating performance. So, one of these events was the disruption of the initial offering of Ant Group, a subsidiary of Alibaba Group. Many news outlets claim that this happened with the participation of the top leadership of the PRC. Tensions between the US and China are another risk. Recently it became known about the possible restriction of the flow of American investments to China by delisting from the US stock exchanges.

Thus, the company is indeed fundamentally strong. #BABA is a leader in the global e-commerce market and plans to develop in other directions. However, at the moment, investing in the company is associated with great geographical and political risk.