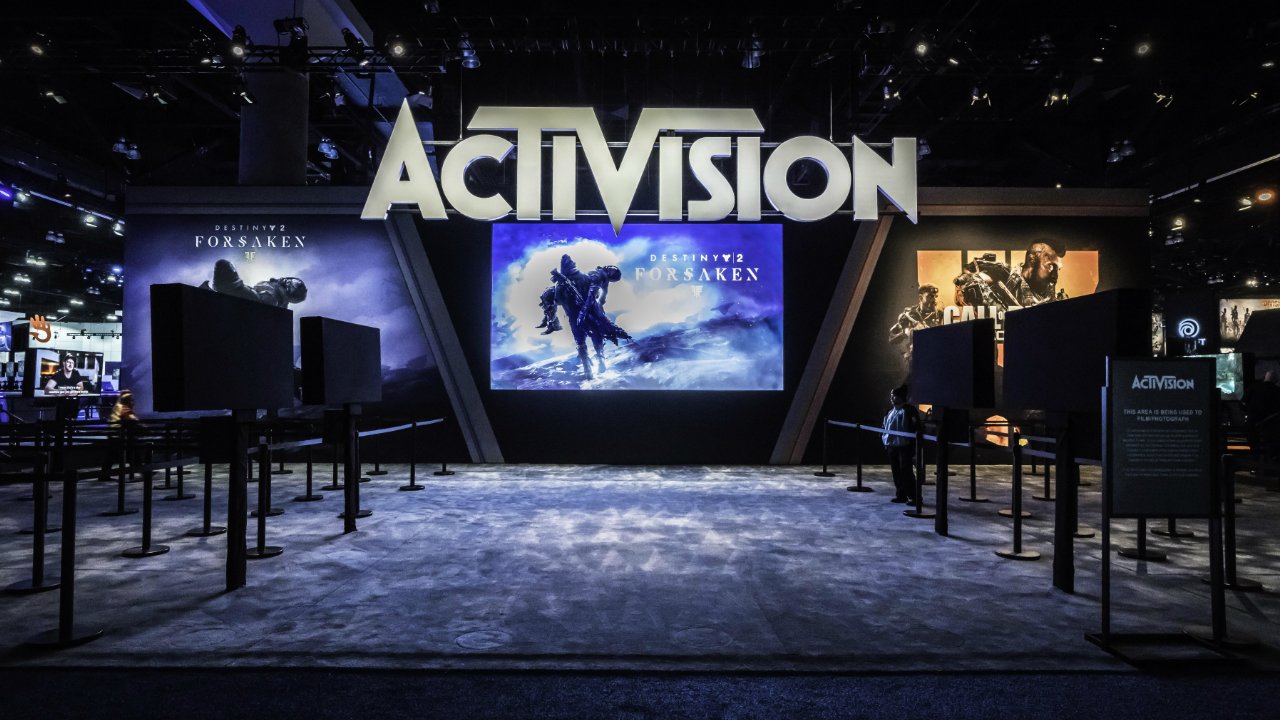 The facts of growth in the value of shares.

The company is one of the world’s largest game developers for PC and mobile devices. Among the most famous products of the company are games of the Call of Duty series, World of Warcraft, Diablo, Guitar hero. The company generates revenue primarily from segments such as paid subscriptions, game purchases and in-game purchases. Also #ATVI owns the online gaming service Battle.net. The company’s quotes have risen by about 50% since the pandemic, as the company provides products that are in demand when everyone is at home. The company actively promotes its products and updates them on a regular basis to retain the interest of existing and attract new users. The company’s revenue has grown in recent years, as has the share of net profit in it. I would like to note that over the past couple of years the company’s business has become more profitable – Net income margin in 2018 and 2019 was 25% and 23%, respectively, which is partly due to a decrease in the company’s tax payments.

You also need to understand that the company has competitors not only in the gaming sector. Potential rivals in the battle for users for the company can be the same Netflix or Alphabet (YouTube). Because they also provide users with entertainment content. But, it is worth noting that the company’s products have their fans who will not abandon familiar games even for a free Netflix subscription.

For the current period of 2020, the company showed a net profit of $ 1.56M, which is already more than the same indicator for 2019. Also, for the previous four quarters, the company’s EPS, and, accordingly, profit has always been higher than analysts’ forecasts. The number of users also continues to grow – in the first quarter of 2020, the company increased its MAU (monthly active users) by 18% compared to the same indicator in 2019. More importantly, unlike other entertainment services like Netflix and TV, the company can create and release new content during the pandemic without much restriction. Also, I would like to note the negative net debt of the company. This indicates that she can survive the crisis because she has enough cash in her accounts that can cover unforeseen needs.

Our verdict regarding the company.

The company remains profitable during the crisis, as it operates in a sector whose products are in demand during a pandemic. This definitely makes the paper attractive enough to buy.

It is important to understand that after the abolition of all quarantine measures, the number of users of the company’s products will drop. However, I believe that this decline will not be significant enough to affect operational performance.

Despite a stable financial position, a large amount of cash on the accounts and a good P / E multiplier of about 40, compared to the industry, I would not recommend the company to buy as a long-term investment. Since the sector is characterized by high competition not only within it, but also among other sectors.

As for short-term investments, the company has potential in the next six months or a year. It will be possible to talk about this in more detail after the report for the second quarter of 2020 is released.